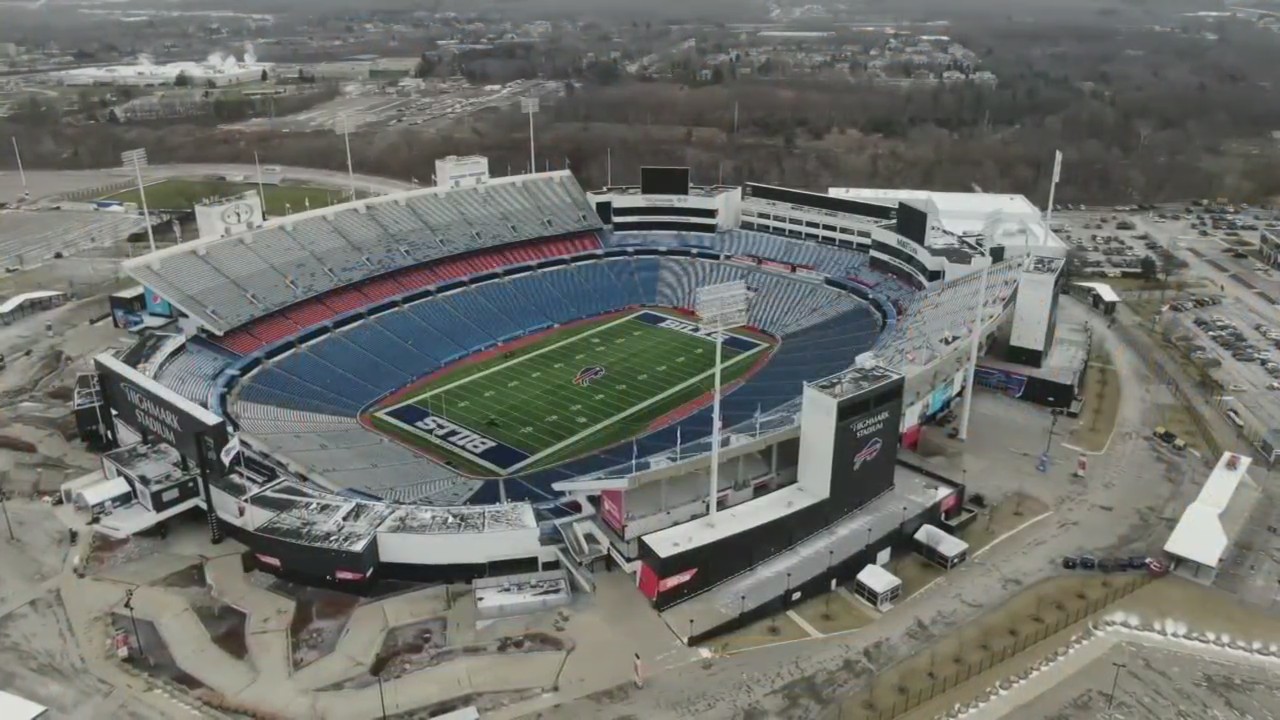 ORCHARD PARK, NY (WIVB) – Stadium funding in the form of a multi-million-dollar loan from the NFL received the recommendation of two league committees on Friday.

A source tells News 4 that the $ 200 million loan was approved by the league’s stadium and finance committees. The loan comes from the NFL’s G4 program. This is money that would be used toward a new Buffalo Bills stadium.

The Associated Press first reported the result of the committees’ vote Friday.

Now that the loan has approval from the committees, team owners will vote Monday during league meetings in Florida, the source said.

The exact number expected to be spent on the stadium as a whole is not official, but the expectation based on various studies is around $ 1.4 billion. The Bills’ plan is to build it across from the current facility, which is located off Abbott Road.

The architecture firm hired to get it done is Populous, a person familiar with the situation tells News 4.

There’s been speculation that the cost to taxpayers could be massive, at roughly $ 1 billion, but Erie County Executive Mark Poloncarz says “it’s not an accurate number.”

Poloncarz: $ 1B public funding for Bills stadium ‘not accurate’

But time is running short to make sure it gets into the next state budget, which is due April 1. Gov. Kathy Hochul has said that she expects state funding for the project to be addressed in that budget.

“It could be that we want to see the commitment from the NFL too,” Hochul floated last week.

Evan Anstey is an Associated Press Award and Emmy-nominated digital producer who has been part of the News 4 team since 2015. See more of his work here and follow him on Twitter.

Chris Horvatits is an award-winning reporter who joined the News 4 team in December 2017. See more of his work here.