SoundCloud’s revenues grew 19% YoY to $273m in 2021. Now it’s predicting that ‘fandom will be the next big format for the music business’. 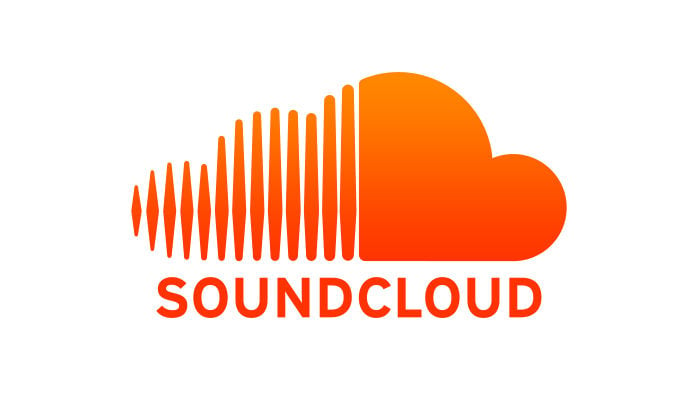 2022 has been a metamorphic year for SoundCloud.

In January, the company launched its ‘Roster’ business, which for the first time has seen it investing significant sums in selected talent, while ‘signing’ said talent’s recorded music for a licensed term.

In addition, this year has seen SoundCloud revamp its ‘Repost’ distribution and services operation for independent artists into the new ‘SoundCloud for Artists’ platform, a development project led by ex-Spotify and ex-Twitch exec, Tracy Chan. (SoundCloud For Artists is a centralized hub for distribution to SoundCloud and other streaming platforms, promotion, monetization and more.)

There’s been less triumphant news, too: In August, SoundCloud confirmed it was cutting 20% of its global workforce – a now-familiar headline from global tech companies in the current macroeconomic environment.

But perhaps the biggest announcement from SoundCloud this year was its deal with Warner Music Group to pay the major’s artists via ‘Fan Powered Royalties’ (also known as ‘User Centric Royalties’).

Over 100,000 independent artists have been paid via ‘Fan-Powered Royalties’ (FPR) since last year, with a Midia Research report published in the summer suggesting that 56% of these acts are now being paid more via FPR on SoundCloud rather than they were via the ‘pro-rata’ model still adopted by the likes of Spotify and Apple Music.

According to Eliah Seton, President of SoundCloud, the biggest future opportunity for SoundCloud’s ‘Fan Powered Royalties’ (FPR) lies in what he calls ‘Fan Powered Insights’ (FPI) – information and analytics accessible to artists about their most fervent fans on the platform.

This, says Seton, will inform artists about the fans most likely to spend money on concerts, merchandise, digital goods and other income sources outside of mere streaming. (More information on ‘FPI’ is expected to emerge from SoundCloud in the coming months.)

“We really believe the next big format for the music business is fandom.”

The ‘100 million fans’ stat there is an official one. MBW has this week obtained SoundCloud’s financial results for the calendar year of 2021, as recently published by parent company SoundCloud Holdings GmbH in Germany.

It shows that, at the close of 2021, SoundCloud’s platform was used by 130 million ‘fans’ alongside 40 million artists.

That artist stat is impressive in terms of the volume of creators on the SoundCloud platform: for context, Spotify confirmed earlier this year that its service hosted content from just 11 million ‘creators’ at the close of 2021 – around a quarter of the size of SoundCloud’s equivalent artist pool.

That represented the third consecutive year of double-digit revenue growth across SoundCloud’s business, and the first year in which its annual revenues topped a quarter of a billion dollars.

The company largely pins that widening of operating loss on a significant increase (+70% YoY) in marketing costs – particularly utilized, it’s understood, to push ‘SoundCloud For Artists’ to prospective independent artist clients. There were also ‘Roster’-related costs spent in 2021, in the lead-up to that business’s launch in Q1 2022.

The 2021 SoundCloud filing explains: “Significant investments were made in our operating infrastructure in 2021, including a reconstitution of the executive team with new experienced executives from the music and entertainment industries. Further, marketing spend was increased substantially (+70%) to drive targeted revenue growth, but [that spend] was slightly under plan.”

In 2021, SoundCloud divided its business into two simple categories:

‘Roster’ has now added another dimension to this ‘Creators’ section’, with SoundCloud paying out advances and generating money from artist royalties on its and other platforms.

As SoundCloud further adjusts its business with ‘Roster’ to increasingly focus on servicing and striking deals with ‘Creators’, it will be interesting to see if the gap in annual revenue between these two business segments narrows in the years ahead.

Sources close to the company suggest that, via this dual ‘Fans’ and ‘Creators’ strategy, it is now looking to achieve run-rate profitability at some point in 2023.

As mentioned, one of SoundCloud’s most important moves this year was the trimming of its global headcount by 20% in the summer.

The company’s 2021 financial document shows the size that the firm’s global headcount had reached at the close of last year, months before the company made its lay-off round in summer 2022.

If that 451 headcount held into H1 2022, then SoundCloud would have cut around 90 roles during its round of redundancies this summer.

SoundCloud’s 2021 financial filing confirms that it acquired 100% of Musiio Pte Ltd in April 2022, and that the purchase price consisted of approximately USD $7 million in cash, plus equity components.

Musiio´s technology focuses on B2B audio reference search (AI that can “listen” to music), automated tagging, and playlisting tools for the music industry.

SoundCloud says that, as part of its company, Musiio will now “add to the unique portfolio of fan and creator products at SoundCloud”.

All 2021 currency exchanges from EUR to USD in this article have been calculated at the average annual rate published by the US’s Internal Revenue Service (IRS).Music Business Worldwide