Solihull is a town located in England’s West Midlands region. The town has a population of over 209,000 and is the administrative base for the Solihull Borough Council. The town is served by Birmingham Airport and has direct motorway links to London, the M40 and M42. The town is located close to the NEC and Birmingham International Airport.

The name Solihull is thought to derive from the Anglo-Saxon words ‘soilih’ meaning ‘muddy’ and ‘hullah’ meaning ‘mound’ – referring to the town’s position on a raised area of land in the marshy terrain of the River Cole valley.

Solihull’s history dates back to Anglo-Saxon times. The town’s parish church, St Alphege, was first built in the 10th century. In the Domesday Book of 1086, Solihull was recorded as a small rural settlement with a population of just over 100.

During the medieval period, Solihull was a small market town with a weekly market and annual fair. The town’s market square, located next to St Alphege Church, would have been the focus for commercial activity.

The 16th century saw the construction of Solihull’s iconic timber-framed buildings, many of which can still be seen today. The town’s historic High Street is lined with these beautiful buildings, which give Solihull its unique character.

During the Industrial Revolution of the 18th and 19th centuries, Solihull remained a small market town. However, the coming of the railways in the 1830s led to an increase in the town’s population as commuters began to settle in Solihull.

The 20th century saw further growth and expansion, as Solihull became a popular suburban location for businesses and families moving out of Birmingham. In the second half of the century, Solihull’s population increased dramatically as new housing estates were built on the outskirts of the town.

Today, Solihull is a thriving town with a vibrant economy. The town centre is home to a mix of high street shops, independent retailers, restaurants and bars. There is also a popular weekly market, held every Wednesday and Saturday.

Solihull’s central location makes it a great place to live, work and visit. Whether you’re looking for a historic market town with plenty of character, or a modern and thriving business centre, Solihull has something to offer everyone. 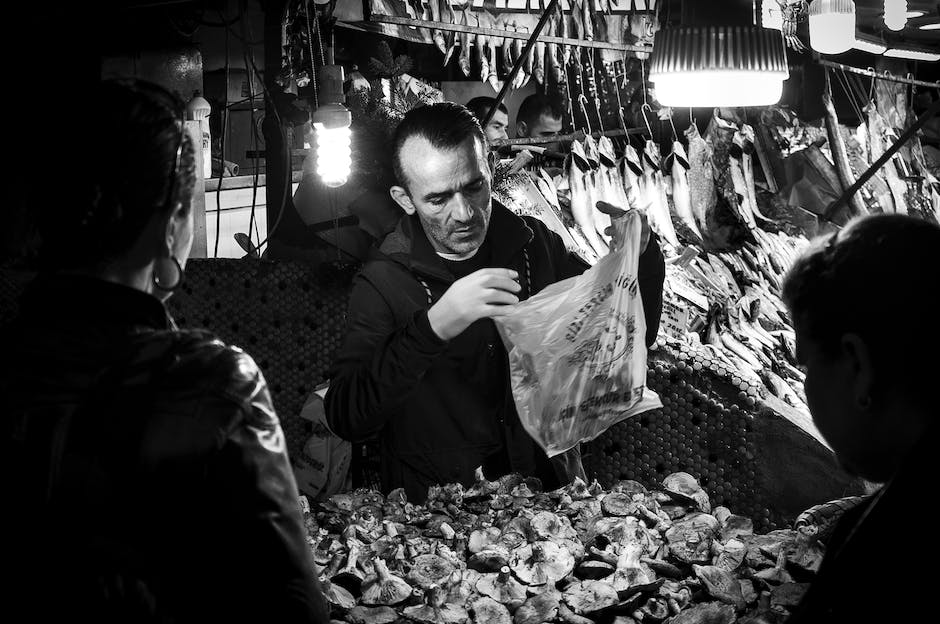 The town is notable for its historic architecture, which includes buildings from the 15th century onwards. Notable landmarks include Solihull School, founded in 1560, and St Alphege’s Church, which dates from the 13th century.

Solihull is located 10 miles (16 km) southeast of Birmingham, and 4 miles (6.4 km) southwest of Sutton Coldfield. It is the largest town in the West Midlands conurbation, and is the largest settlement in the Metropolitan Borough of Solihull.

The name Solihull is thought to derive from the position of the town within the ancient forest of Arden. The town is known to have been settled by the Saxons, and the name may be a corruption of the original Saxon name for the town, Sulhaugh, meaning sough or stream.

In the 15th century, Solihull was granted a charter by King Henry VI, which gave the town the status of a market town. This charter allowed Solihull to elect two Members of Parliament, and the town’s market became one of the largest in the Midlands.

Today, Solihull is a thriving town with a variety of shops, restaurants, pubs and clubs. The town centre has been pedestrianised, and there is a large open space, called Millenium Place, which hosts a variety of events throughout the year.

Solihull is well-connected, with regular train and bus services to Birmingham and the surrounding area. The town is also served by Birmingham International Airport, which is located just outside the borough boundary.

If you’re looking for a town with a rich history, plenty of amenities and good transport links, Solihull could be the perfect place for you.

Solihull is a large town in the West Midlands of England with a population of 209,000 people. It is the largest town in the metropolitan borough of Solihull and is the administrative centre of the borough. The town is notable for its history and heritage, and for its involvement in the motor industry.

The town of Solihull is thought to have been founded in the 6th century by the Angle tribe of Saxons, who settled in the area. The name ‘Solihull’ is thought to come from the Old English ‘sulh’, meaning ‘south’, and ‘hulle’, meaning ‘hill’.

The town’s coat of arms, which was granted in 1560, depicts a bull’s head, which is thought to represent the town’s cattle market. The town’s motto is ‘Urbs in Rure’, meaning ‘town in the country’.

Solihull was historically a market town and an important centre for the wool trade. In the 18th century, the town’s focus changed to the horse trade, and later to the manufacture of bicycles.

The motor industry has been an important part of Solihull’s economy since the early 20th century. The Jaguar Land Rover company has its headquarters in the town, and its factory in the neighbouring village of Lode Heath is one of the largest employers in the area.

Solihull is home to a number of historic buildings and sites, including Solihull School, which was founded in 1560, and St Alphege’s Church, which dates back to the 11th century. The town’s heritage is also celebrates at the Museum of Solihull, which houses a collection of local artefacts and exhibits.

The town centre of Solihull is pedestrianised and lined with a variety of shops, cafes and restaurants. There is also a large indoor shopping centre, the Touchwood Centre, which opened in 2001.

Every year, Solihull hosts a number of events and festivals, including the Solihull Carnival, which takes place in June, and the Solihull Summer Festival, which offers a programme of music, dance and entertainment.

Solihull is a thriving town with a rich history and heritage. It is home to a number of well-known businesses and attractions, and hosts a variety of events throughout the year.

Solihull is a town in the West Midlands of England with a population of 209,700. It is the largest town in the metropolitan borough of Solihull and is the administrative centre of the borough. The town is 8 miles (13 km) southeast of Birmingham, 15 miles (24 km) southwest of Warwick and 110 miles (180km) northwest of London.

The origins of the town of Solihull lie in the Anglo-Saxon kingdom of Mercia, and the town’s name may derive from the Old English “soli” and “hulme” meaning “muddy hill”.

The town’s charter was granted in 1216 by King John and it remained a small market town until the 18th century when it rapidly developed into a prosperous coaching town thanks to its location on the Coventry to Birmingham road. The construction of the Grand Union Canal in the early 19th century and later the railways increased Solihull’s growth as a residential commuter town for Birmingham.

Solihull’s population increased in the 20th century as part of the wider growth of suburban Birmingham and it became a municipal borough in 1932 before merging with neighbouring rural districts to form the Solihull metropolitan borough in 1974.

Today, Solihull is a prosperous town with a thriving economy and a major shopping centre. The town has excellent transport links and is served by Birmingham International Airport and the M42 motorway. It is also home to a number of well-regarded schools and colleges.

Some of the town’s most popular attractions include the Manor House Museum, Tudor Grange Park, Solihull BHS, the Touchwood Centre, Resorts World Birmingham, Solihull Arts Complex, the National Exhibition Centre and the NEC. Solihull also hosts a number of popular annual events such as the Solihull Carnival, the Solihull Christmas Market and the Solihull Summer Festival.

An article on Solihull