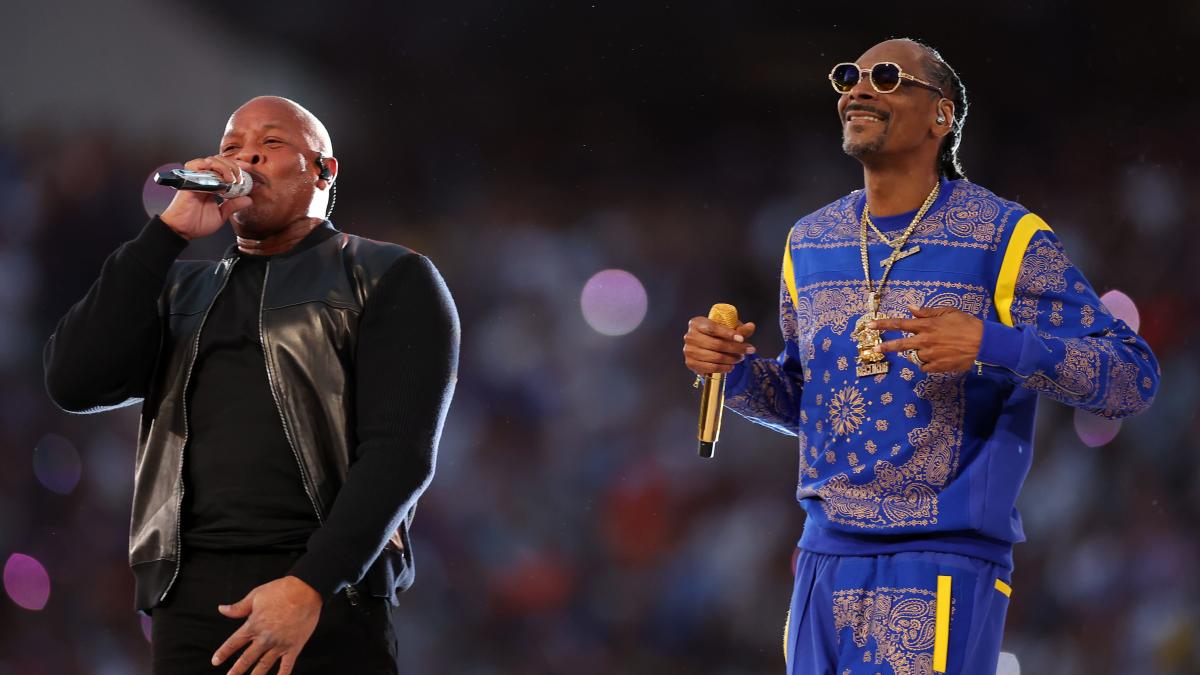 Earlier this month, Snoop Dogg took ownership of the label that launched his career, Death Row Records. Though great things are already underway with the label being the first to dive into NFT and potentially partnering with Bad Boy Records, a new report from Billboard claims that everything may not be as smooth as anticipated.

While the label acquisition is secure, taking full ownership of the label’s catalog is still being negotiated. Once the deal closes, there’s no guarantee that albums including Tupac’s All Eyez On Me spirit The Don Killuminati: The 7 Day Theory will be owned by the new Death Row since as of Jan. 1, 2022, both albums were no longer on the label. Death Row recordings are owned by MNRK Music and its parent company Blackstone, which acquired the eOne Music label for $ 385 million in April 2021.

Billboard estimates that Death Row garnered $ 15 million in revenue in 2021 including the Pac and Dre albums. Without them, it’s estimated that only $ 6 million will be generated in revenue.