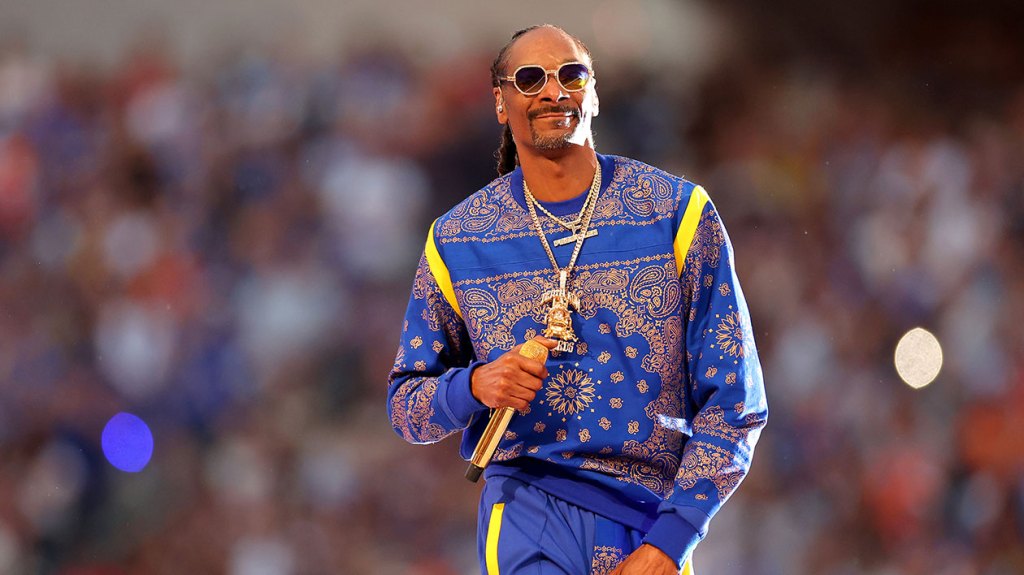 Snoop Dogg has closed the deal buying Death Row Music’s recorded masters catalog, sources tell Billboard. The move completes his takeover of Death Row after previously buying just the label’s brand rights earlier this month – enabling the rapper to generate licensing opportunities for merchandising and other lucrative ventures surrounding the imprint’s name. Terms of both deals have not been disclosed.

Another Death Row classic, Dr. Dre’s The Chronicis scheduled to be given back to Dre in August 2023, though sources have subsequently told Billboard that it could be as soon as early 2023. That window could give Snoop Dogg time to negotiate with Dr. Dre to try and keep the album on the label, even if its only through a distribution deal.

Without 2pac and Dr. Dre, Billboard estimates that the Death Row catalog generated about $ 6 million in revenue in 2021 for MNRK, the Blackstone-owned music company that acquired Death Row in 2013. Consequently, after discounting production and distribution fees, Billboard estimates that the entire deal, including the branding component, carried a valuation of about $ 50 million, an amount based on conversations about the catalog with financial executives involved in buying and selling music assets. But whether Snoop Dogg – born Calvin Broadus, Jr. – had to anti-up that kind of payment is another question, considering MNRK’s ​​recent proclivity to return albums to superstars like Dr. Dre and the late 2Pac. How those transaction occurred has been kept under wraps by MNRK.

Nevertheless, sources says that Snoop Dogg owns the Death Row master recording catalog free and clear on his own, as MNRK no longer has any ownership interest in the label and in fact probably will no longer be distributing that music as the new owner apparently can now take the catalog to whatever label and / or distributor he so chooses.

As for the Death Row website, while a few weeks ago it featured about 18 Death Row albums, those pages were removed after the brand deal was announced and, currently, the only title available for purchase through the site is BODR.

In any event, the overall Death Row deals leave Snoop with plenty of revenue-generating opportunities as he also takes over Death Row merchandising, which is capable of generating a couple millions of dollars in annual revenue, depending on the year and merch offerings. Sources say that the company’s merch revenue reached that high mark during some years, while others it only generated a couple hundred thousand dollars.

Snoop Dogg has also indicated a focus on steering Death Row towards the metaverse’s emerging economic possibilities and has big plans for exploiting the Death Row catalog through NFTs and whatever other digital opportunities emerge in that eco-system. Moreover, sources speculate that Snoop may even begin signing artists to Death Row Records as a way to revitalize the brand and enhance its revenue-producing opportunities.

A Snoop Dogg representative was not immediately available for comment; while MNRK and Blackstone did not respond to requests for comment.