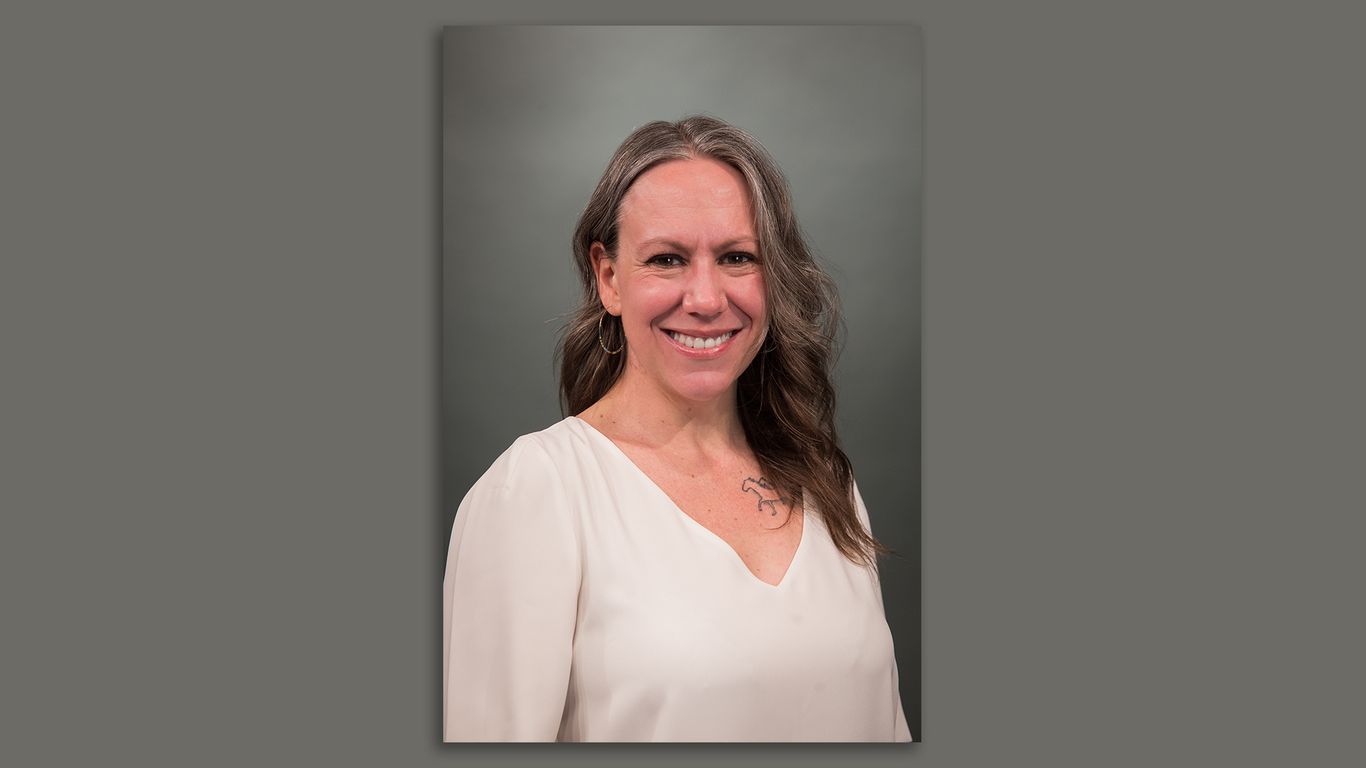 Hillary Frey, a former executive editor at HuffPost and Fusion, is joining Slate as its new editor-in-chief, Slate CEO Dan Check announced in a note to staff Wednesday.

Why it matters: Frey replaces Jared Hohlt, Slate’s previous editor-in-chief, who stepped down from the company in January after three years on the job.

What they’re saying: “I feel confident that Hillary is the exact right person to lead Slate’s newsroom in this new phase of growth and as we continue to build on our legacy,” Check said in a note to staff.

Catch up quick: Slate is one of the earliest digital magazines. It launched in 1996 under the ownership of Microsoft and was purchased nine years later by the Washington Post Company after surviving the dot-com bubble in the early 2000s.

The big picture: Like many internet publications, Slate has not been immune to the headwinds impacting the digital publishing ecosystem over the past decade.

Yes, but: Unlike most digital media companies now scrambling to diversify their businesses, Slate has long invested in multiple forms of revenue.

What’s next: Frey starts on June 6 and will be based in Brooklyn.