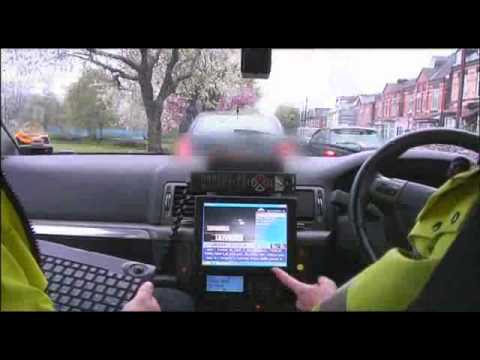 Under Operation Vortex, officers from GMP’s Specialist Operations Branch are deployed to proactively target drivers and vehicles to make Greater Manchester’s roads safer for all who use them.

Nine vehicles were seized and a further two were given roadworthiness prohibitions.

“Hopefully, yesterday’s day of action builds public trust and confidence that GMP is focusing on fighting, preventing and reducing crimes committed on our roads to keep people safe.

“I would like to use this opportunity to say that Operation Vortex does not stop here. We will be running this operation targeting illegal drivers and vehicles in areas across Greater Manchester on unannounced dates. ”