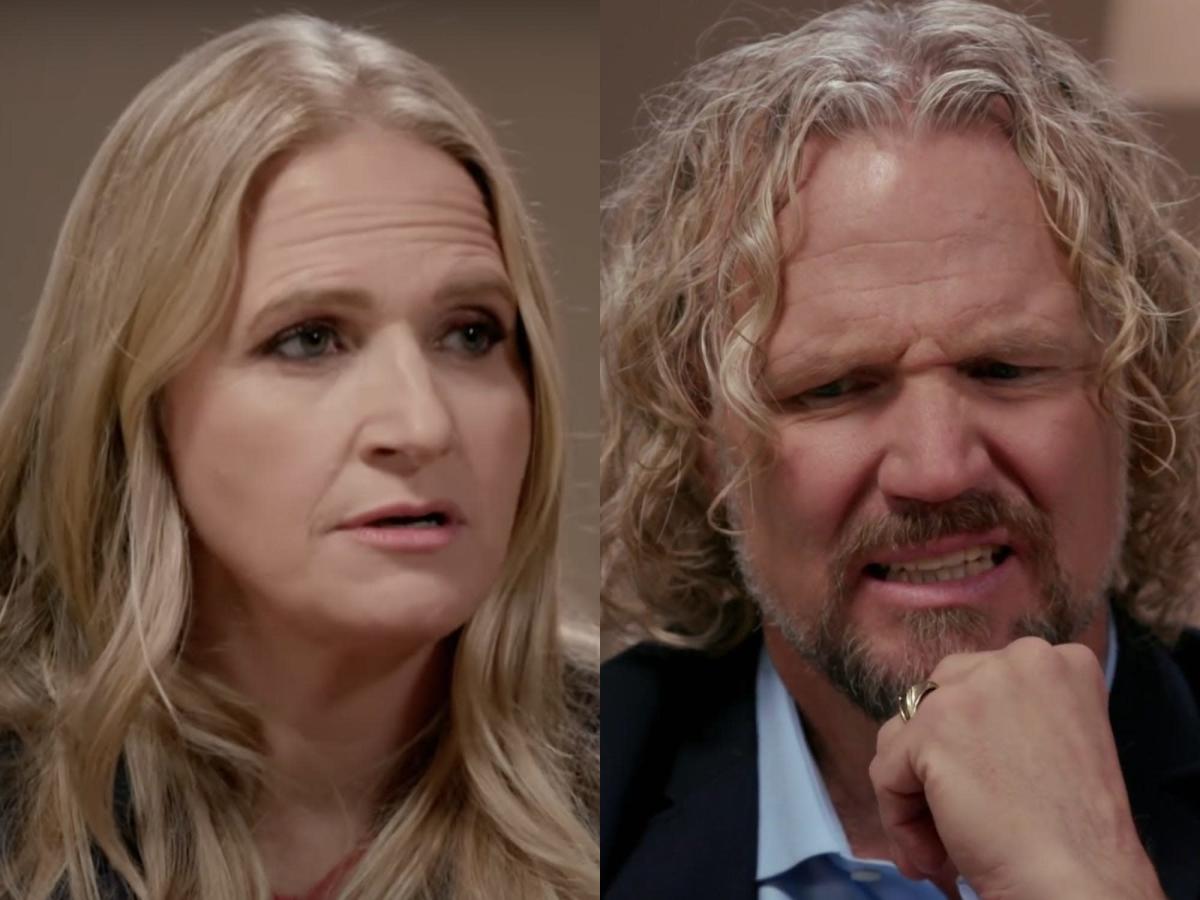 “Kody and I are divorced,” “Sister Wives” star Christine Brown told TLC’s “Sister Wives: One On One” host Sukanya Krishnan on part two of the tell-all special, which aired on Sunday night.

Christine’s former sister wife, Robyn, has a slightly different view of the matter. Robyn, who is Kody’s fourth wife and the only one he’s legally married to, explained: “Christine says they’re divorced. And technically in my head, they’re not … because their marriage was done by our church officials and they have not granted them a divorce. “

Video: One type of marriage that’s likely to end in divorce

“Sister Wives” began filming in 2009 and premiered its first episode on TLC in 2010. The show follows Kody and his wives as they navigate the dynamics within their polygamist family. When the show premiered, Kody and all of his wives were members of the Apostolic United Brethren (AUB), a fundamentalist sect of the Mormon Church, according to The Salt Lake Tribune.

Though they scarcely refer to their faith by name on “Sister Wives,” Kody, Meri, Janelle, Christine, and Robyn have explained many times that they believe practicing polygamy will get them to the afterlife, where they will remain bonded together.

Christine distanced herself from that faith in her interview with Krishnan, explaining that polygamist wives are “not trapped.” She said that if a couple wants to end their union, which is often referred to as a “spiritual marriage,” they have to go through “proper channels” to get a “release.”

“Well, I have not been a member of that church for a long time,” she said, adding that she does not “care” what “ecclesiastical authorities” of the AUB decide on the status of her marriage.

“I just think that God’s fine if I just want to be happy,” she continued.

Kody said he’s “comfortable” with his ex’s shifted beliefs. “She’s free from that yolk of bondage, if you will,” he told Krishnan.

Though she’s moving on from her marriage to Kody, Christine is sympathetic to the effect her choice has had on Robyn and the rest of her family, calling her former sister wife “very sweet.”

Part three of “Sister Wives: One On One” airs Sunday February 20 at 10 pm on TLC.