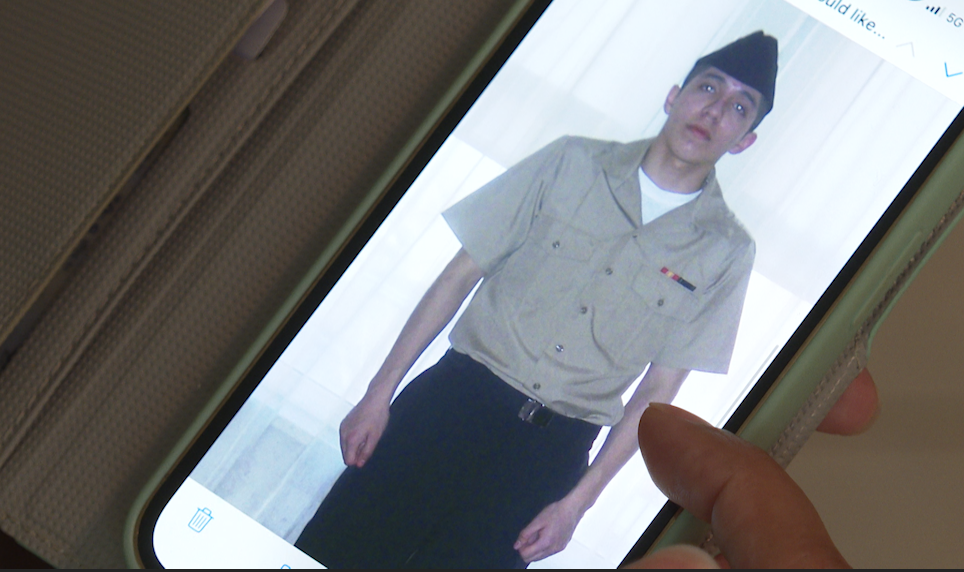 ROUND ROCK, Texas (KXAN) – Beverly Tolentino spoke to KXAN from her brother Henry’s home in tears.

“It was just the most horrible thing ever,” she said about hearing the news her brother died following a shootout with police Saturday, May 7.

Police are still investigating whether an officer’s bullet killed Henry Tolentino or he shot himself.

In a press conference Saturday, Round Rock Police Chief Allen Banks said the man, who was wearing body armor, fired at officers “numerous” times near a wooded area at Old Settlers Boulevard and Bent Tree Drive.

The situation started around 12:30 pm after a 911 caller reported that they had been shot multiple times by a man outside of their home. That man is out of the hospital now. The Texas Rangers are investigating Round Rock’s response. Per department protocol, the five officers who fired shots have been placed on leave.

Beverly says her family still has so many unanswered questions.

“He did something wrong, but he was a victim too,” she said, crying.

She says Tolentino was the smartest in the family and graduated from Round Rock High School at the top of his class before joining the Marines after graduating. She says he eventually graduated from St. Edward’s University after he returned – but that he struggled with his mental health after he came back from serving in the Middle East.

“He was not able to get the help he needed,” she said.

Beverly says her brother would frequently turn to her as a calming voice. She told KXAN neighbors called her when they heard gunshots Saturday and she rushed to the house – but could not get past the police barricade.

“I asked to go through and I feel in a way if [I] would have been heard I could have talked to him maybe on the speaker and calmed him down, ”she said.

KXAN reached out to the Round Rock Police Department Friday evening for an update, but no new details were available.