Singapore Branches Out Into Internet Of Trees 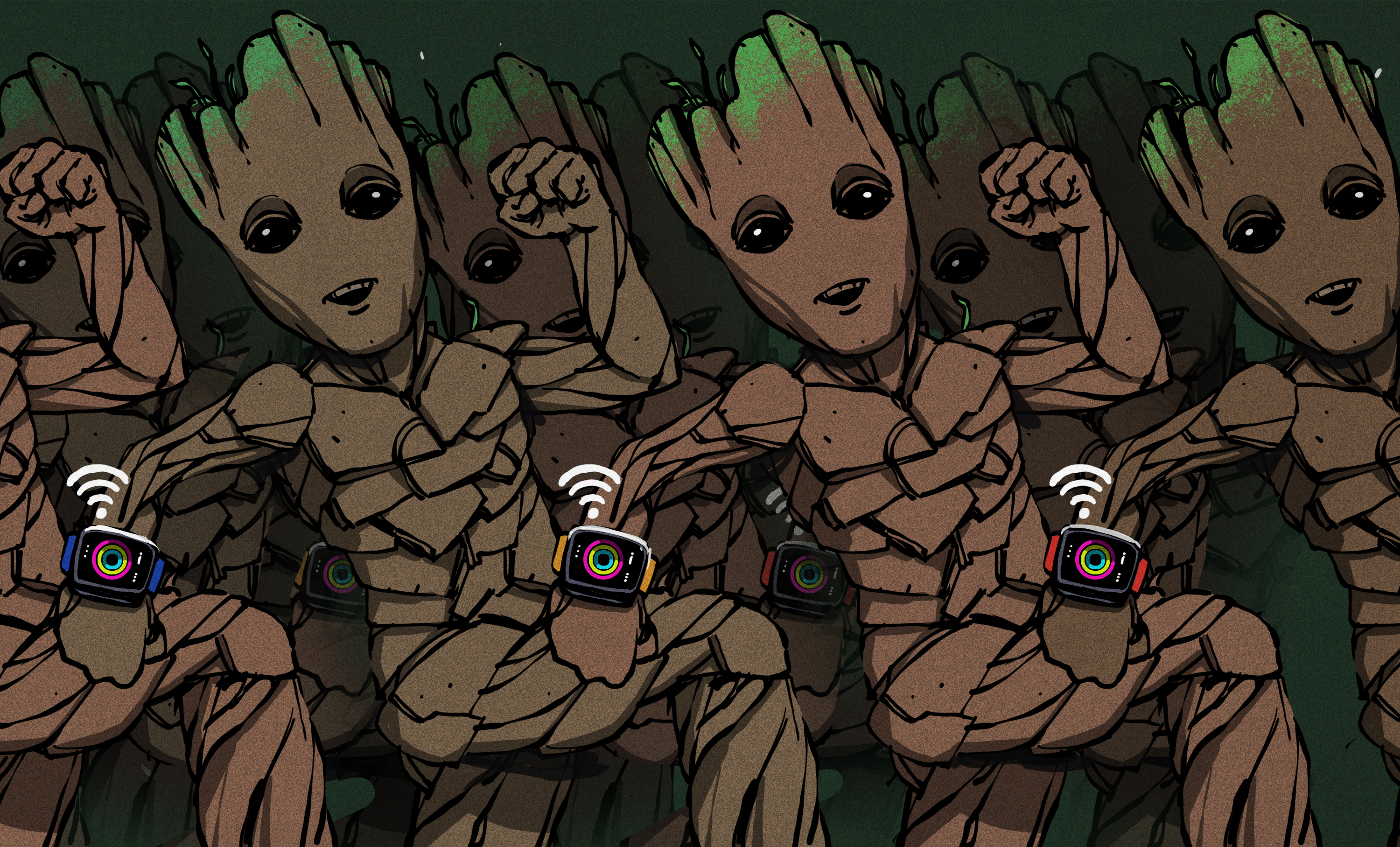 Five years ago, a 38-year-old woman was enjoying an outdoor concert with her family with one of her twin infants in her arms. In the week prior, it had been windy and rainy, but today, the weather was nice, and the concert was crowded. Without warning, a 270-year-old tembusu tree fell on the woman, pinning and ultimately killing her after the other concertgoers couldn’t remove it in time. This tragedy happened in spite of twice-yearly inspections where the tree showed no visual signs of trouble.

It’s exactly this type of incident that Singaporean officials hope to avoid by building an Internet of Trees. The equatorial island nation is home to roughly 5.5 million people, and around 7 million trees — about 6 million of which are tracked by Singapore’s National Parks Board, so that they can be managed remotely with an app. (The Board only tracks trees once they’ve reached a certain size, so we’ll assume that the other million are too young to join the fun just yet.)

While tree-triggered deaths are fairly few and far between, there are plenty of other ‘tree incidents’ that can occur, such as a branch falling, or a tree trunk snapping or uprooting. Depending on the size of the branch, this can be a dangerous nuisance as it could block roads, obscure signage, or destroy property. Thanks to the efforts of the National Parks Board, these incidents have dropped from around 3,000 per year at the turn of the millennium to under 500 per year today.

A Twin for Every Tree

This all may sound like a new-ish endeavor, but it may surprise you to learn that the program started 20 years ago when arborists geo-tagged the extant trees. Since then, they have kept up as technology progressed — geo-tagging via machine learning began about five years back, and is now automated.

Singapore’s National Parks Board monitors the trees by creating a digital twin of each one using LiDAR point clouds and artificial intelligence to do geo-location. This way, many aspects of a tree’s health can be analyzed from an air-conditioned office — a valuable asset in a place where it’s always summer.

The Board then takes the digital twins and applies finite element models to them in order to assess the tree’s overall stability — factors such as the tree’s architecture, wood strength, and the available space for roots — with regard to different weather conditions. Although it’s perpetually summer in Singapore, the country experiences their share of intense, tree-twisting tropical storms each year.

A tilt sensor monitors the angle of a mossy tree.

Along with examining the trees from the comfort of air-conditioned offices, the organization also monitors them physically and in the field using special drills that measure the density of trees and can detect cavities. If this rings a bell, it’s likely because of [John Opsahl]’s OpenDendrometer, which was a finalist in the Climate-Resilient Communities Challenge of the 2022 Hackaday Prize. Among other things, OpenDendrometer can help determine whether a tree is experiencing water stress, or if the growth rate has slowed over time.

Given that we rely on trees for shade, oxygen, food, and visual appeal, it makes perfect sense to monitor them even though they don’t move around much. Hopefully, this plants a seed in the minds of other governments.


What pre-existing conditions mean to your insurance coverage