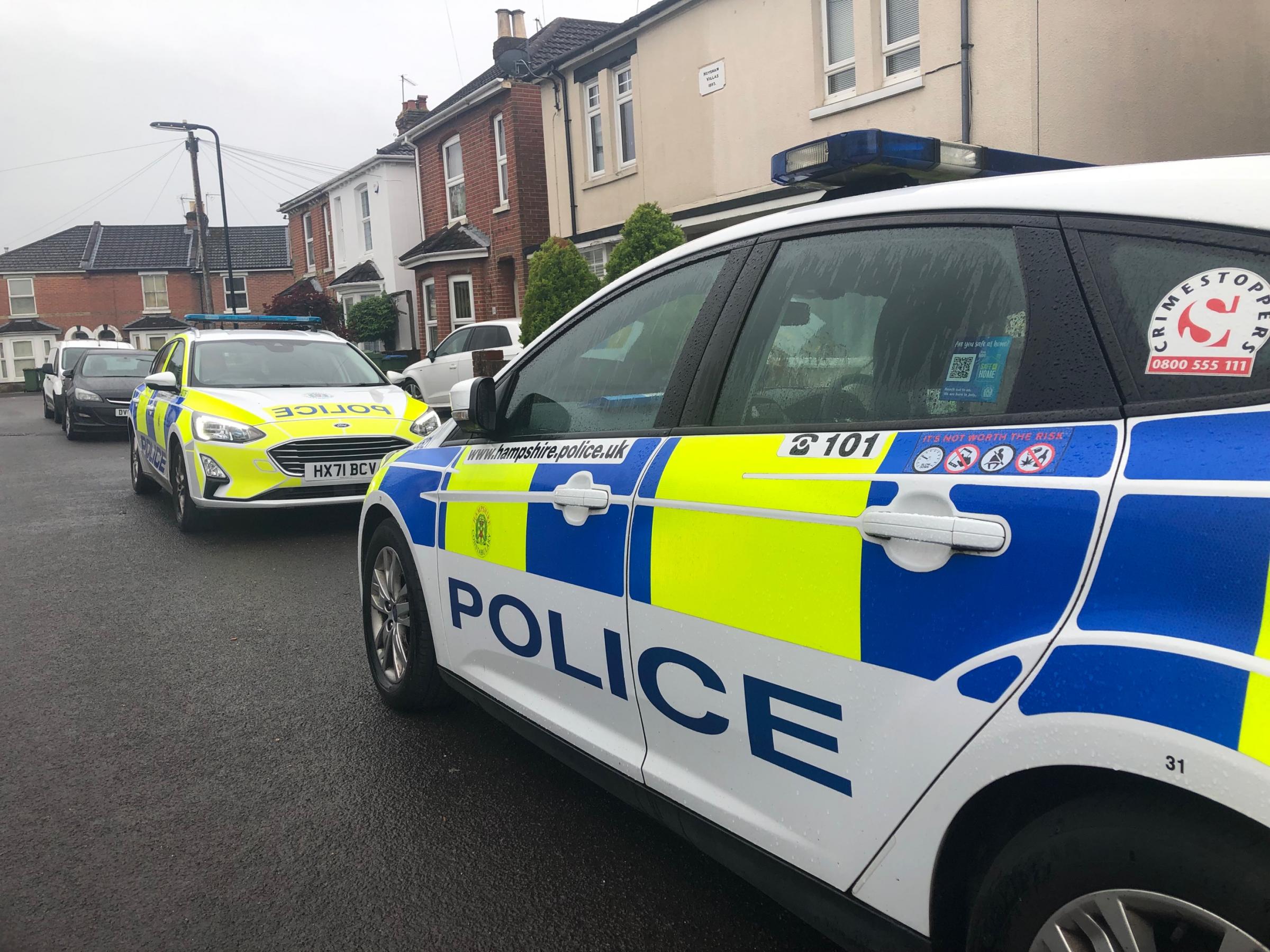 HUNDREDS of cannabis plants have been seized after police raided two Southampton homes.

Officers swooped on a home in Heysham Road to discover around 350 plants. A search of the next-door property revealed a further 450 plants.

Ba Le Nguyen, 45, of no fixed address, has since been charged in connection with the factory found in the early hours of Thursday morning.

He stands accused of cultivating a Class B drug – cannabis – and was remanded to appear at Southampton Magistrates’ Court on Friday.

Police officers remained at the scene on Friday afternoon with residents saying that the street is usually quiet.

One resident, who wished to remain unnamed, said he was shocked by the police presence.

He said: “I saw the police chasing someone down.

“The cars have been here for two days now.

“It’s usually a quiet street, but I do not know what is going on.”

Another resident said: “It’s a cannabis factory up there. I heard the police smashing and banging doors.”

One witness described seeing police officers armed with a Taser during the raid.

She said: “People deserve to feel safe in their homes, their streets, and within our neighborhoods.”

She believes the lack of police officers in the county has led to an increase in anti-social behavior activities.

Cllr Kaur added: “Hampshire has lost 700 police officers in recent years and it’s clear that is having an impact. As a Labor council, we will continue to lobby for more police resources within the city, as we believe Southampton currently is not getting its fair share. ”

To tackle illegal drugs, she says the council will also be introducing a safer neighborhood fund to help people feel safer where they live.

A message from the Editor

Thank you for reading this article – we appreciate your support in reading the Daily Echo.

Subscribing to the Echo means you have unrestricted access to the latest news, features and Saints coverage – all with an advertising-light website.

You will also have full access to Saintsplusyour new home for Southampton FC tactical analysis, features and much, much more.

Do not take my word for it – subscribe here to see for yourself.