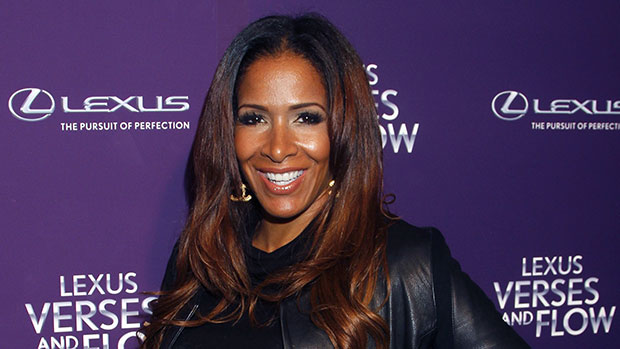 The Real Housewives of Atlanta Star Sheree Whitfield is in a new relationship. After Sheree, 52, was spotted taking selfies on the beach with Love & Marriage: Huntsville Star Martell Holtshe confirmed to TMZ that the two are dating. “We actually met through a mutual friend,” Sheree said. “He’s met my friends. He met several people in my family. We’ve been just hanging out. I’m enjoying life right now.”

Before Martell, Sheree was dating Tyrone Gilliams. “That is a wrap on him. Too sour,” she told TMZ about the former relationship, confirming that they won’t be getting back together anytime soon. They broke up on a recent episode of RHO Season 14 after Tyrone — who spent eight years in prison for fraud and was released in Feb. 2021 — stood up Sheree on a date in Philadelphia.

On the July 17 episode of Watch What Happens LiveSheree confirmed to Andy Cohen that she was dating someone new. She also opened up about the incident in Philly. “It made me re-evaluate, like, ‘What are you doing?’ How could you let somebody treat you like that?’ Sheree said. “And it kinda opened my eyes. I started getting back into me.”

It’s unclear if Sheree has introduced Martell to her three children. Here eldest child is daughter Tierra, whom she welcomed when she was 15 years old. Sheree is also a proud mother to son Cairo26, and daughter Kaleigh23, who she shares with her ex-husband, former NFL player Bob Whitfield.

Martell, meanwhile, has four children from his marriage to his ex-wife, Melody Holt. He also has a son with Arionne Curry. Martell is featured on OWN’s Love & Marriage: Huntsvillewhich premiered in January 2019.