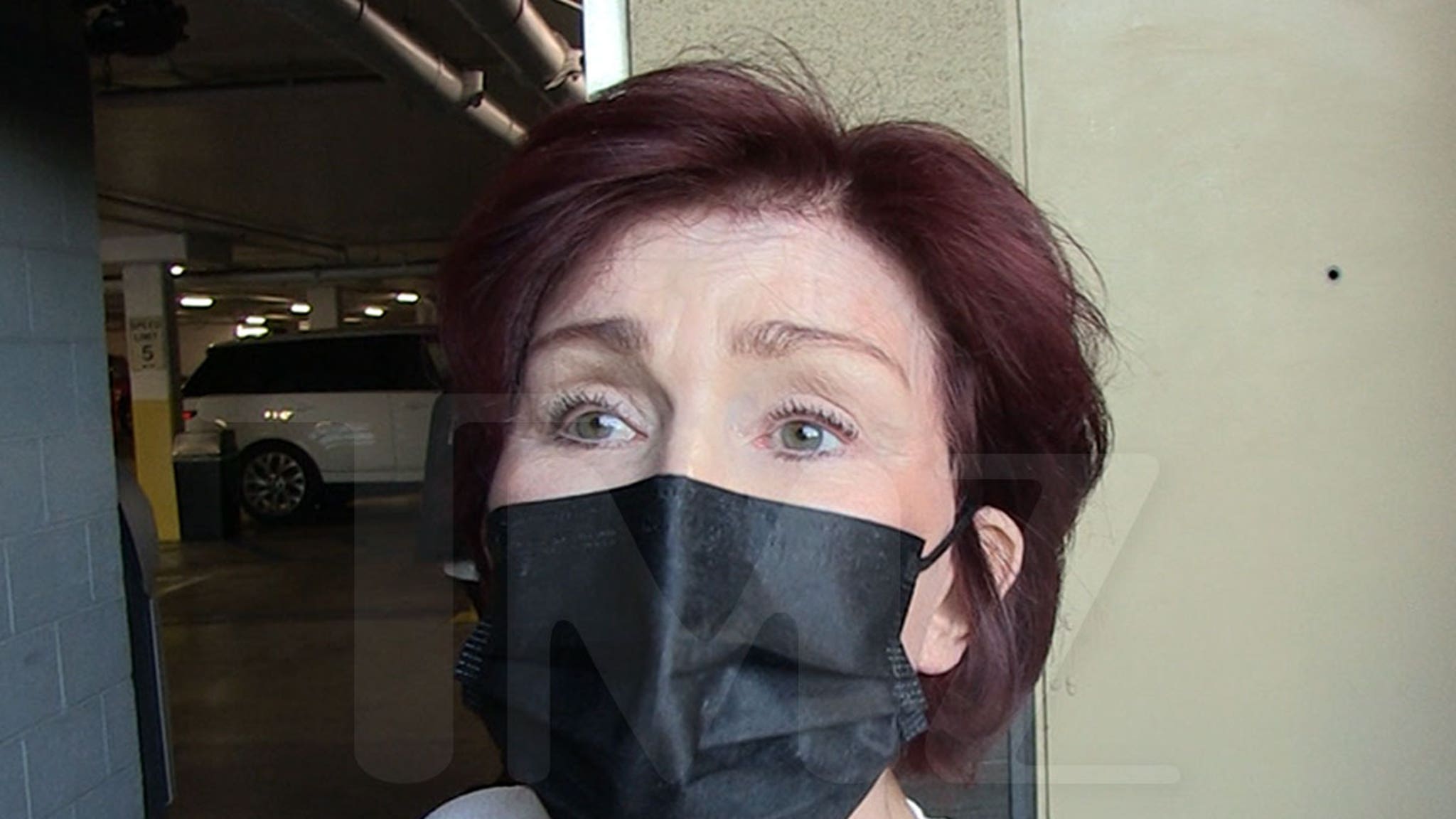 Sharon Osbourne would not go back to CBS if they unloaded a Brinks truck in front of her house … because the bad blood is still boiling.

Sharon and Ozzy were at Erewhon market in LA Thursday, and our photog asked the question lots of folks want to know … Whoopi Goldberg‘s punishment was way less severe than Sharon’s, so would she consider going back to “The Talk” if CBS asked her?

Well, we’d thinkin ‘she would not give it another go, because she said, “I would never go back to that show because CBS sucks big time d ** k.” So we’re thinkin ‘no.

As you know, Sharon got the ax after defending her friend Piers Morgan who attacked Meghan Markle on his show.

She also made it clear … she’s not hanging it up – she’s NOT retiring. Sounds like she’s got plans.

Ozzy was quiet … he’s been ill for a while. We asked how he was doing and Sharon said he’s ok. Hopefully, he’s on the rebound.