Shane Gillis Should Thank ‘SNL’ for Canceling Him 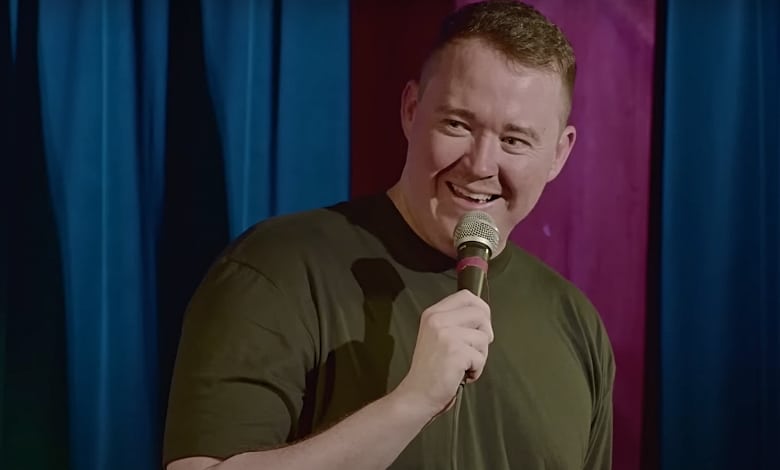 The troupe formerly dubbed the Not Ready for Prime-Time Players could use some help these days.

“Saturday Night Live” is a shell of its former self, embracing approved comic narratives and failing to mock the current Commander in Chief. A show known for cutting-edge humor in the National Lampoon tradition now recycles tired Trump gags while avoiding the woke overreach.

“SNL” could use someone like Shane Gillis right about now.

Except NBC briefly hired Gillis in 2019 to join the storied show before firing him just a few days later.

Jokes. Tasteless jokes. Did it matter if he was “in character” at the time? Of course not. Context no longer counts in our woke age.

That could have been the end of Gillis’ career, or at least the start of a precipitous decline. Instead, he kept plugging away. And, in the process, audiences learned what “SNL” missed by confusing jokes with policy statements.

The comedian’s “Gilly and Keeves” channel alone is more provocative, and funnier, than most “SNL” skits. The duo creates the kind of button-pushing clips that aren’t fit for broadcast TV but still deliver big, bold laughs.

“Shane Gillis Live in Austin” drew nearly 9 million views since debuting Sept. 2021 and “and practically no attention from the mainstream media,” according to a favorable New Yorker profile on Gillis from earlier this year.

His two April 2023 performances as Denver’s Paramount Theater (seating capacity: 1,800-plus seats) sold so well he added a third show to meet the demand.

JUST ANNOUNCED: Due to popular demand, a THIRD @Shanemgillis show has been added for April 2 at 7PM. Tickets are on sale NOW!
🎟: https://t.co/iMkbuxsqCo pic.twitter.com/cpcBX0A5s1

Gillis’ career might have cratered in another era. “SNL” is no longer the comedy tastemaker it once was, and the rise of digital platforms means comics can reach audiences in new, exciting ways.

Stand-ups like Chrissie Mayr, Tyler Fischer, Tim Dillon and Ryan Long have little to no connection with the comedy mainstream. They don’t do five-minute routines on Kimmel or Colbert, and “SNL” would never tap them to create combustible comedy bits for its showcase.

Gillis is following in that tradition, with his “Gilly and Keeves” work and “Matt and Shane’s Secret Podcast.” And he’s drawn some serious admirers, from Andrew Yang to Louis C.K.

Meanwhile, “SNL” shreds its legacy week after week, skit after skit, unwilling to follow the funny for fear of offending sponsors, woke TV critics and the approval of the cocktail circuit elite.

Gillis lost all three in 2019, but he emerged with his dignity intact and a new group of fans eager to hear what he has to say next.

He no longer needs “SNL,” but the sagging showcase sure needs him.