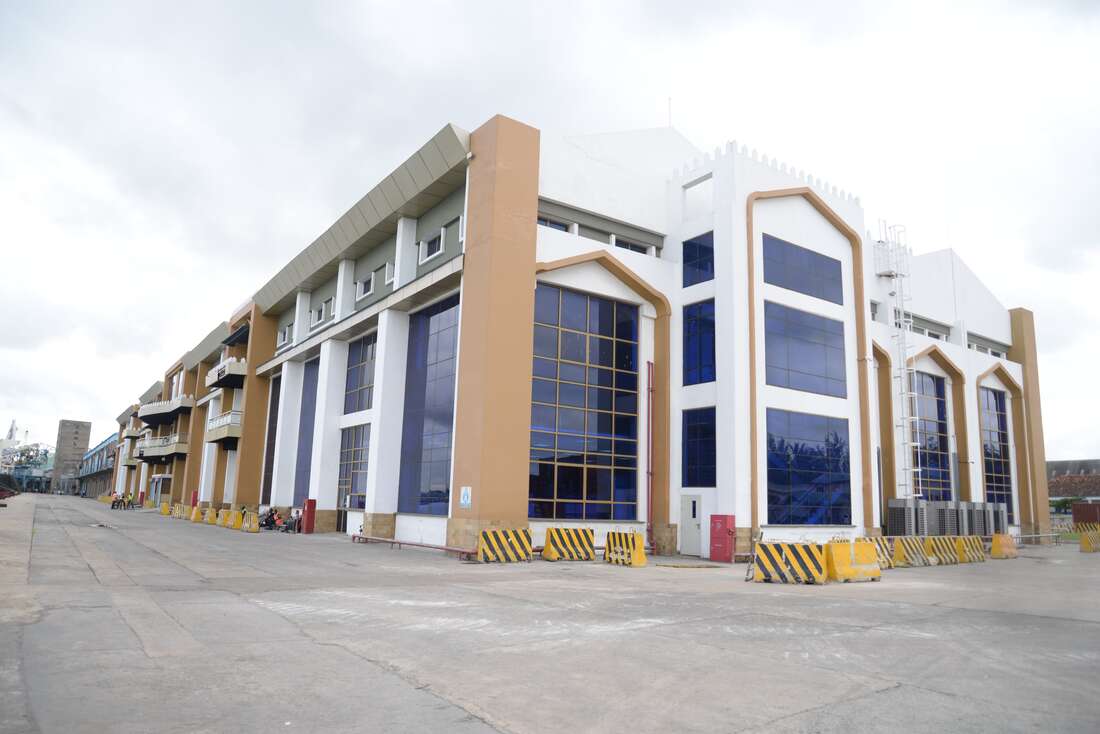 Kenya built the cruise terminal in 2016 to attract and boost international tourism to the coastal resorts.

The terminal features a three-story building and has similar facilities like at the airports such as duty-free shops, lounges, restaurants and conference facilities and officials including port health, logistics and immigration.

“The Covid-19 pandemic is still a challenge. The Sea Trade Global Convention kicked off this year after a two-year break following the pandemic where industry players deliberated on the revival of the cruise sector.

“The business was expected to resume but due to the fresh outbreak of the virus globally, our hopes of getting cruises sailing again, especially in Africa, have been a challenge,” he said.

Cruise tourism took a hit in 2020 when the British registered Diamond Princess was the first cruise ship to record a major Covid-19 outbreak with more than 3,000 passengers and crew forced to quarantine at Yokohama in Japan for about a month.

Mr Masemo said the KPA is collaborating with the Cruise Africa Association to improve the sector.

“We are also engaging port management of eastern and southern Africa and developing the cruise ship sector to promote this region as one destination. We hope once the coronavirus goes down we will go to Europe and the US with our members to trumpet our destination. Marcelle trades over 200,000 passengers. The expert will help Kenya with marketing strategy to ensure the East African nation gets ships docking in the region, ”he said.

Kenya Association of Hotelkeepers and Caterers (KAHC) chief executive Mike Macharia said the facility should be put to use.

“Our cruise ship terminal was ready but we were affected when the pandemic hit, which was first reported on a cruise ship. So, obviously, that market slowed down a bit. We have started marketing the terminal in conjunction with the Kenya Tourism Board. The only problem is that cruise ships were taking very old people and those were vulnerable because they were adversely affected by the virus, ”said Mr Macharia.

However, he said the sector is slowly recovering globally.

According to Mr Macharia, a tourism expert, Kenya’s modern cruise ship terminal can be home to specific vessels because it is large.

He cited vessels housed in Egypt, and South Africa which do not belong to the country.

“It’s something we just need to be patient about. But KAHC is conducting vigorous marketing. Before the terminal was fixed in the 1970s and 1980s we had at least one ship a month at the Kilindini Harbor. If we go by one ship a month, we will see more people coming into Mombasa.

“We bring them by air, road, standard gauge railway and ships,” he added.

Mr Macharia said piracy along Kenya’s channel had also affected cruise tourism. However, it was eradicated through concerted efforts by the government and international agencies.

The official urged investors to tap into the commercial cruise ship business.

“In Mombasa, it’s only Tamarind that does something on its bay. This is a commercial decision for an investor to venture into this very lucrative business, ”he said.

Maritime expert Andrew Mwangura said cruise ships are a lucrative venture that can earn the government a lot of money and create employment.

However, the government through the Ministry of Tourism and Wildlife is yet to issue any statement on how it is preparing for cruising.

Currently, in Kenya, the government requires tourists to show a negative Covid-19 PCR certificate when entering and departing.

Cruise tourism is one of the fastest-growing maritime sectors in the world.

Tourism players led by the Kenya Association of Tourism Association (Kato) want the government to put in place a mechanism to attract private investors in the sea transport business to boost the sector and create jobs.

“We operated as agents in the 1990s for hydrofoils between Zanzibar and Mombasa. It was killed off by the clashes of Kaya Bombo 1997/98. Currently, as the Kato board with the Ministry of Tourism there are suggestions to have an island hop on hop off ferry systems like New York being developed, ”he said.

Mr Oberoi said locals would benefit from the service as well.

Mr Oberoi, who is also the managing director of Kuldip Touring Company, urged the government to reduce electricity rates and garbage collection charges, instead of giving them tax breaks to boost the sector.

The tourism players urged investors to tap the local cruise industry and take advantage of the Sh1.3 billion cruise ship terminal at the port, which has been lying idle for the past three years.