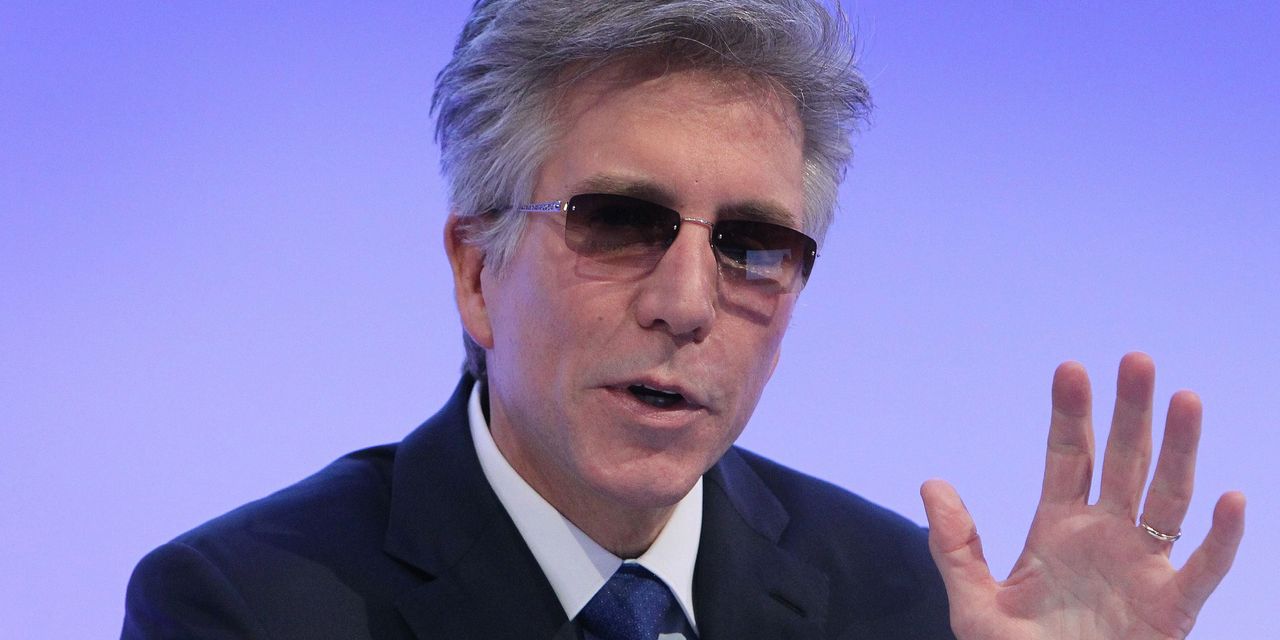 “In this macro environment of a Great Resignation, supply-chain disruption and inflation, digital technologies are a growth-stimulating deflationary force,” ServiceNow Chief Executive Bill McDermott told MarketWatch earlier Wednesday. “These results show that ServiceNow’s business model is set to flourish in any economic environment.”

McDermott cited an IDC survey of CEOs that revealed most intend to sustain or increase IT spending, especially through digital transformation, for the foreseeable future. Consequently, he said ServiceNow is raising guidance for first-quarter subscription revenue growth.

The strong results highlight ServiceNow’s place as one of tech’s better performers as more enterprises modify their management of operating expenses, invest in automation and streamline workflows, according to analysts.

“ServiceNow continues to benefit from the rapid investments needed for businesses to keep up with digital transformation,” Daniel Newman, principal analyst at Futurum Research. “With strong growth on the top line (fourth-quarter subscription revenue was $ 1.52 billion), including a plethora of large customer wins, and 99% customer retention rates, it is hard not to like ServiceNow’s prospects both short and long term.”

Shares of ServiceNow are down 6% in the past year, while the broader S&P 500 index SPX,