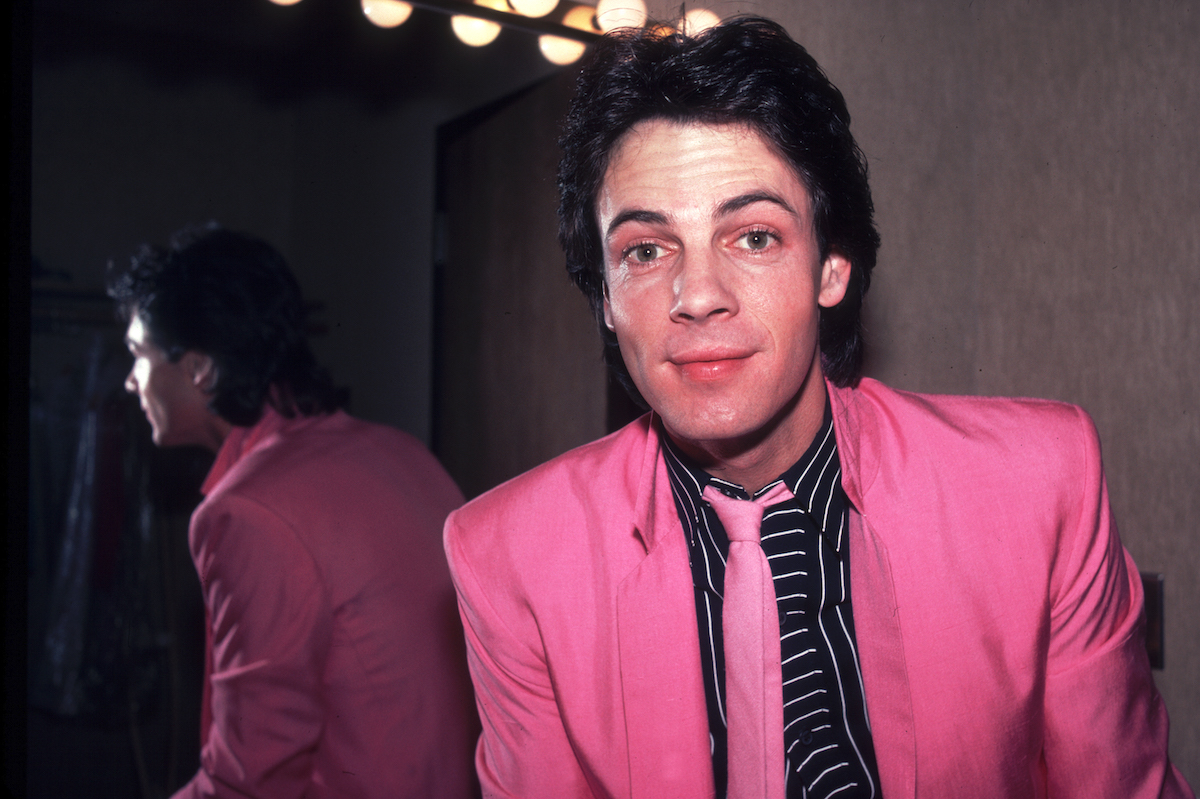 When you hear the name Rick Springfield, you probably think about “Jessie’s Girl.” In 1981, the song brought the Australian singer to international fame and is now remembered as one of the biggest hits of the decade. Springfield went on to have more success throughout the early ’80s with songs including “I’ve Done Everything for You” and “Don’t Talk to Strangers.” And at the same time that his music career was taking off, Springfield also became a successful actor, which is how you’re more likely to have come across him in recent years. Read on to find out more about Rick Springfield’s life and career today.

Before going solo, Springfield was a member of the band Zoot in the ’60s and early’ 70s. The height of his solo career came in the early ’80s, with hits including “Jessie’s Girl.”

“I was actually disappointed because I played [producer] Keith [Olsen] all my demos — I had about 15 songs — and he picked ‘Jessie’s Girl,’ and I went, ‘Aww, why’d he pick that one?’ “Springfield told Billboard in 2021. “Because I thought there were better songs on the album. But Keith had great ears and I trusted him, and he was right.”

Springfield took some time off from releasing new albums throughout the ’90s but has been releasing music regularly since his 1999 album, Karma. His latest album is the self-titled The Red Locusts with the band of the same name.

Springfield took on guest roles on several TV series throughout the ’70s, but his big acting break came when he joined General Hospital in 1981 as Dr. Noah Drake. He’s returned to the soap opera over the years, including as a series regular from 2006 to 2008 and for a few episodes in 2013 and 2014. Other recent movies and series he has appeared in include Californication, Ricki and the Flash, True Detective, Supernaturaland American Horror Story.

Springfield has written three books. His memoir, Late, Late at Nightwas released in 2010. Then, in 2014, his first novel, Magnificent Vibration, hit bookshelves. His second novel, World on Firewas released as an audiobook in 2021. In his memoir, Springfield opened up about his longtime struggle with depression, something he has also been vocal about in interviews.

Since early 2021, Springfield has hosted his own SiriusXM radio show called Working Class DJ, named after his 1981 album Working Class Dog. During the show, he plays songs that correspond with a theme for that night. Some recent themes have included “Unhealthy Relationships” and “Animals.”

RELATED: For more celebrity news delivered right to your inbox, sign up for our daily newsletter.

Springfield has been married to his wife, Barbara Portersince 1984. They have two children together, Liam spirit Joshua. In February 2021, Springfield spoke to People about spending even more time with his wife during the pandemic. “We really like each other,” he said. “I certainly found that out in the lockdown. We love hanging out and still have a lot of the same interests. It’s actually actually probably the deepest thing for me personally, in this whole lockdown. I was lucky enough to get a good one. “

RELATED: This Was The Most Popular Teen Idol The Year You Graduated.