Second Israeli dies after being wounded in Jerusalem blasts 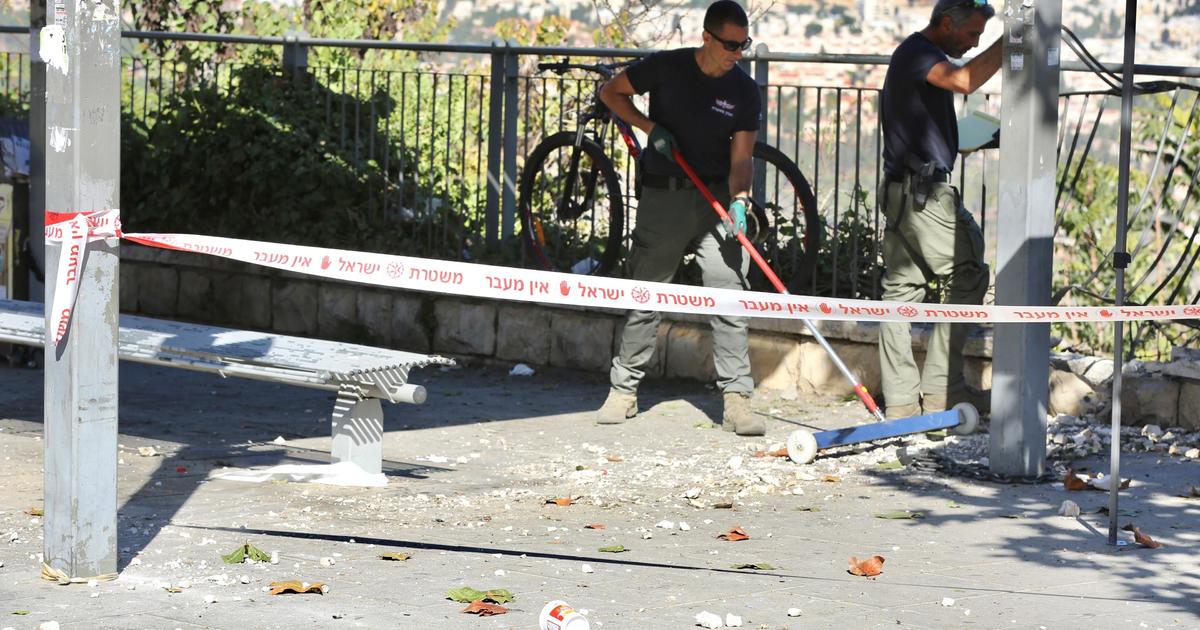 An Israeli man died Saturday from wounds he sustained in twin blasts that hit Jerusalem earlier this week, bringing the number of dead to two from the explosions which Israeli police blamed on Palestinians.

Shaare Zedek Medical Center in Jerusalem announced that Tadesse Teshome Ben Madeh had died. He was critically wounded in one of the blasts at the city’s bus stops.

“The trauma and intensive care teams of Shaare Zedek fought for his life, but unfortunately his injury was very fatal,” the hospital said.

The first explosion occurred Wednesday near a typically crowded bus stop on the edge of the city. The second went off about half an hour later in Ramot, a settlement in the city’s north. One of the blasts immediately killed Aryeh Schupak, 15, a dual Israeli-Canadian national who was heading to a Jewish seminary when the blast went off.

The blasts also wounded about 17 Israelis.

While Palestinians have carried out stabbings, car rammings and shootings in recent years, bombing attacks have been very rare since the end of a Palestinian uprising nearly two decades ago.

No Palestinian group claimed responsibility for the Jerusalem explosions.

Tensions between Israelis and Palestinians have been surging for months, amid nightly Israeli raids in the occupied West Bank prompted by a spate of deadly attacks against Israelis that killed 19 people in the spring.

More than 130 Palestinians have been killed in Israeli-Palestinian fighting in the West Bank and east Jerusalem this year, making 2022 the deadliest year since 2006. The Israeli army says most of the Palestinians killed have been militants. But stone-throwing youths protesting Israeli army incursions and others not involved in confrontations have also been killed.

Mark your calendars: Open Enrollment for 2021 coverage a month away