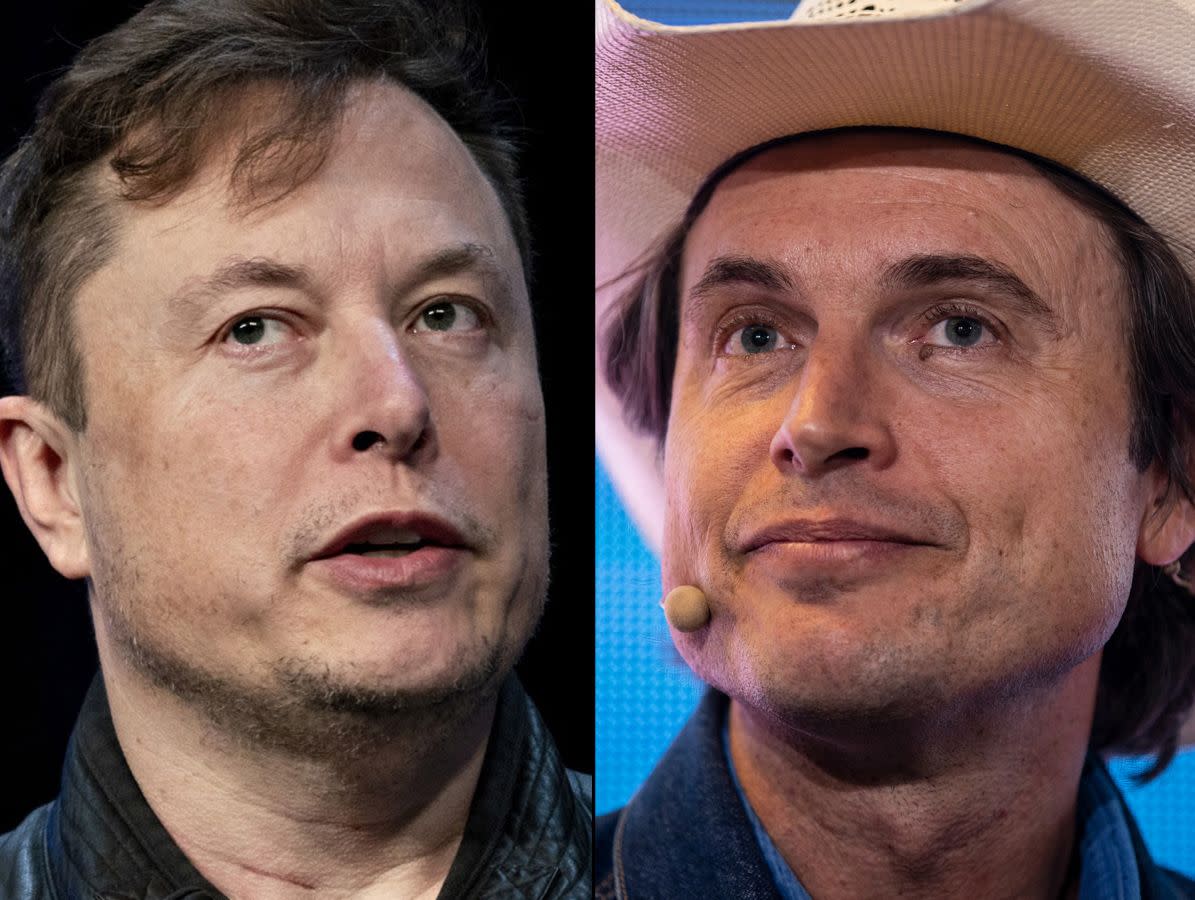 (Bloomberg) – The Securities and Exchange Commission is investigating whether Tesla Inc. Chief Executive Officer Elon Musk and his brother Kimbal violated securities laws when selling shares in the company late last year, according to a person familiar with the matter.

The regulator’s probe is focused on transactions that took place just before Elon polled his Twitter followers asking if he should sell a 10% stake in the company. The SEC is looking into whether any insider trading rules were violated, said the person familiar with the matter, who asked not to be named because the probe is private.

The SEC declined to comment. Tesla, Elon and Kimbal did not immediately respond to requests for comment. The probe was reported earlier by The Wall Street Journal.

Tesla stock slumped after the Nov. 6 poll, closing down the most in five months. Kimbal, a Tesla board member, had sold 88,500 Tesla shares worth about $ 109 million on Nov. 5, according to a filing that day after the market close.

In a statement to the Financial Times on Thursday, Elon said Kimbal did not know that he was going to conduct the poll, but that Tesla’s attorneys were aware of his plans.

Earlier this month, Tesla disclosed that it had received an SEC subpoena on Nov. 16 seeking information about its governance processes and compliance with a settlement it reached with the agency in September 2018 over Elon Musk’s tweeting.

As part of that agreement, Tesla pledged to put in place controls to oversee the CEO’s communications – including his tweets – after the SEC alleged the world’s richest person had committed securities fraud by saying on the social media platform that he had secured funding for the company to go private.

Musk and the SEC have been at loggerheads ever since. The agency sought to have a judge find the billionaire in contempt of settlement early the following year when he tweeted about Tesla’s production outlook without getting prior approval. The two sides agreed in April 2019 to amend their agreement by adding specific topics the Tesla chief can not tweet about, or otherwise communicate in writing, without running it by a company lawyer.

The dispute gathered fresh steam last week when Musk’s lawyer told a federal court that the SEC was targeting Musk and the electric car maker with “unrelenting investigation” because the CEO is “an outspoken critic of the government.” The SEC has denied the allegation and on Thursday a judge refused to hold a hearing on the claims.

(Updates with Elon Musk statement to the Financial Times in fifth paragraph.)