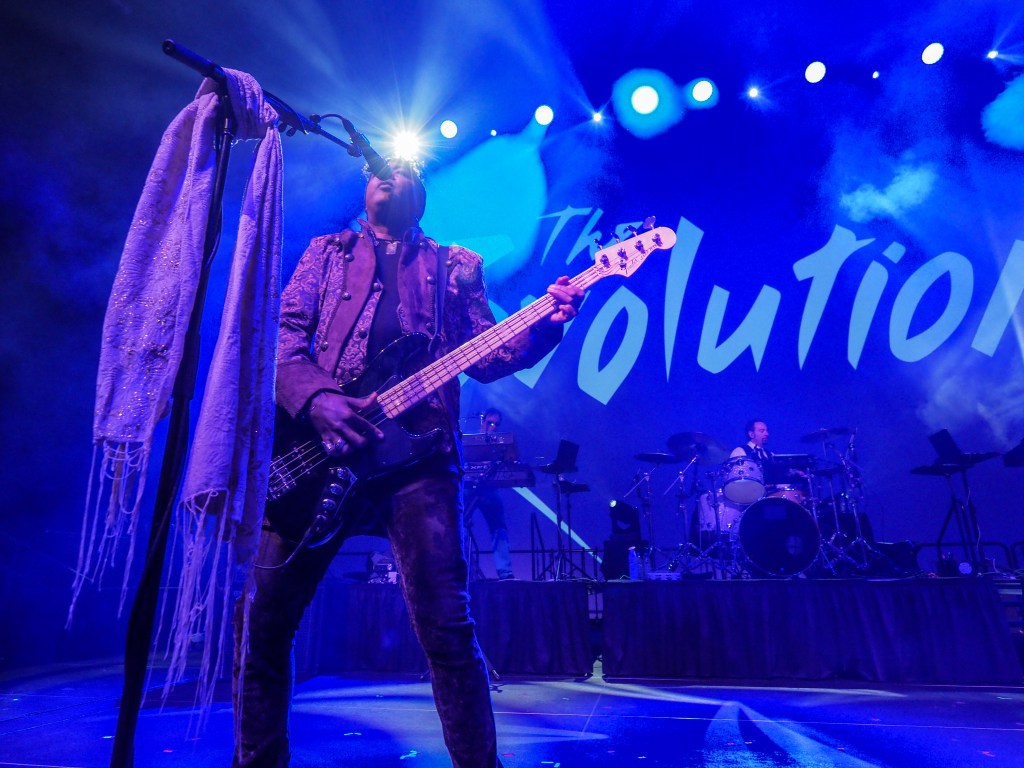 A screening of a never-before-seen 1992 Prince concert at Glam Slam, with live accompaniment by the New Power Generation, and a live performance from Revolution bassist BrownMark and members of Mazarati are among the newly announced attractions at Celebration, a four-day festival of all things Prince planned June 2 through 5.

Tickets are $ 399 general admission and $ 899 VIP and are on sale now at paisleypark.com. Most events take place at Paisley Park, Prince’s former studio and home in Chanhassen.

Celebration opens on the evening of June 2 with the dedication of a new Prince mural in downtown Minneapolis on Ramp A, across the street from First Avenue. A private party will follow at W Minneapolis – The Foshay with music from Prince’s DJ Lenka Paris, signature cocktails, a photo booth and opportunities for socializing with other attendees and dancing.

There will also be food trucks outside of Paisley Park and access to exhibits inside the building.

VIP ticketholders get several additional perks, including access to a private VIP lounge and a commemorative gift on opening night, admission to a “real music by real musicians experience,” a listening session with unreleased Prince music and an exclusive brunch June 5 at the Dakota with a performance from local gospel group the Steeles.

Modeled after a similar festival Prince held three times at Paisley Park in the early ’00s, the annual Celebration debuted in April 2017 and attracted fans from around the world. The fourth Celebration was initially scheduled for April 2020, but was canceled due to the pandemic.