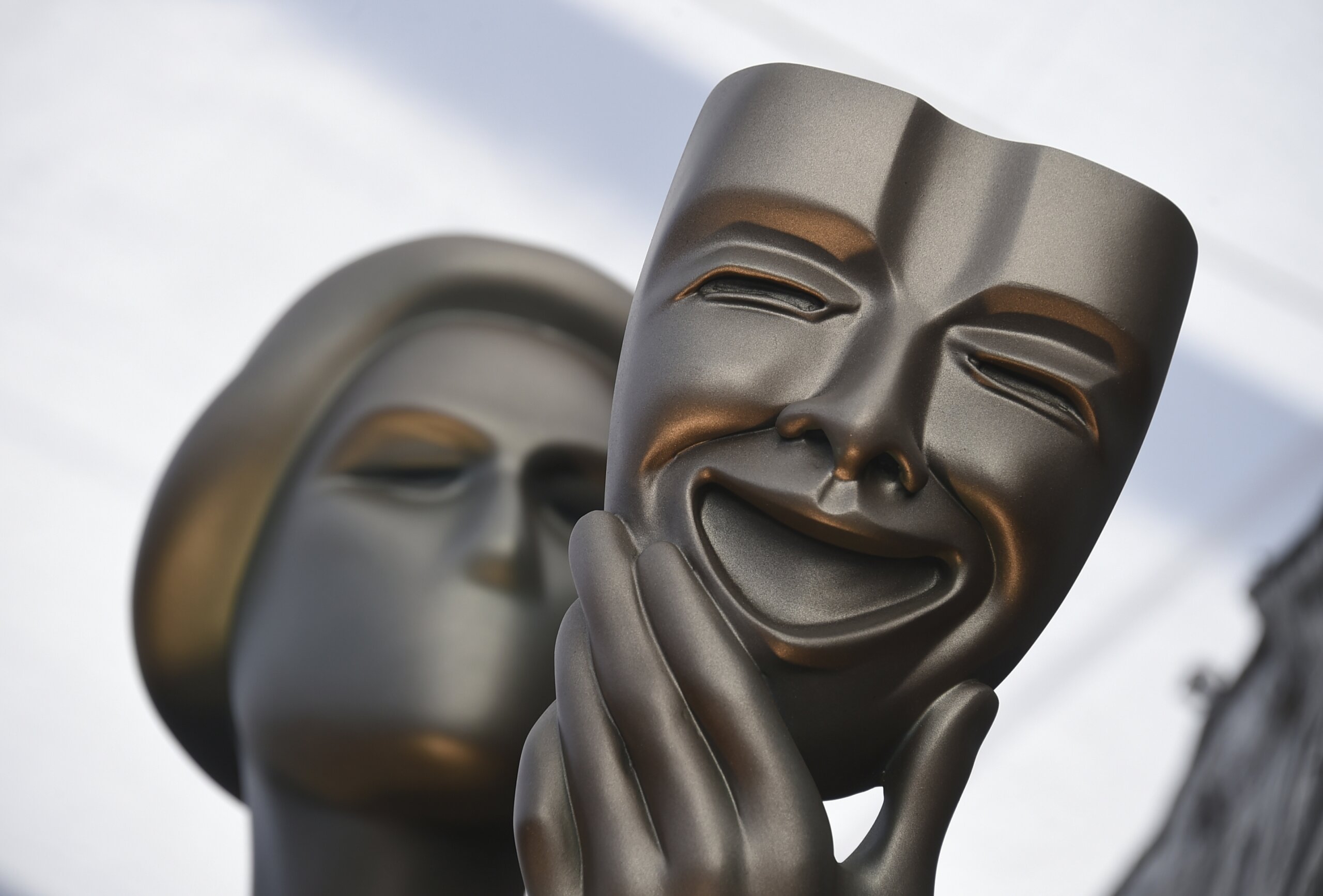 The 28th Screen Actors Guild Awards will kick off with a “Hamilton” reunion, feature a lifetime achievement award for Helen…

The 28th Screen Actors Guild Awards will kick off with a “Hamilton” reunion, feature a lifetime achievement award for Helen Mirren and, perhaps, supply a preview of the upcoming Academy Awards.

The SAG Awards, taking place at Barker Hangar in Santa Monica, California, begin at 8 pm EST Sunday and air on both TNT and TBS. (The show will also be available to stream Monday on HBO Max.) After the January Golden Globes were a non-event, the Screen Actors Guild Awards will be Hollywood’s first major, televised, in-person award show – complete with a red carpet and teary-eyed speeches – this year.

While the Academy Awards aren’t mandating vaccination for presenters (just attendees), it’s required for the SAG Awards, which are voted on by the Hollywood actors’ guild SAG-AFTRA. One actor in the cast of the Paramount series “Yellowstone,” Forrie J. Smith, has said he will not attend because he is not vaccinated.

A starry group of nominees – including Will Smith, Lady Gaga, Denzel Washington, Nicole Kidman and Ben Affleck – will make sure the SAG Award does not lack for glamor.

The leading Oscar nominee, Jane Campion’s “The Power of the Dog,” failed to land a best ensemble nominations but three of its actors – Benedict Cumberbatch, Kirsten Dunst and Kodi Smit-McPhee – are up for individual awards.

Winning best ensemble does not automatically make a movie the Oscar favorite, but actors hold the largest sway because they constitute the largest percentage of the Academy of Motion Pictures Arts and Sciences. Last year, the actors chose Aaron Sorkin’s 1960s courtroom drama “The Trial of the Chicago 7,” while best picture at the Oscars went to “Nomadland.” The year before, SAG’s pick of “Parasite” presaged the Oscar winner.

In the television categories, Apple TV +’s “Ted Lasso” comes in with a leading five nominations, closely trailed by HBO’s “Succession,” Apple’s “The Morning Show” and Netflix’s much-watched “Squid Game” – all of which are up for four awards.