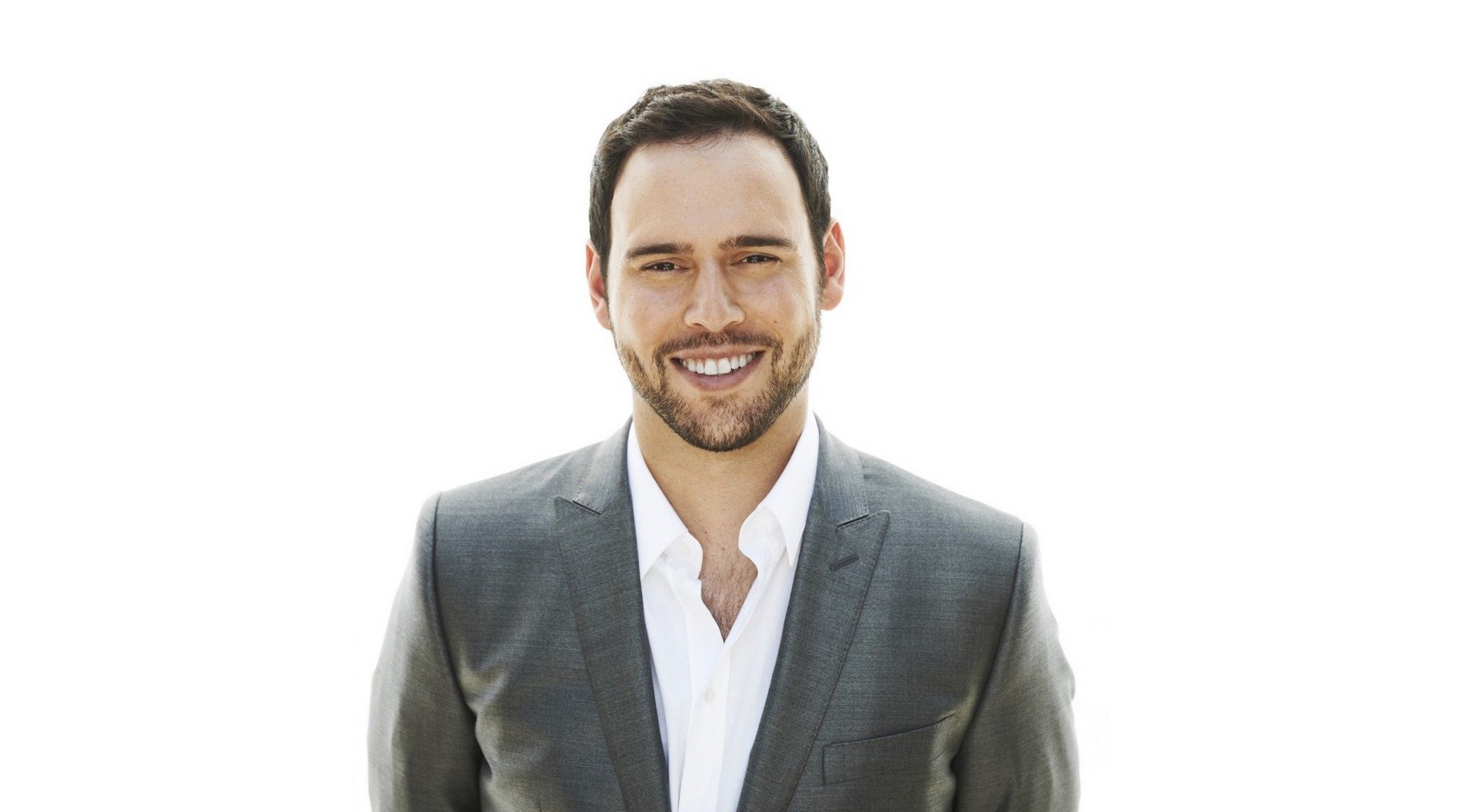 The show will help fill the boy band’s five remaining spots to complete its nine members.

&Audition said preliminary voting for the final round is underway and that the top five will be decided based on votes and points from the producers.

Braun serves as the CEO of HYBE America and as a board member of its parent company HYBE Corporation.

Meanwhile, Zico runs his own label KOZ Entertainment, while Imai Ryosuke is the founder and a composer for Japanese musician collective and production company TinyVoice.

The last episode of &Audition – The Howling is scheduled to air September 3 on HYBE Labels Japan’s official YouTube channel.

That Q2 revenue figure converts to approximately USD $391 million at current exchange rates, up by 83.8% year-over-year.

HYBE’s Q1 and Q2 2022 results follow a year in which the company broke the billion dollar annual revenue barrier for the first time, reporting revenues of 1.257 trillion KRW for FY 2021, approximately USD $1.098 trillion at annual average exchange rates (per the IRS), and up by 58% YoY.Music Business Worldwide