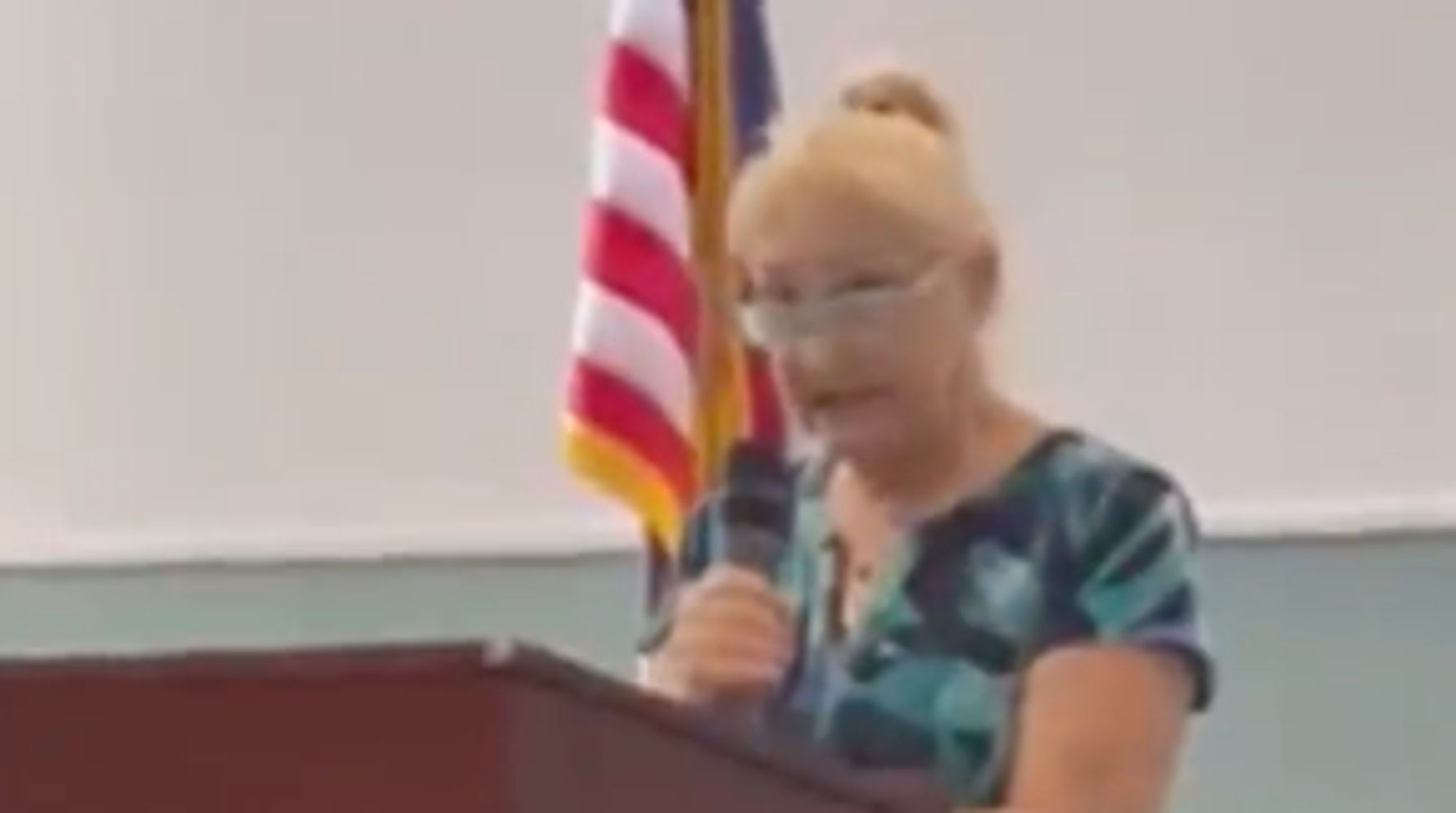 A Florida school board candidate received applause after saying doctors who treat trans kids “should be hanging from the nearest tree.”

Elisabeth Janai Lancaster, who is running in an August primary for the Santa Rosa County School Board, made the remarks at the Gulf Coast Patriots’ event near Navarre, Florida on Monday, the Pensacola News Journal reported.

In a video posted to the NWFlorida Conservatives Facebook group, Lancaster weighed in on gender reassignment during her address to area Republicans.

“These doctors that are going along with mutilating these children and prescribing hormone blockers to these kids, in my opinion, they should be hanging from the nearest tree,” Lancaster said.

Watch a clip of Lancaster’s address below:

There’s so much to dissect in this video from Pensacola, Florida where school board candidate, Elisabeth Janai Lancaster, said doctors who treat trans kids should be “hanging from the nearest tree.” The crowd applauded here. pic.twitter.com/SjfubPl48W

Lancaster, who described herself as a conservative with Christian values, also said her roles as a mother and grandmother helped push her to run as she cares about students’ welfare, the newspaper reported.

“I am in favor of the guardian program and against any social engineering projects, especially CRT, or any ideologies that do not belong in the school platform,” Lancaster said. “The children should not be burdened with the woke agenda that is leaving a path of destruction everywhere it goes.”

Lancaster’s opponent, incumbent Carol Boston, told the Pensacola News Journal that the school board was not in the medical or pharmaceutical business, it was in the “education business.”

“A statement advocating a violent act such as lynching is abhorrent and alarming,” Boston stated. “It is un-American to call for the murder of Americans that disagree with us.”

Devin Cole, an advocate for transgender people as president of the Socialist Trans Initiative, observed that Lancaster had simply said the “quiet part of what conservatives believe.”

“Of course, as the president of STRIVE, it’s a disgusting and deployable comment and a reminder that we absolutely have to unite and fight these horrible reactionary people who want to kill us,” Cole said. “She pretty much said it. They want to kill us, and we have to do everything in our power to overthrow them, because now it’s boiling down to a matter of life and death for us as transgender people.”