Say What?! Teen Finds Out That Anonymous Cyberbully Who Harassed Her For A Year Was Her Mother 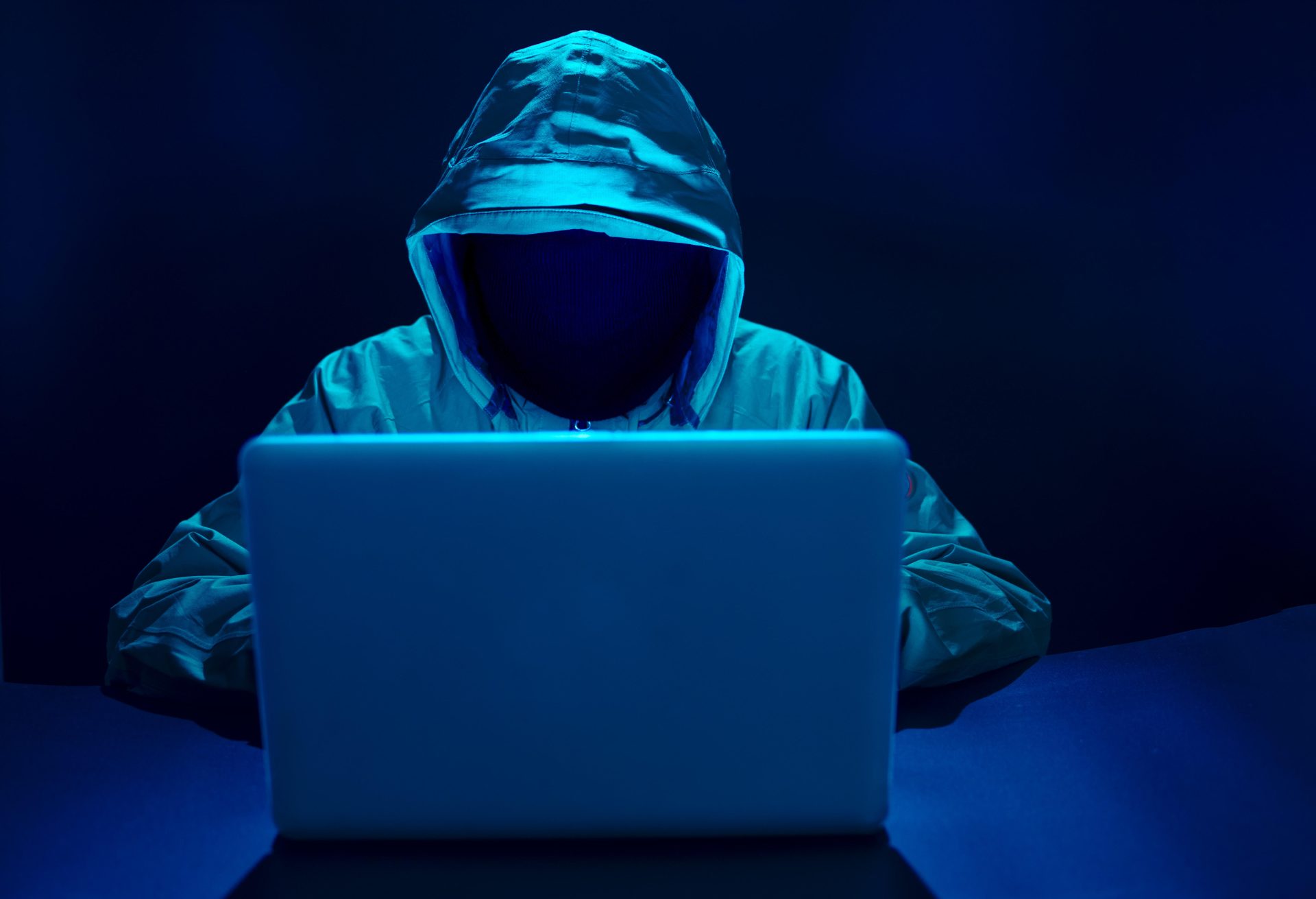 The saying is normally “it be your own kids” but this Michigan mother has definitely flipped the script!

It Really Be Your Own People

After a year of catfishing, it’s been revealed that this woman has been harassing two teens, one who was her daughter. According to The Mercury News, 42-year-old Kendra Gail Licari was charged earlier this week with two counts of stalking a minor, two counts of using a computer to commit a crime and one count of obstruction of justice. The obstruction charges come in after Licari reportedly tried to pin all the bullying mess on one of her daughter’s peers.

A Mt. Pleasant woman Kendra Gail Licari, 42, accused of engaging in a sophisticated catfishing campaign of harassment that targeted 2 teens — one her daughter — was charged with 5 crimes, including 1 that accused her of attempting to frame another student. https://t.co/zTwfjzSxeV

The investigation began after a cyber bullying complaint was filed by Licari’s daughter and her then boyfriend to the Beal City School. Licari was also a basketball coach at the same school during the time of the harassment complaint.

For months, Licari and the boy’s mother worked hand and hand with the school in hopes to pinpoint the source of harassment. The parents even pushed for the help of law enforcement in January. She is accused of using software to hide her location, creating a different identity, using teen slang, and adding certain abbreviations just to throw them off her trail.

The FBI Hops In & Finds The Source

In mid-April, local law enforcement ended up turning to the FBI’s computer crime division in hopes to resolve the situation. Luckily it didn’t take long. In May, officials reported back to Beal City’s superintendent, William Chilman, that they believed they knew who was involved. Despite the attempt to block the location, the FBI was finally able to trace the original IP address which led them right to Licari.

What Was The Reason?!

The family reveals to David Barberi, Isabella County Prosecutor, that despite the law getting involved in January the harassing messages go all the way back to early 2021. Barberi says his office gathered a total of 349 pages of harassing messages via text and social media. After Licari was confronted by the FBI she reportedly made a full confession, but it’s still unknown on why she started the harassment in the first place.

Licari was arrested on Monday and later released on a $5,000 bond. She is expected to appear back in court on December 29th.

Roomies, what are your thoughts on this?!


Brazil, the world’s biggest beef exporter, is turning away from meat