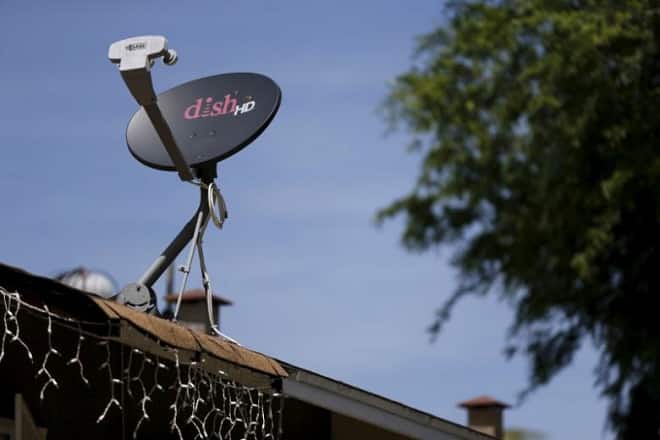 Since Dish TV has already disclosed the voting results on March 8, this appeal has become “infructuous”, the appellate tribunal said.

The Securities Appellate Tribunal (SAT) has dis- posed of Dish TV India’s appeal for a stay against a Sebi order that directed the company to disclose the results of its annual general meeting (AGM) held in December.

Since Dish TV has already disclosed the voting results on March 8, this appeal has become “infructuous”, the appellate tribunal said.

“We, however, direct the appellants to file an appropriate reply on or before March 20, 2022, to the show-cause notice. The whole time member will thereafter decide the matter after giving an opportunity of hearing to the appellants within four weeks thereafter, ”SAT said.

Dish TV has informed the stock exchanges of the development on Friday. On Tuesday, Dish TV’s shareholders rejected all three resolutions that came up for voting at the AGM held in December. The resolutions were the re-appointment of Ashok Mathai Kurien as director, adopting audited financial statements, and ratifying remuneration of auditors for 2021-22.

that its nomination and remuneration committee has considered appointing Rajagopal Chakravarthi Venkateish as an additional director. The management will seek the approval of the Ministry of Information and Broadcasting (I&B) (under up-linking guidelines) for the appointment.

According to existing regulations, a company needs six directors on its board. Following the rejection of Ashok Kurien, Dish TV now has only five directors.