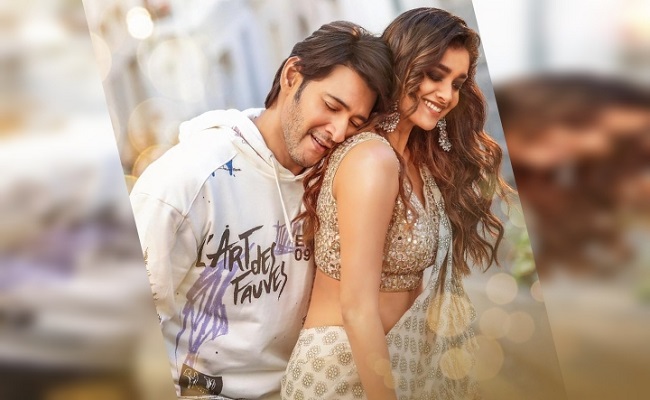 Star heroes are taking utmost care of late in regard to music of their movies, as if few songs are becoming viral, they are helping the movies big time.

While the promo alone got tremendous response, the lyrical video surely surpassed the expectations because of its beautiful composition, soulful singing and meaningful lyrics.

Kalaavathi in the voice of Sid Sriram with lyrics by Ananta Sriram broke highest views in 24 hours’ time.

The song continues to attain unstoppable triumphs and it has now clocked 50 Million views which indicates the addictiveness of the track. It is the fastest first single to reach 50 M views in TFI.

While the song is still trending on YouTube, we have seen it go viral on social media platforms as well.

This kind of response sets huge expectations for the next songs in the album.

Keerthy Suresh is playing Mahesh Babu’s love interest in the film being helmed by Parasuram.

The film’s shoot is presently taking place in Hyderabad.