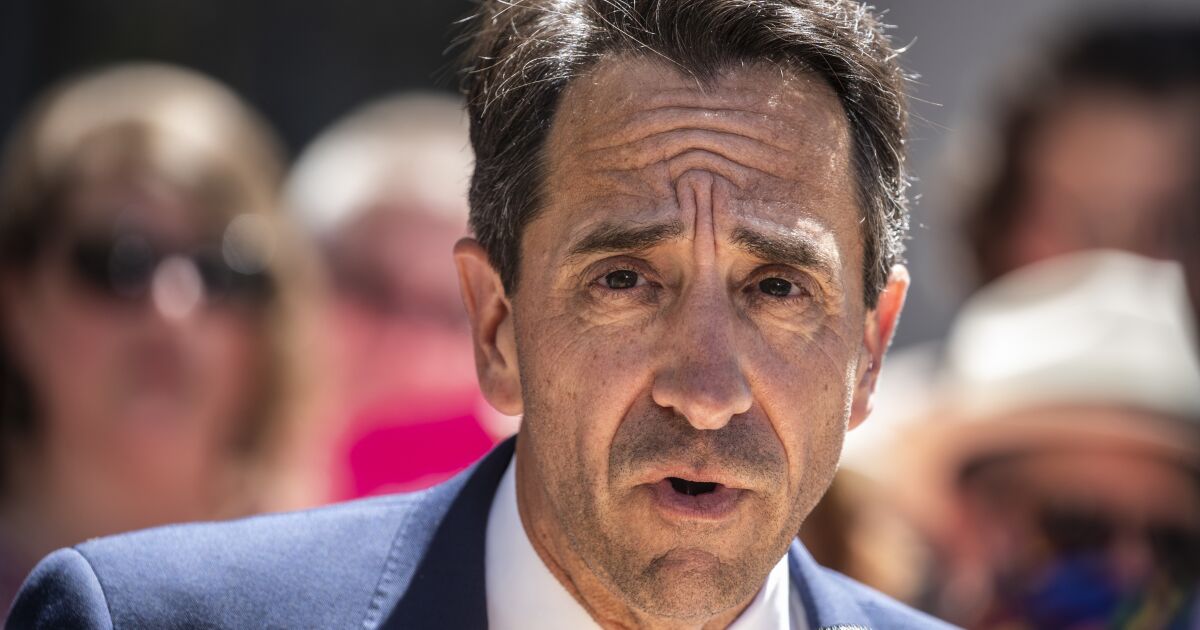 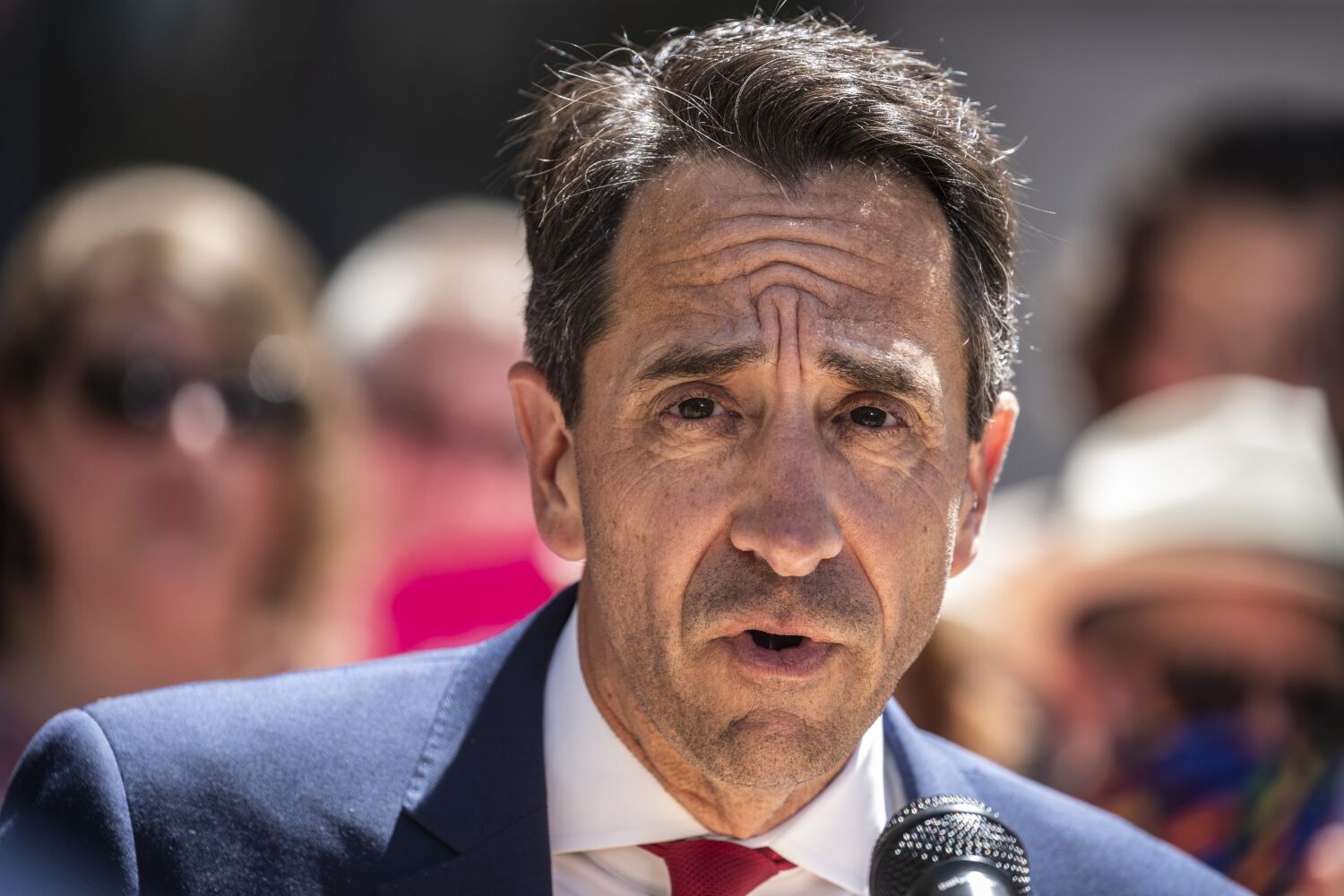 The Santa Clara County district attorney has announced that he’s leaving Twitter due to a rise in extremist posts following the purchase of the social media company by billionaire Elon Musk.

Jeff Rosen, who runs the largest prosecutor’s office in Northern California, made the announcement Monday on his office’s Twitter account.

“As Americans, we have the freedom to loudly express our political opinions and strongly disagree with each other,” he wrote in the statement. “However, when that speech crosses the line into hatred, racism and antisemitism, all of our precious and hard-fought freedoms are undermined, and our democracy is weakened. Every American has a moral obligation to fight against hate speech. There are many ways to do that, large and small. Here’s one way: Quit Twitter. My Office — the largest prosecutor’s office in Northern California — is quitting Twitter.”

Rosen said he had noticed a rise in bigoted posts on the application.

“Many of these handles were previously banned by Twitter,” he wrote. “Now they are back. That is not free speech. It is a cynical marketing strategy.”

Musk restored many banned Twitter accounts last month after polling users about whether accounts should be reinstated if they have not “broken the law or engaged in egregious spam.”

Many users chose to leave Twitter following this decision, with some migrating to the app Mastodon.

“We don’t need 280 characters or a billionaire’s app to say, ‘Bigotry has no home in the land of the free and the home of the brave,’” he said.