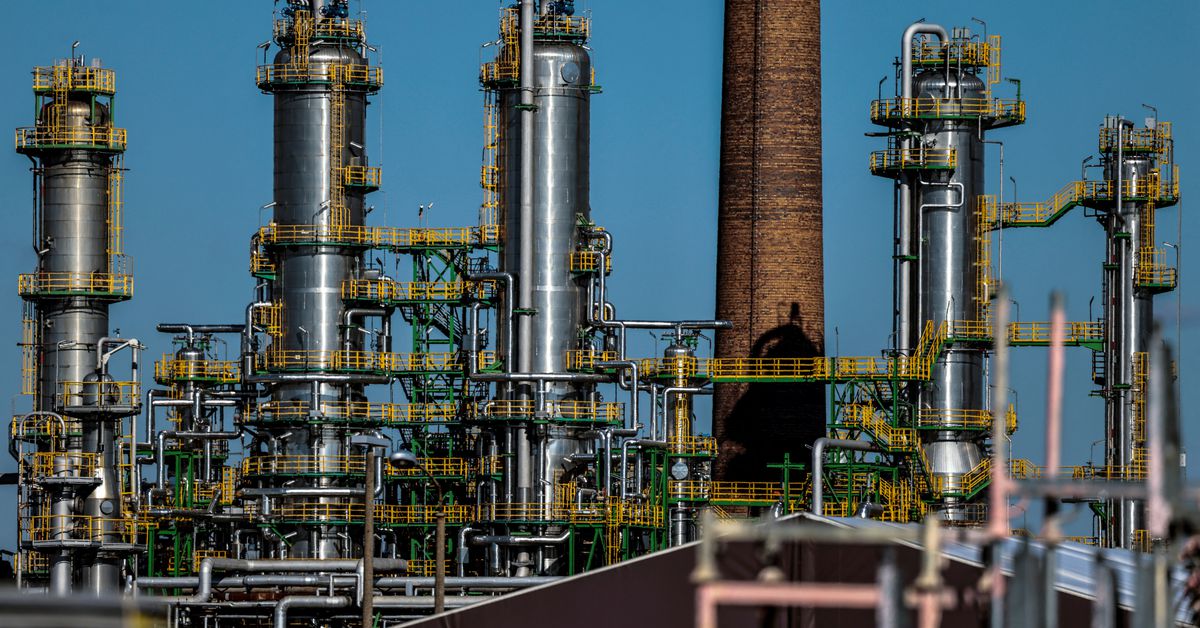 The European Union, which relies heavily on Russian energy, has been considering expanding sanctions on Moscow imposed over the Ukraine crisis to include hydrocarbons. EU foreign ministers disagreed on Monday about whether to proceed. read more

The United States and Britain, both far less reliant on Russian fuel, have taken steps to ban Russian oil imports.

“Russia is the largest supplier, the share of Russian energy resources on global markets stands at around 40%. Obviously, oil and gas markets would collapse without Russian hydrocarbons in the event that sanctions were imposed,” Novak said.

He told Russia’s lower house of parliament that there was a shortage of crude in global markets of about 1 million barrels per day (bpd).

The EU, which launched a new wave of sanctions last week, has banned investments in Russia’s energy sector. read more

Novak said Europe could face a shortage of diesel, with inventories now at the lowest since 2008.

He also said a ban on the Russia-led Nord Stream 2 gas pipeline to Germany showed a failure to understand the energy market balance and would fuel inflation.

The benchmark Dutch front-month gas contract hub hit an intra-day high of 335 euros ($ 368) per megawatt hour this month amid the conflict in Ukraine, which is also a transit point for gas to Europe. It now trades at 103 euros.

Reporting by Reuters; Editing by Jason Neely and Edmund Blair