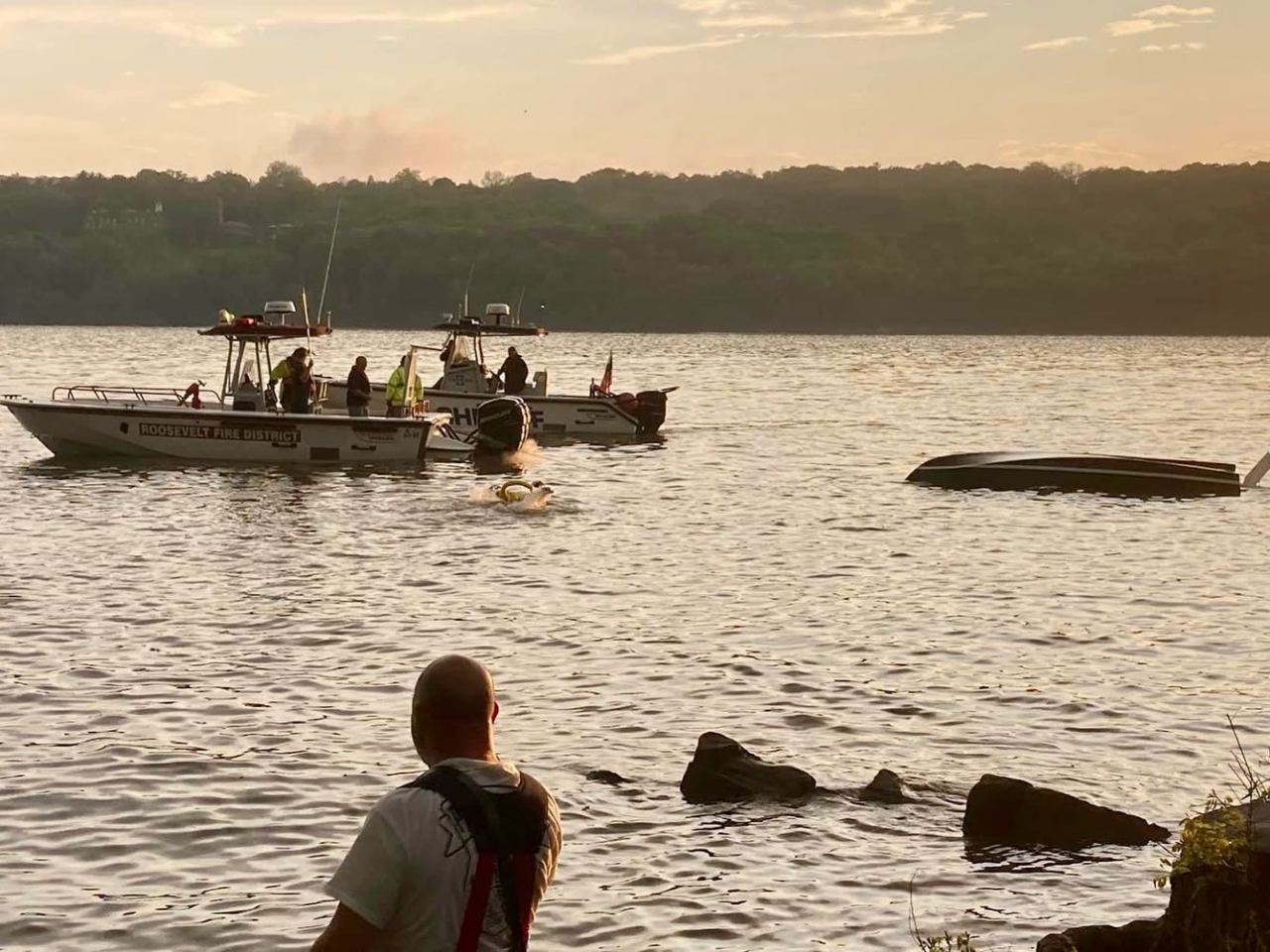 HYDE PARK, NY (NEWS10) – On Sunday, May 22, around 6:40 pm, the Dutchess County Sheriff’s Office Marine Patrol responded to a 911 call reporting an overturned sailboat on the Hudson River. Dispatchers told Marine Patrol Officers that there were two people in the water off the shore of Bard Rock in Hyde Park.

Under the Dutchess County River Response Plan, fireboats from Roosevelt, Poughkeepsie, and East Kingston were sent to assist the Hyde Park Fire Department at the scene. Investigations revealed that strong winds during a severe thunderstorm had capsized the boat. The two people in the water were able to self-rescue and swim to shore at Bard Rock at the Vanderbilt Mansion National Historic Site.

The overturned boat was towed to Bard Rock by Roosevelt Fire Boat. This incident, said the Dutchess County Sheriff’s Office, serves as a reminder that all boaters should have all necessary safety equipment onboard their vessel and continuously monitor changing weather conditions. For boat safety tips, check out the New York State Office of Parks, Recreation, and Historic Preservation website.