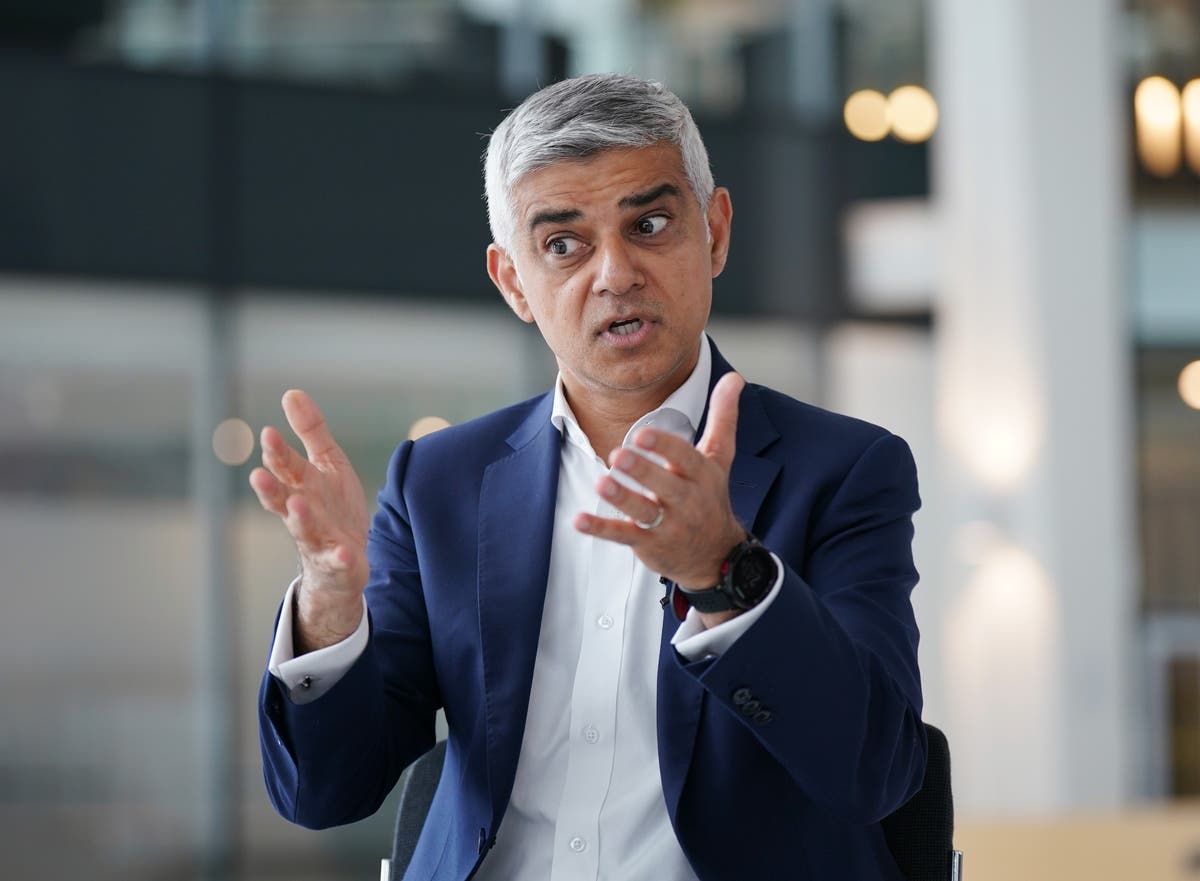 ayor of London Sadiq Khan is calling for a rent freeze in London after rents in the capital increased by 15 per cent in the past year.

On Wednesday, Khan tweeted statistics from the SpareRoom Rental Index, which found that the average rent in London is currently £815 a month, compared with an average of £708 in 2021.

The tweet revealed which London boroughs have been worst affected by the hike, with Eltham and Mottingham coming in top, with a huge 19.8 per cent rise, followed by Lower Edmonton with an 18.7 per cent increase, and Abbey Wood, up 16.2 per cent.

In the tweet, he wrote: “This is a disgrace. Rents are soaring while landlords profit. I’ve repeatedly asked the Government to let me freeze rents, saving Londoners £2,988 over two years.

“With the cost of living crisis raging, this is more urgent than ever. The Government must act.”

This isn’t the first time the Mayor has called for rent controls and freezes in the capital. In 2019, during his re-election campaign, he said that controls were already in place in cities such as Berlin (although these were later defeated in court) and New York, and that they were also needed in London.

In March this year, he again asked ministers for the power to freeze private rents in the capital for two years, which could save Londoners £3,000 on average over that period.

Speaking at the time, Khan said: “Private renters make up nearly a third of everyone living in the capital and they are set to be hit by a devastating combination of price and bill rises. Too often the needs of private renters are ignored by both landlords and the Government.

“Rising fuel and energy costs – which will hit renters in energy-inefficient homes the hardest – are already causing anxiety and stress, with a big rise in the energy price cap due next month. That’s why today I’m calling on ministers to give me the powers to stop rents rising in the capital, and help me to give people a chance to get back on their feet after the pandemic.”

At the time of his campaign, the average rent for a one-bedroom home in London was more than a three-bed in every other region in the country, reports Time Out.

Polling also showed that 34 per cent of Londoners had difficulty paying their household bills in the past six months, with 13 per cent struggling to make ends meet, going without essentials or relying on credit.

With the cost of living crisis and rocketing energy bills, Londoners are growing increasingly worried about affording their rent.

In 2021, London renters spent around 40 per cent of their monthly salary on their accommodation, compared to those in the rest of England, who spent just 23 per cent.