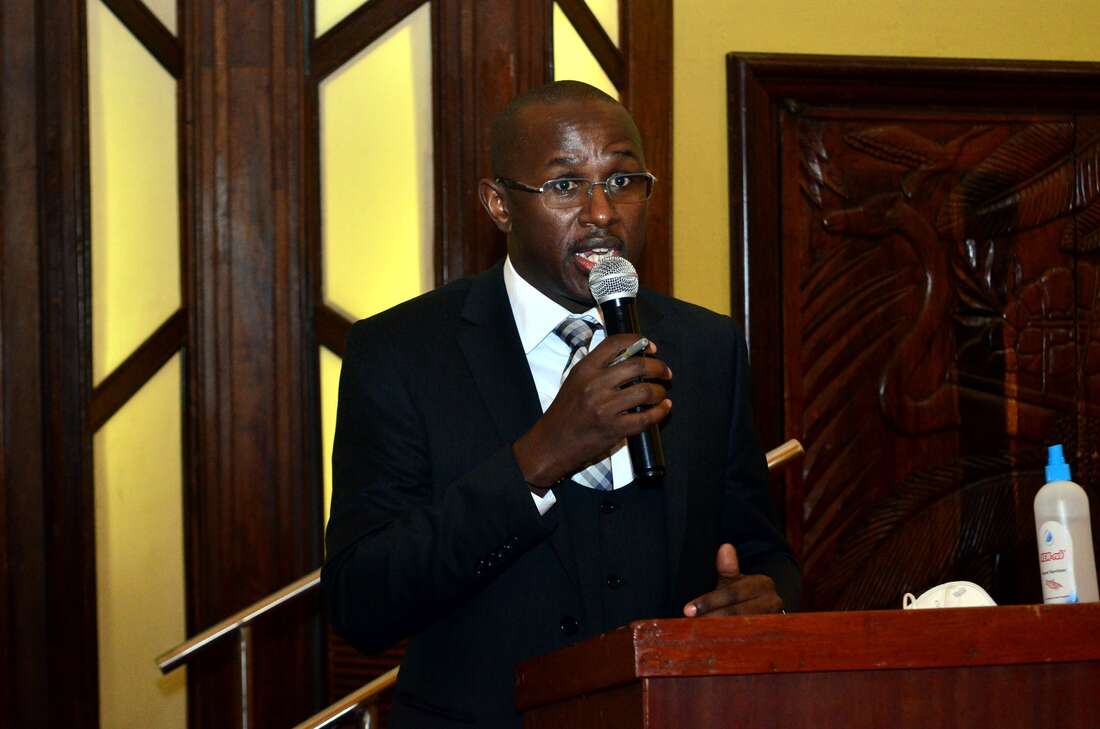 Savings and credit cooperatives (saccos) widened their edge over banks by offering more competitive interest rates to members compared to the banks, a new report shows.

Interest rates on sacco savings are the most competitive in the financial sector based on the latest Sacco Societies Regulatory Authority (SASRA’s) annual report which revealed the institutions offered between 6.83 percent and 10.55 percent in the year ended December.

They paid a range of between 5.63 percent and 8.26 percent the year before on savings accounts. These rates cover the payouts on saccos’ savings and share capital.

Banks on the other hand paid an interest of 4.02 percent on savings accounts in the review period, up from 3.42 percent a year earlier.

“The analysis shows that indeed saccos shall continue to have a competitive edge in the returns earned by the members with the average rate of interests paid by [deposit taking] saccos on members’ deposits increasing from 6.01 percent in 2020 to 6.88 percent in 2021,” the report read in part.

“These rates by far exceeded the interest rates paid by banks over the same period which stood at 4.02 percent.”

Non-withdrawable deposit-taking (NWDT) saccos were regulated as from 2021. They account for 185 out of the 361 registered institutions. Despite being slightly more than 51 percent of all the regulated saccos, their total assets and total deposits were very low.

Sacco members earned more in returns from deposits and shares compared to banks.

These saccos are arguably more accommodating in their debt collection than banks making them a good option during harsh economic times.

“Besides interest on deposits, members of saccos also earned returns on their shares in the form of dividends which was paid at a high of 9.44 percent by DT-saccos in 2021 compared to a rate of 8.26 percent paid in 2020,” the report read in part.

The report highlighted that despite the high-interest rates, good returns to members are dependent on the individual performance of each Sacco and whether the dividend was declared or not.

Regulated Sacco’s total income rose from Sh97.33 billion to Sh108.59 billion reported in December 2021 on the back of increased income from loans and investments.