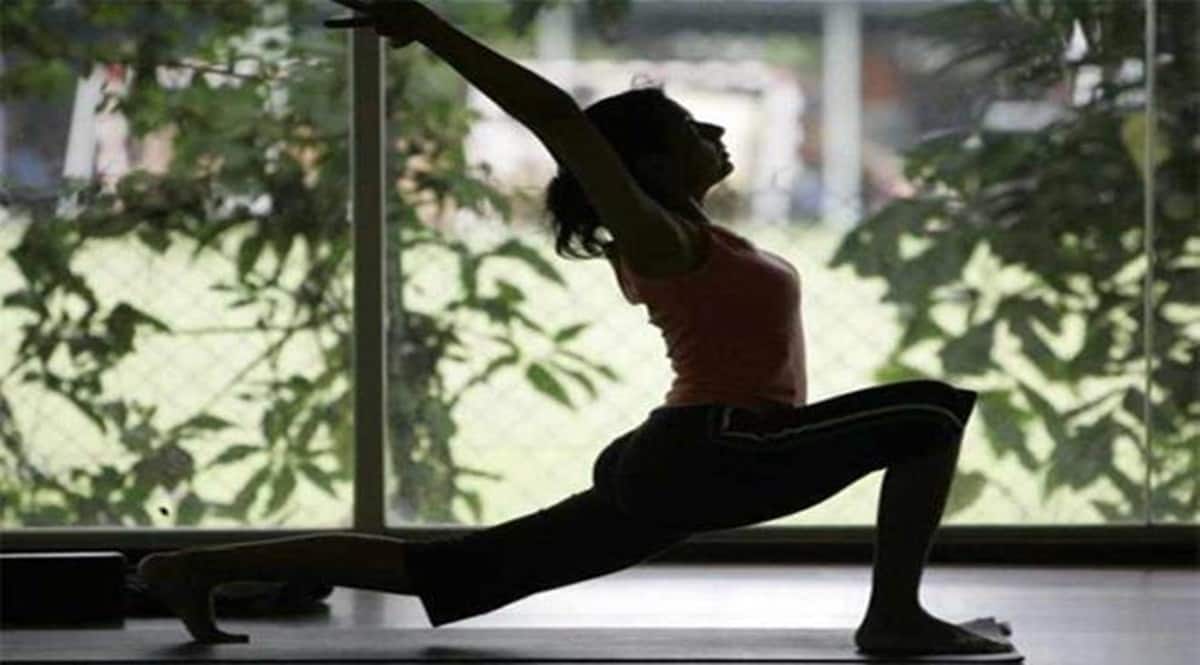 Swami Vivekananda Yoga Anusandhana Samsthana (S-VYASA) announced on Thursday that it has taken up the mantle to help Indians fight chronic diseases through an initiative called Disease Free India – Rog Mukt Bharat. According to the organization’s press release, the mission kicks off a digital program ‘Swastha Shakti Program’ to guide Indians through the right approach to yoga so they can accelerate their healing and healing. It will host wellbeing activities, holistic offerings and masterclasses as part of this initiative and will run for 90 days.

The “Disease-Free India” initiative was launched by Thaawar Chand Gehlot, Governor of Karnataka, at the 24th edition of the INCOFYRA conference. As part of the larger initiative, the public will have access to free health checks and digital consultations for yoga, Ayurveda, naturopathy and meditation, among other holistic fitness solutions hosted and managed by S-VYASA experts. The goal will be to address the root causes and cures of diseases such as diabetes, hypertension, PCOS, PCOD and ADHD, among others through yoga, proper nutrition and mindfulness that enable people to live a disease-free and healthier life.

A digital marketing campaign will be initiated for paid and organic promotion to create awareness and spread the word across the country of the initiative. This will be further supported by advertising across media platforms and various digital and on-ground initiatives. S-VYASA also stated that several key opinion leaders from the healthcare industry, businesses, sports, entertainment, spirituality and others will participate in the initiative through various events and activities under the program.

“Yoga has been one of the biggest contributors to global health and holistic healing. Yoga can help manage ailments and promote positive health, which is why it is in line with this direction that we launch the ‘Disease Free India’ initiative. We hope that people will come forward to avail themselves of and take advantage of these offers and in return live healthier and happier lives,” Dr HR Nagendra, Chancellor, S-VYASA, Bangalore, India said in a statement on Thursday.

The announcement at INCOFYRA is a 4-day event hosted by researchers, clinicians and the medical fraternity that will address the link between immunity and integrative medicine.

S-VYASA is considered to be a university and one of the oldest and most respected yoga research institutions, translating Swami Vivekananda’s vision and teachings into action through academic higher education.