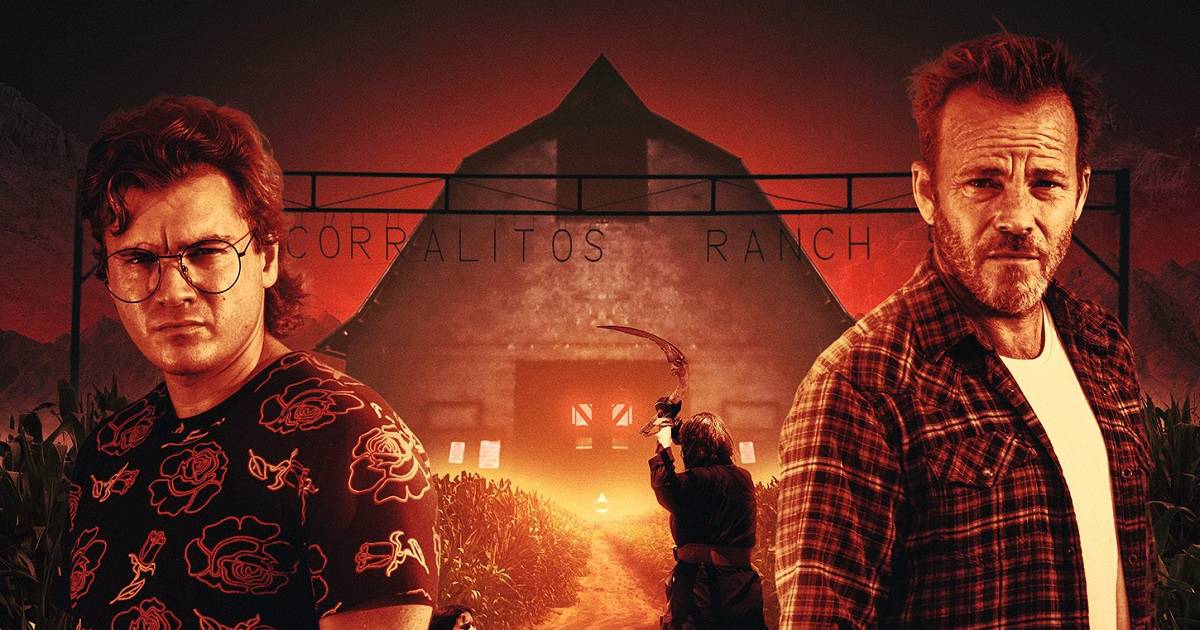 We’re just a few weeks away from having the chance to see a new horror film from director Ryûhei Kitamura, as Lionsgate will be giving Kitamura’s The Price We Pay a digital and VOD release on January 10th, as well as a limited theatrical release on January 13th. With those dates coming up fast, Lionsgate has unveiled a trailer for the film, which you can check out in the embed above.

Emile Hirsch (Into the Wild), Stephen Dorff (Blade), and Gigi Zumbado (Fantasy Island) star in The Price We Pay, and when we first heard about the movie last year it was said that Hirsch and Dorff would be playing two criminals who attempt to rob a local pawn shop. But the robbery goes askew, leaving them both injured and with a female hostage. On the run, they take refuge at a remote farmhouse to allow the heat to die down, but what they discover is far more menacing.

Now Lionsgate has provided the following official synopsis: After an intense holdup at a pawnshop, Grace is taken hostage by the thieves. Forced to take refuge at a remote farmhouse late at night, they discover a secret dungeon with evidence of sadistic violence—and when “Grandfather” comes home, all hell breaks loose. Can Grace muster the courage to escape the gut-wrenching fates that befall her criminal companions?

Andre Relis of VMI Worldwide, Todd Lundbohm of 828 Media Capital, Robert Dean of Buffalo 8, and Bill Kellman produced The Price We Pay. Lundbohm said they “can’t wait to scare I mean share this film with audiences everywhere.” The screenplay was written by Christopher Jolley (The Ghosts of Borley Rectory).

Kitamura’s previous directing credits include Versus, Aragami, Azumi, Godzilla: Final Wars, The Midnight Meat Train, No One Lives, Downrange, and a segment of the anthology Nightmare Cinema.

What did you think of The Price We Pay trailer? Will you be watching this movie in January? Let us know by leaving a comment below. I will be checking this one out for sure.