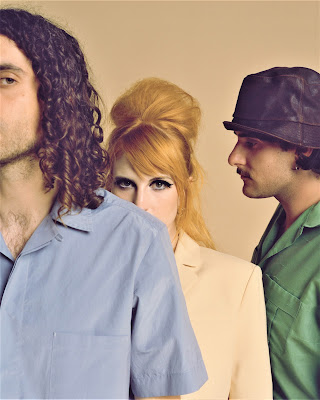 When Paramore
revealed they were recording together in January 2022 the response from music
fans around the world was immediate and celebratory. In the time since the
Grammy-winning, RIAA-certified multi-Platinum band released their last
album, After Laughter  – and Hayley Williams unveiled two
lauded solo albums – Paramore have become more popular than ever.  Over
the last few years Paramore’s influence and popularity has snowballed, as the
age of streaming organically propelled them into a position as one of the
world’s biggest, most culturally compelling rock bands.

Paramore   “This Is Why” 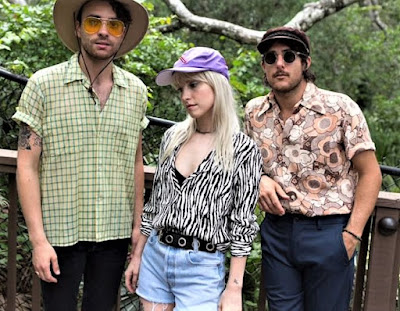 For the band, who
formed as teenagers in Tennessee, their 20 year trajectory has seen them grow
from youthful outsiders to bone-fide pop culture icons, permeating the musical
landscape by inspiring a new generation of musical talent. Their forthcoming
sixth album, This Is Why – set for release on Atlantic
Records on February 10th – is preceded by the
title track, the most immediate radio hit of the band’s career to date. 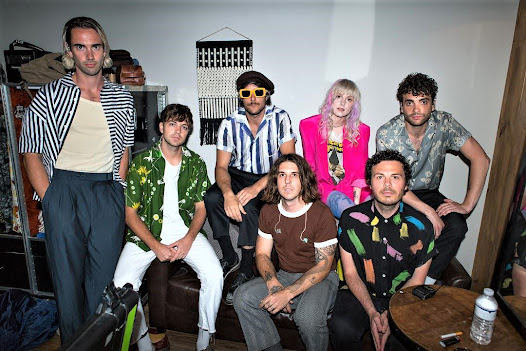 Renowned for
their arena-filling and festival-headlining performance prowess, the
opportunity to see Paramore play their first theater shows in years created
headline news. Their upcoming run of intimate live dates sold out in minutes.
The band are donating a portion of their ticket sales to organizations working
in areas of essential community support, including Support & Feed. 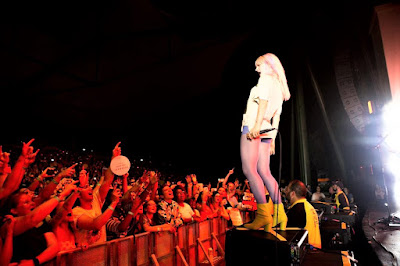 Today, Paramore announce
a huge North America tour for 2023 – taking place in 26 cities with support
from Bloc Party, Foals, The Linda Lindas and Genesis
Owusu. Produced by Live Nation, the tour kicks off on May
23rd at Spectrum Center in Charlotte, NC and makes
stops at some of North America’s most iconic venues such as New York’s Madison
Square Garden, Toronto’s Scotiabank Arena, Austin’s Moody
Center, Los Angeles’ Kia Forum, Seattle’s Climate Pledge
Arena and more before wrapping up in St. Paul, MN at Xcel
Energy Center on August 2nd. A portion of ticket sales for
all North American shows will be donated to Support + Feed and REVERB.

Support + Feed takes action for a global shift
to an equitable, plant-based food system to combat food insecurity and the
climate crisis. Learn more at supportandfeed.org. 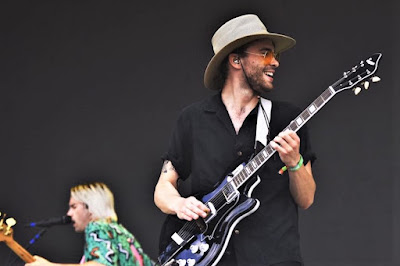 Paramore is
excited to work with environmental nonprofit REVERB on their
2023 tour to create positive impacts for people and the planet. In addition to
partnering on a comprehensive tour sustainability program, the band and REVERB will
host an Eco-Village at every show where fans can take action on important
environmental and social causes and much more.

The
announcement comes fresh off the heels of their limited U.S. theater
performances along with joyful festival appearances at Austin City Limits, When
We Were Young and an impressive TV debut of current hit single “This Is Why”
on The Tonight Show Starring Jimmy Fallon.

Paramore on the Tonight Show with Jimmy Fallon

Paramore’s
hotly anticipated sixth studio album This Is Why will
be released via Atlantic Records on February 10, 2023. 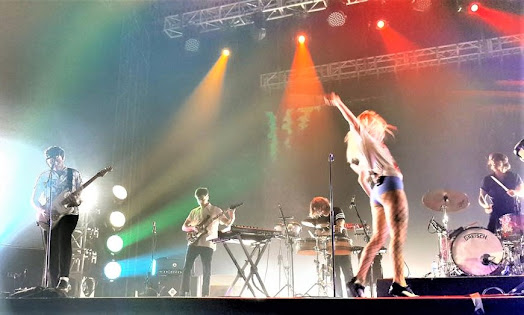 PRESALE
REGISTRATION: To ensure tickets get into the hands of fans directly, the tour has
partnered with Ticketmaster’s Verified Fan platform on two unique presales
(additional information on both below). 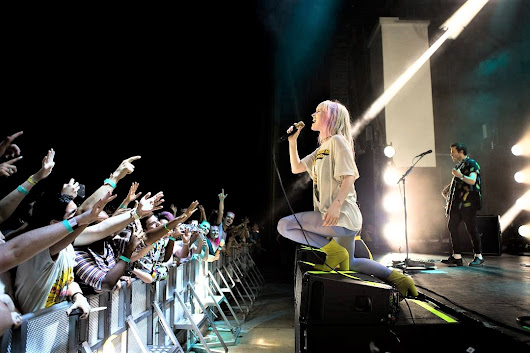 VERIFIED
FAN: Registered fans
who receive a code will have access to purchase tickets before the general
public beginning Thursday, November 10th at 8am local time through 10pm local
time. Only fans that have received a unique code will have the chance to
purchase tickets for performances on a first come, first served basis.

TICKETS:  Tickets go on sale to the general
public starting Friday, November 11th at 10am local time on paramore.net. 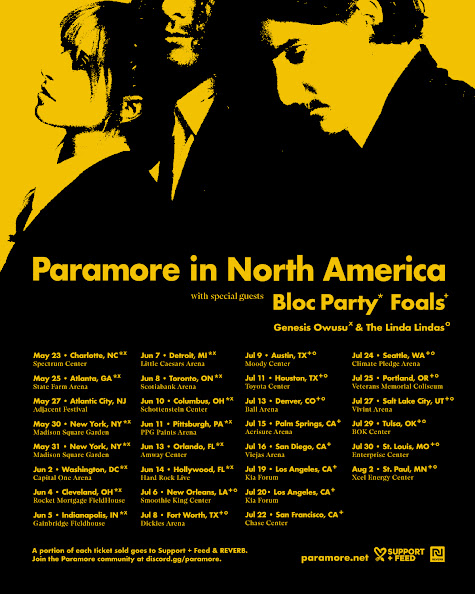 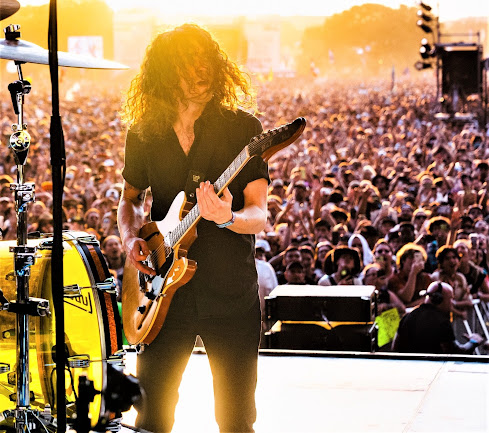 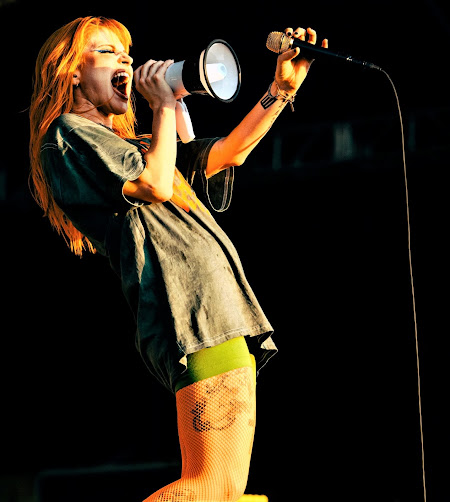 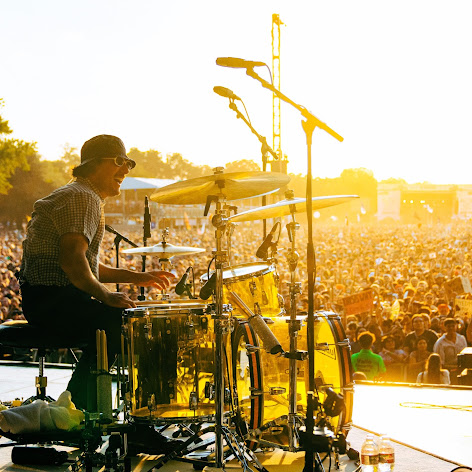 +With Support from Foals

°With Support from The Linda Lindas

×With Support from Genesis Owusu

HCA Pulls Back Plans To Build Hospital In Florida