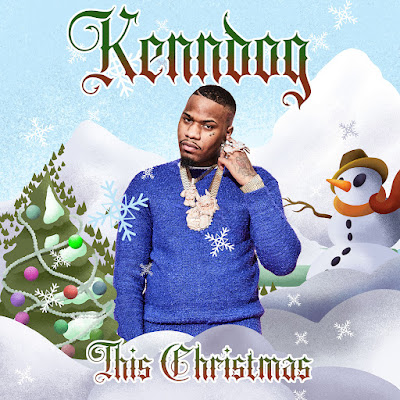 Multimillion-streaming
South Central LA rapper Kenndog is celebrating the season with
his brand new holiday single, “This Christmas,”
available now via Atlantic Records at all DSPs and streaming services.

“This Christmas” –
which Kenndog has been teasing in recent days on his hugely popular TikTok –
marks the latest in a series of viral hit singles that includes “Meeska Maska,”
“Fresh Prince of the Eastside”
and “Doo Wop,”
the latter of which was recently featured on an episode of VH1’s Love
& Hip Hop: Miami. A Frankie Lymon & the Teenagers-inspired music
video – directed by JakeTheShooter (Sueco, Bankrol Hayden) – is streaming now
at the official Kenndog YouTube channel. 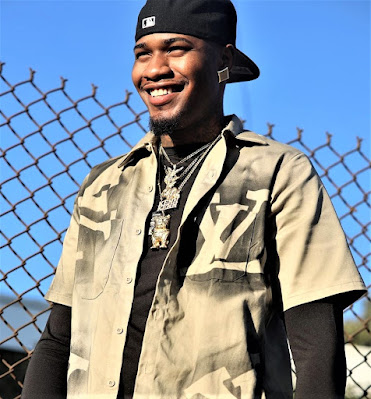 Boasting over 200M
global streams to date and having reached Rolling Stone’s Trending 25,
Spotify’s US Viral 50, numerous viral charts worldwide, and hailed by UPROXX as
“an instant favorite,” Kenndog conceived the idea to sample Beethoven’s “Für
Elise” as the foundation for his next single, “Beethoven.” The irresistible
track proved his breakthrough with the original “Beethoven” sound on TikTok
seeing over 500K video creates thus far, while also being featured in countless
dance videos including Allendale, MI’s GVSU Laker Dance Team, who posted their
routine to “Beethoven” via TikTok en route to winning the Dance Team
Union’s 2022 College Classic National Championship. 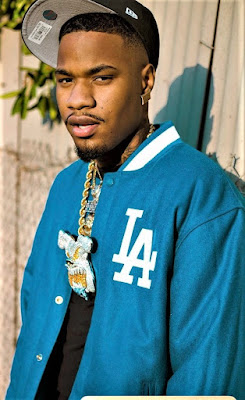 The official video
for “Beethoven” has earned over 21M views via YouTube (where Kenndog was
recently featured as a Trending Artist on the Rise). Kenndog followed up on
“Beethoven” with remixes featuring rising Michigan rappers YN Jay and DDG, the
latter joined by a cinematic horror parody official video directed by Ben
Proulx (Chris Brown, P Diddy, J. Cole) and streaming now at YouTube.


What’s next after House adjourns without resolving speaker election