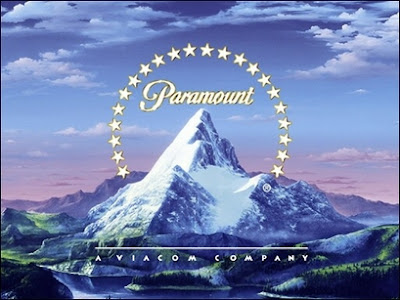 GO ON THE ADVENTURE OF A LIFETIME 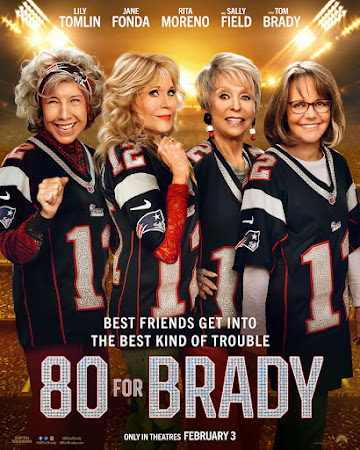 An all-star cast of iconic singers
including Dolly Parton, Belinda Carlisle, Cyndi Lauper, Gloria
Estefan and Debbie Harry announce the upcoming release of
the new single “Gonna Be You” from the Paramount Pictures film 80
FOR BRADY.

The
song is written by iconic Honorary Oscar®, Grammy and Emmy Award-winning
songwriter Diane Warren to be released on January 20th via
R.A.F/BMG. 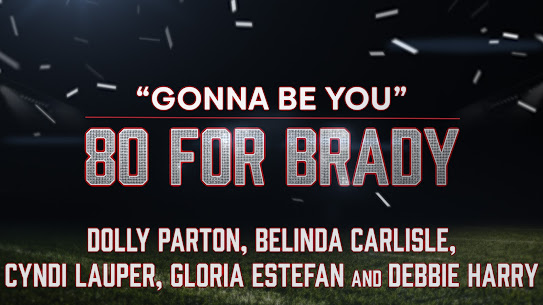 “When I wrote ‘Gonna Be You’ for 80 FOR BRADY, I wanted to
write a song that celebrated these women’s deep friendship,” says Warren. “Since 80 was in the title I got a crazy
idea, why not get some of the most iconic singers from the 80s, who are still
amazing and always will be, to all sing it?!!!! Everyone I approached said yes
and was just as excited as me!! I’m honored to have Dolly Parton, Belinda
Carlisle, Cyndi Lauper, Gloria Estefan and Debbie Harry on this song!! ‘Gonna
Be You’ is that song you want to sing along to with all your good friends!!!”

In Association with Fifth Season


‘Corrupt, Out of Control and Dangerous’: The Bitter House Race That Poisoned American Elections