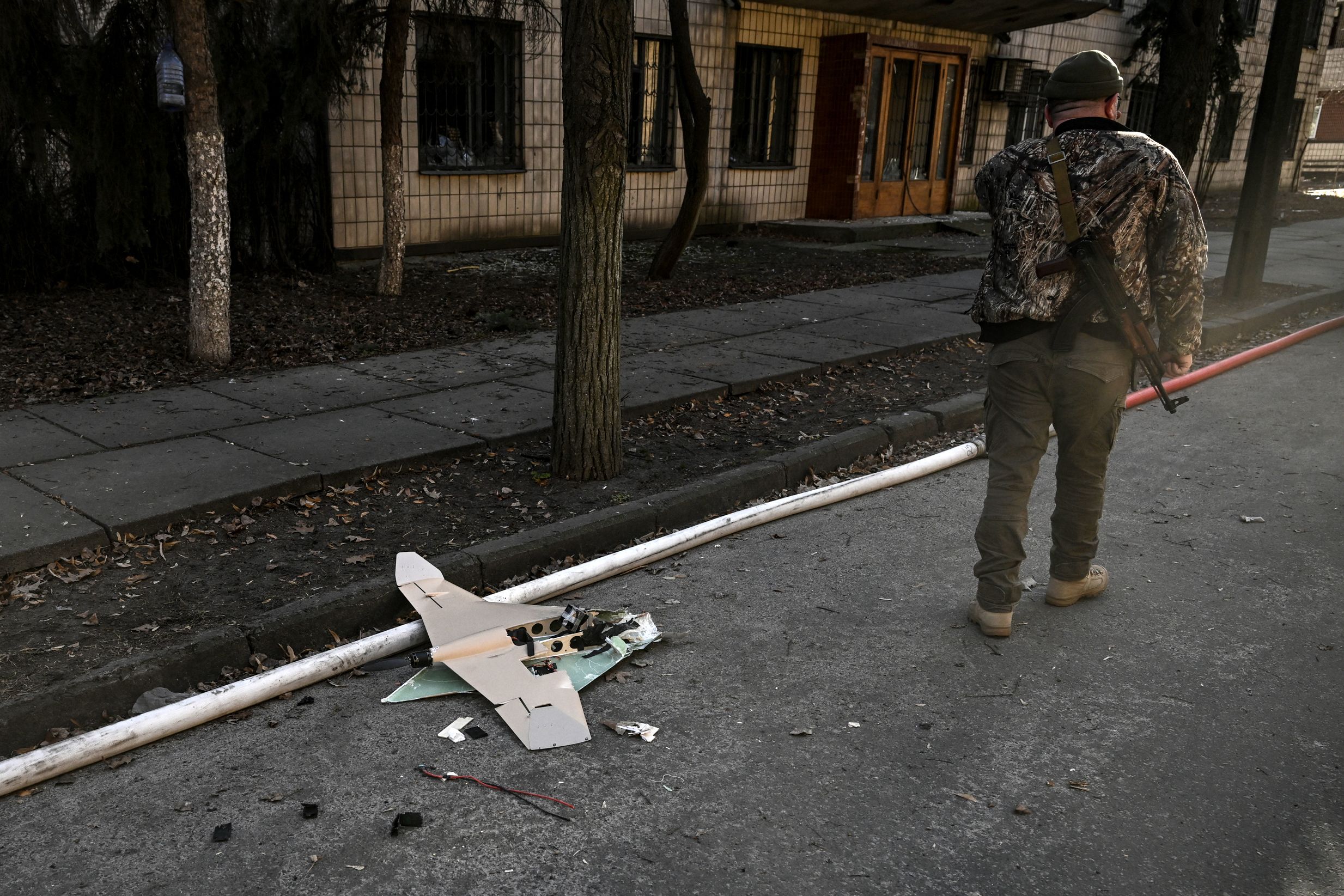 Russian forces in Ukraine have lost a large number of Uncrewed Aerial Vehicles (UAVs) which will become ever harder to replenish due to sanctions, the British defense ministry has said.

The UAVs are playing a key role for both sides in the conflict but are “vulnerable” to being shot down and to jamming, UK defense officials said in their daily intelligence assessment.

Officials said Russia is trying to implement the concept of “Reconnaissance Strike” that it refined in Syria, in which reconnaissance UAVs identify targets to be struck by combat jets or artillery.

However, Russia is likely to be facing “a shortage” of these UAVs “which is exacerbated by limitations in its domestic manufacturing capacity resulting from sanctions,” the ministry said.

As such, crewed Russian aircraft are likely to continue to avoid conducting sorties over Ukrainian territory, “because of the threat from intact Ukrainian air defense missiles systems.”

The UK Defense Ministry said that if Russia continued to lose UAVs at its current rate, “Russian forces intelligence, surveillance and reconnaissance capability will be further degraded,” and this would “negatively” affect their ability to fight.

Newsweek has contacted the Russian defense ministry for comment.

It comes as a separate assessment predicted that Russian forces would focus on “digging in and reinforcing” defensive positions in the second city of Kharkiv in the Donbas region and along the Southern Axis as they prepared for Ukrainian counter-offensives.

The US think tank the Institute for the Study of War (ISW) said that Russian forces may have made “marginal gains” to the north, west, and south of Popasna in the Luhansk region so they can continue their offensive on Severodonetsk from the south .

Russia declared victory at the Azovstal steelworks in the southern port city of Mariupol which it said it had “completely liberated” after weeks of bombardment and Ukrainian resistance. Moscow says 531 Ukrainian troops had left the site.

However, the ISW said Friday they may be “overstating” how many Ukrainian defenders had been evacuated.

This was because Moscow wanted to maximize the number of Russian prisoners of war to be exchanged “or to avoid the embarrassment of admitting they have been locked into a months-long siege against only ‘hundreds’ of Ukrainian soldiers.”

Meanwhile, Ukrainian President Volodymyr Zelensky said that his country could win on the battlefield but things could only come to an end at the negotiating table.

Amid a deadlock in negotiations between Moscow and Kyiv, Zelensky told Ukrainian television on Saturday that the war “will be bloody, there will be fighting but will only definitively end through diplomacy.”