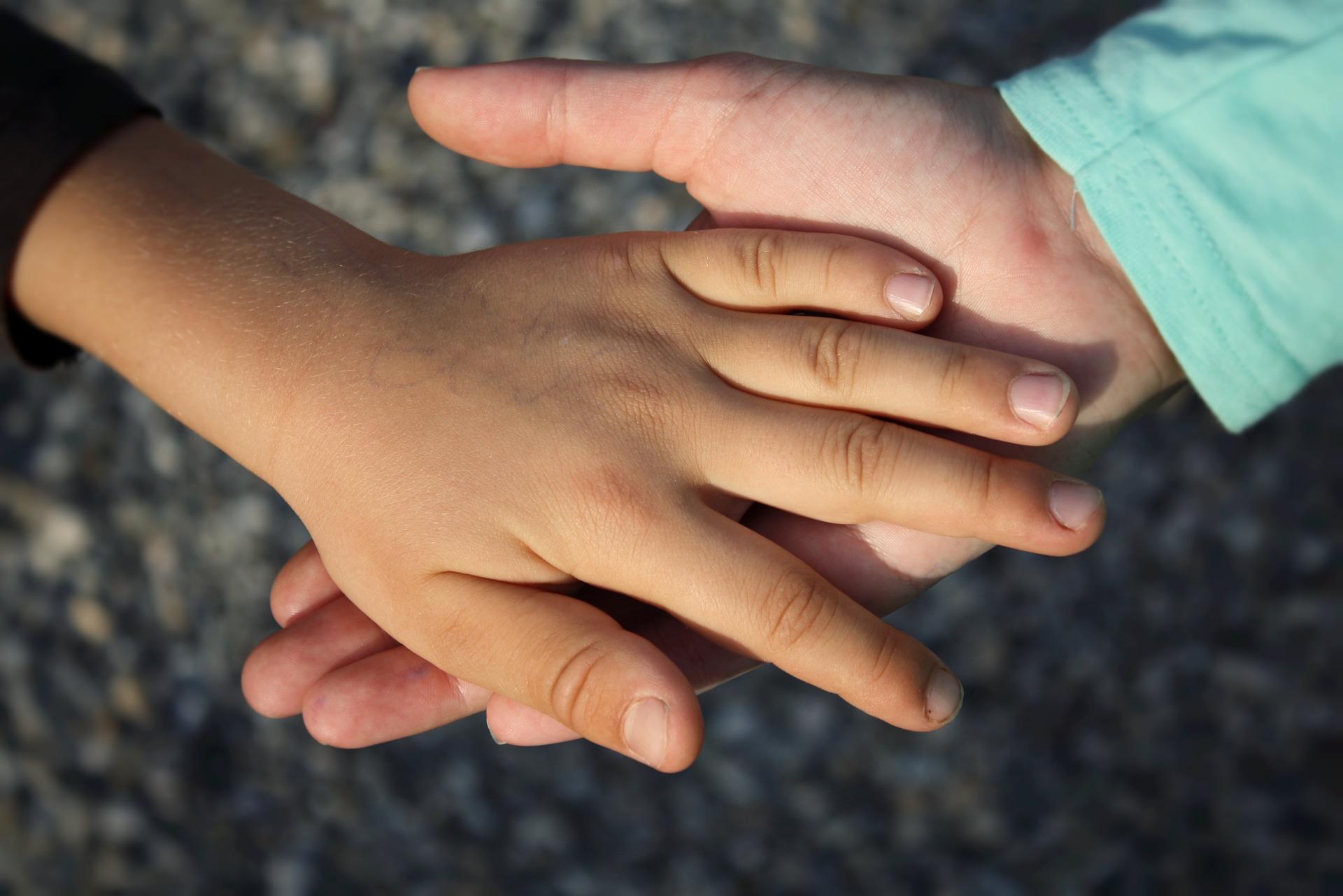 Dmitry Muratov, the co-winner of the 2021 Nobel Peace Prize and the editor of one of Russia’s last major independent newspapers, auctioned off his Nobel medal for a record $ 103.5 million to aid children displaced by the war in Ukraine.

All proceeds from the auctionwhich coincided with World Refugee Day on Monday, will benefit UNICEF’s humanitarian response for Ukraine‘s displaced childrenHeritage Auctions, which conducted the sale in New York, said in a statement.

Mr. Muratov’s Novaya Gazeta newspaper, fiercely critical of President Vladimir Putin and his government, suspended operations in Russia in March after warnings from the state over its coverage of the war in Ukraine. Read full story

Pressure against liberal Russian media outlets has been continuous under Putin, Russia’s paramount leader since 1999, but it has mounted after Moscow sent troops into Ukraine on Feb. 24. Mr. Muratov was attacked with red paint in April. Read full story]

Russia’s mainstream media and state-controlled organizations closely follow the language used by the Kremlin to describe the conflict with Ukrainewhich Moscow calls a “special operation” to ensure Russian security and denazify its neighbor. Kyiv and its Western allies say it is an unprovoked war of aggression.

According to US media reports, the auction of Mr. Muratov’s prize shattered the record for any Nobel medal that has been auctioned off, with reports saying that the previous highest sale fetched just under $ 5 million.

“This award is unlike any other auction offering to present, ”Heritage Auctionssaid in a statement before the sale.

“Mr. Muratov, with the full support of his staff at Novaya Gazeta, is allowing us to auction his medal not as a collectible but as an event that he hopes will positively impact the lives of millions of Ukrainian refugees. ”

Mr. Muratov, who co-founded Novaya Gazeta in 1991, won the 2021 the Nobel Peace Prize with Maria Ressa of the Philippines for what the Nobel Prize committee said were “their efforts to safeguard freedom of expression, which is a precondition for democracy and lasting peace“.

Mr. Muratov, who pledged to donate about $ 500,000 of that prize money to charities, dedicated his Nobel to the six Novaya Gazeta journalists who have been murdered since 2000.

That list included the journalist Anna Politkovskaya, a critic of Russia’s war in Chechnya, who was killed in 2006 in the elevator of her Moscow apartment building. – Reuters