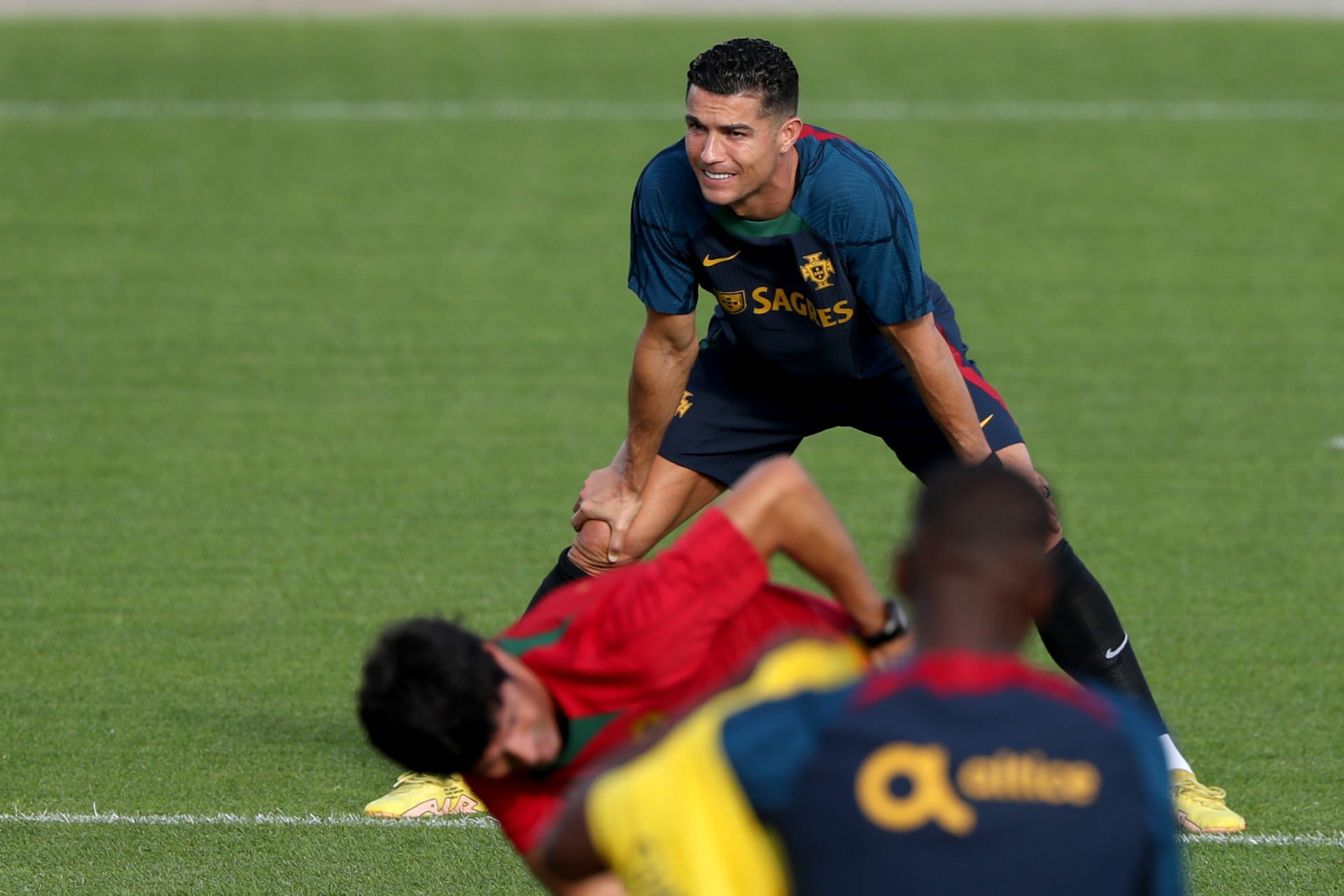 Cristiano Ronaldo declared this week he intends to play beyond this year’s World Cup and feature for Portugal at Euro 2024.

Ronaldo is Portugal’s record goalscorer by a margin of 70 goals, with 117 total to his name for his country.

His longevity and achievements are remarkable, with more than 800 goals for club and country, and teammate Ruben Neves is not surprised by his international teammate’s intention to continue.

The Manchester United forward was hailed by Neves, quoted by TMW ahead of Saturday’s Portugal fixture against the Czech Republic.

Wolves midfielder Neves said he was not surprised by Ronaldo’s intention to continue playing for Portugal beyond the World Cup.

He said: “Nobody is surprised. Working with him, we know what he is. We didn’t expect him to say it at the moment but somehow we already knew it, for the way he works, for how he is involved

“He is always extraordinary when he is called up for the national team, he is a professional in all respects and he will be ready.”

Ronaldo is still finding form this season, yet to score a goal from open play, but he has not been starting regularly for Manchester United either.

He will get opportunities in October, with United’s hectic fixture schedule presenting a game every three days, so there will be plenty of rotation.

Neves’ comments highlight the high regard Ronaldo is held in by his Portugal teammates, and they won’t mind if he is only a bit-part player for United over the next few weeks, ensuring he is extra fresh for the World Cup.