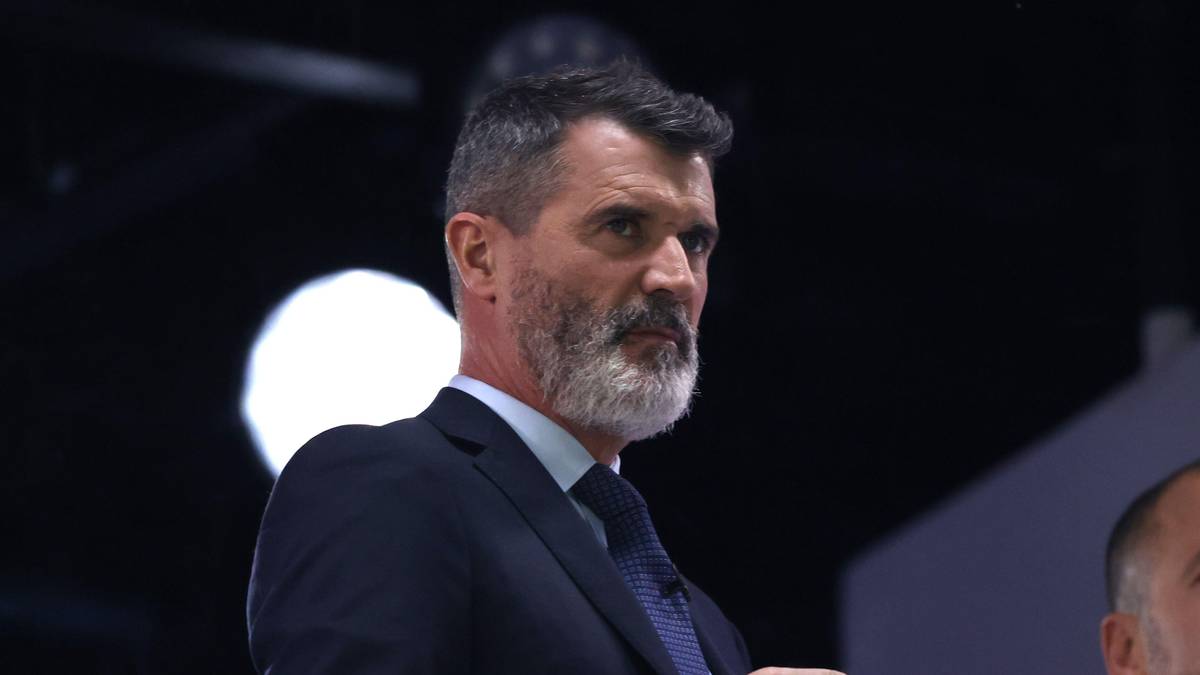 Roy Keane has picked out one team who he thinks will push Liverpool and Manchester City hard this season, and he does not think his former club Manchester United have what it takes to do so.

Liverpool and Manchester City dominated the league last season as they fought the title battle until the very last day of the season.

Eventual champions City ended 19 points above third placed Chelsea as they came up with an incredible final day victory over Steven Gerrard’s Aston Villa despite being two goals down in the game.

With Liverpool and City strengthening again this summer, it is hard to pick a team which can challenge these two clubs, but Keane believes Tottenham Hotspur could get in the title mix this season.

He said on ITV, “I look around the Premier League and Tottenham are the one team that will think they can get in the mix this season, but Liverpool and City are a class apart.

“Spurs might be closest to them this year, but Manchester United? You just don’t see it. I hope they prove me wrong, but they don’t look good enough for me.”

Despite not having Darwin Nunez in the first half, Liverpool were quick to score the opening goal of the Shield clash, courtesy of Trent Alexander-Arnold.

Erling Haaland wasted a few opportunities to score for Manchester City before half-time.

While all eyes were on the Norwegian to score, it took another of City’s new signing Julian Alvarez to draw the game level in the 70th minute.

The Argentine striker squeezed a shot past Adrian in a scrap which saw Phil Foden win the ball from the goalkeeper. The goal was ruled out for offside, but a VAR check saw the decision overturned.

However, City conceded a penalty soon courtesy of a handball from Ruben Dias, which was converted by Mohamed Salah with ease.

Nunez came up with the final contribution of the game as he scored past Ederson to hand Liverpool a 3-1 win and bragging rights to lift the Community Shield.

Keane spoke highly of Nunez and said that Liverpool fans might have already forgotten about Sadio Mane since their new striker’s arrival.

“I think when any player comes to the club, no matter the position, they want to settle. For the striker, it’s about getting that first goal under your belt. He’s up and running. Who’s that, Mane? That’s the name of the game, people move on, you’ve got strikers coming in, young striker, hungry, you saw it there.

“That’s the name of the game. The club’s recruitment, great start for the striker, gives them options. When you see these teams, the hunger and desire from both teams is fantastic. It’s been a good day for Liverpool.”

The 50-year-old Manchester United legend concluded, “A new striker, good habits to get into winning, other teams might be sitting watching this thinking are these teams going to ease off?

“Not with Pep [Guardiola] spirit [Jurgen] Klopp in charge, the hunger and desire from both teams. Klopp got a big smile, looks refreshed, got a new contract – good luck stopping these teams.”

Manchester United, after a 1-1 draw with Rayo Vallecano on Sunday, have now completed their pre-season tour under Erik ten Hag.

The club are now setting their sights on Brighton & Hove Albion for the opening weekend of the Premier League season, with the two sides facing off on 7 August.