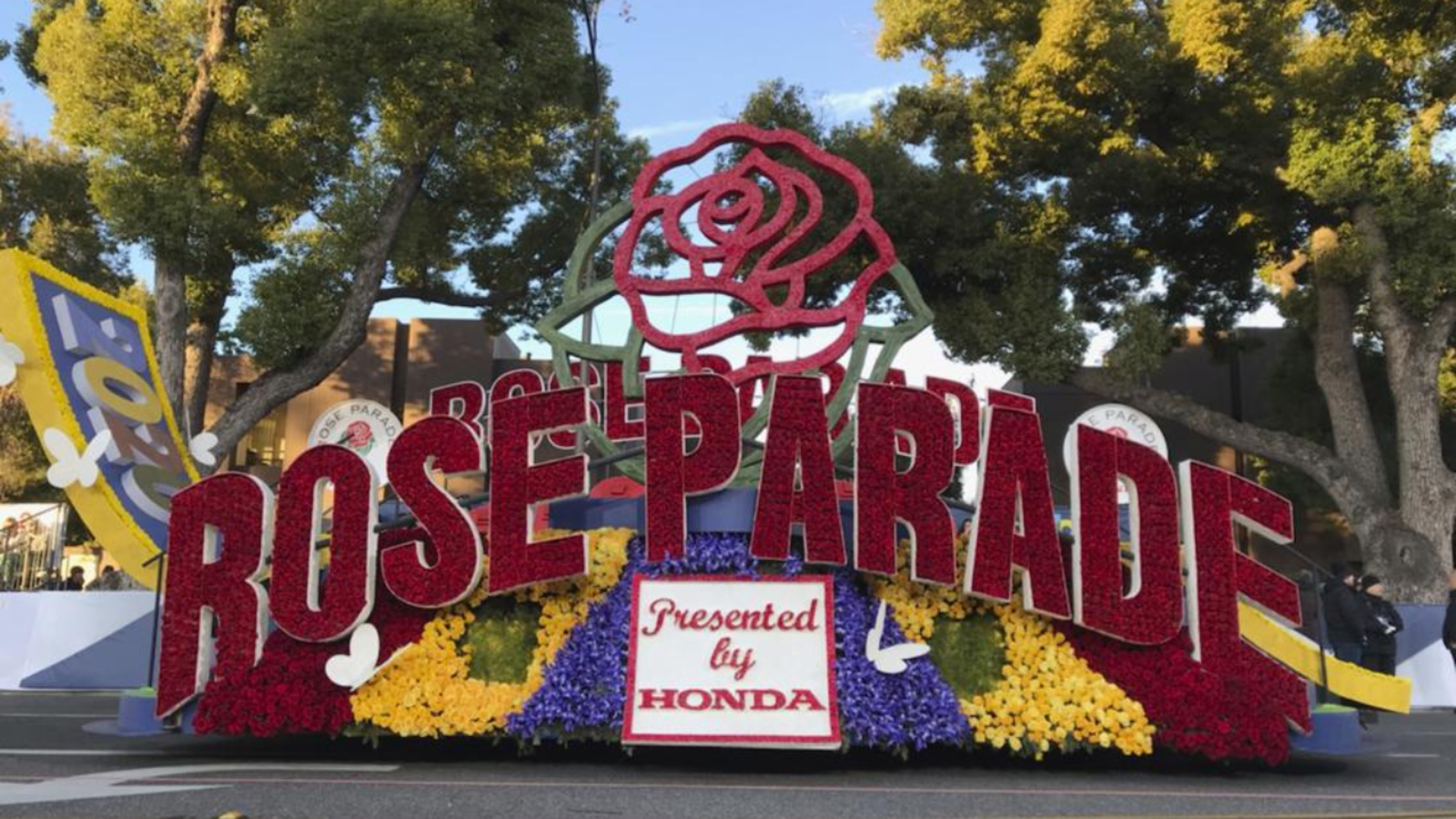 PASADENA, California – A year after New Year’s Day passed without a rose parade due to the coronavirus pandemic, the flower show celebrating the arrival of 2022 continued on Saturday, despite a new rise in infections due to the omicron variant.

After days of record rain, there was sunshine for the parade at 8.00, which has an eerie history of postcard weather.

LeAnn Rimes started the event with a performance of “Throw My Arms Around the World” followed by a military overflight of a B-2 bomber. Also on the chart were “American Idol” winner Laine Hardy aboard Louisiana’s “Feed Your Soul” float and country singer-songwriter Jimmie Allen.

The parade and this afternoon’s Rose Bowl football game between the Ohio State Buckeyes and the Utah Utes remained on track despite an explosion of COVID-19 infections in Los Angeles County, with daily new cases peaking at 27,000 Friday.

The county Department of Public Health said it was the highest number of new cases.

The soaring infections had already prompted Kaiser Permanente to announce that its float, “A Healthier Future”, would not have 20 “medical heroes in the front line” riding or walking next to it.

“We must prioritize the health and safety of our frontline medical staff and ensure that we are able to treat patients during this recent increase in COVID-19 cases caused by the omicron variant,” the health network said.

The parade drew, as usual, thousands of fans along its 5.5-mile (8.8-kilometer) route. Many camped on sidewalks overnight and set up their seats on New Year’s Eve afternoon.

Authorities in Pasadena urged people to wear masks, upgrade to the N95 or KN95 types and avoid interfering with anyone outside their own groups.

The Tournament of Roses Association said ticket holders for parade bleachers and the Rose Bowl game would be required to show proof of full vaccination or a negative COVID-19 test within 72 hours, and masks would be required for anyone 2 years and older .

Rose Parade 2021 was canceled months ahead of time. The Rose Bowl football game was played after being moved to Arlington, Texas.

Previously, the parade was canceled for several years during World War II, and the Rose Bowl game in 1942 was played in North Carolina after the attack on Pearl Harbor.

Copyright © 2022 by The Associated Press. All rights reserved.