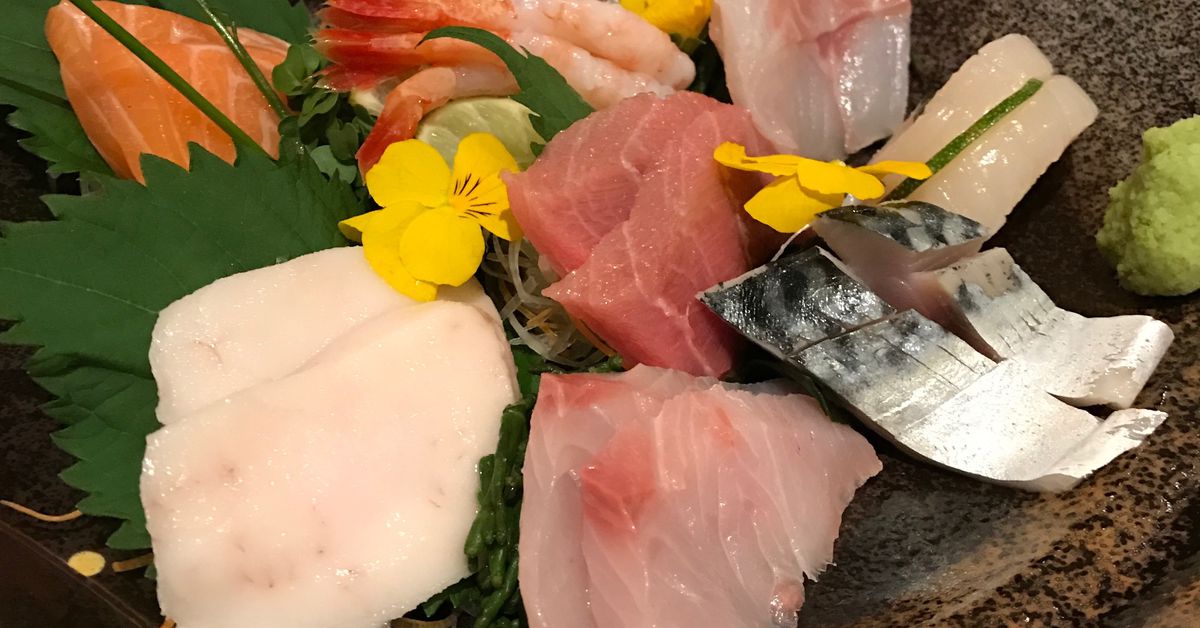 Roji, which in Japanese can mean “dewy soil” or “the garden through which one goes to the chashitsu for the tea ceremony”, a place that “cultivates an air of simplicity”, is a joint venture between the two chefs and Saga Japanese Restaurant Group, which is behind two branches of Chisou (in Mayfair and Knightsbridge), Sushi Atelier in Fitzrovia and the bento delivery brand Go Chisou.

“Hyper-seasonal” omakase menus must be prepaid at dinner – believed to be in the range of around £ 150 per person. per capita, while there will be a more affordable lunch menu on offer. Roji will serve five dinners and four breakfasts per week with a maximum of 10 customers per person. meeting, reports Big Hospitality.

Naszai and Hasegawa met at the Mayfair restaurant Tokimeite and have form in the capital and beyond: Naszai worked on the now-closed Sake No Hana; Hasegawa has experience from three Michelin-starred L’Abysse au Pavillon Ledoyen in Paris and Ginza Shimon in Tokyo.

The omakas will include a variety of dishes, including sushi made with fish predominantly locals, proteins cooked over charcoal and vegetables from Ikuko Suzuki and Robin Williams’ Namayasai farm in East Sussex – a company that supplies people like Koya in London. There will be an emphasis on preservation techniques throughout the menu.

Big Hopsitality also reports that a “super premium sake pairing from a comprehensive sake list” will be available.

“We are very happy to work together. Opening a restaurant as a couple has been our goal for many years and it is very exciting to see it come to life,” said a quote attributed to the couple.

More in the new year when bookings open.