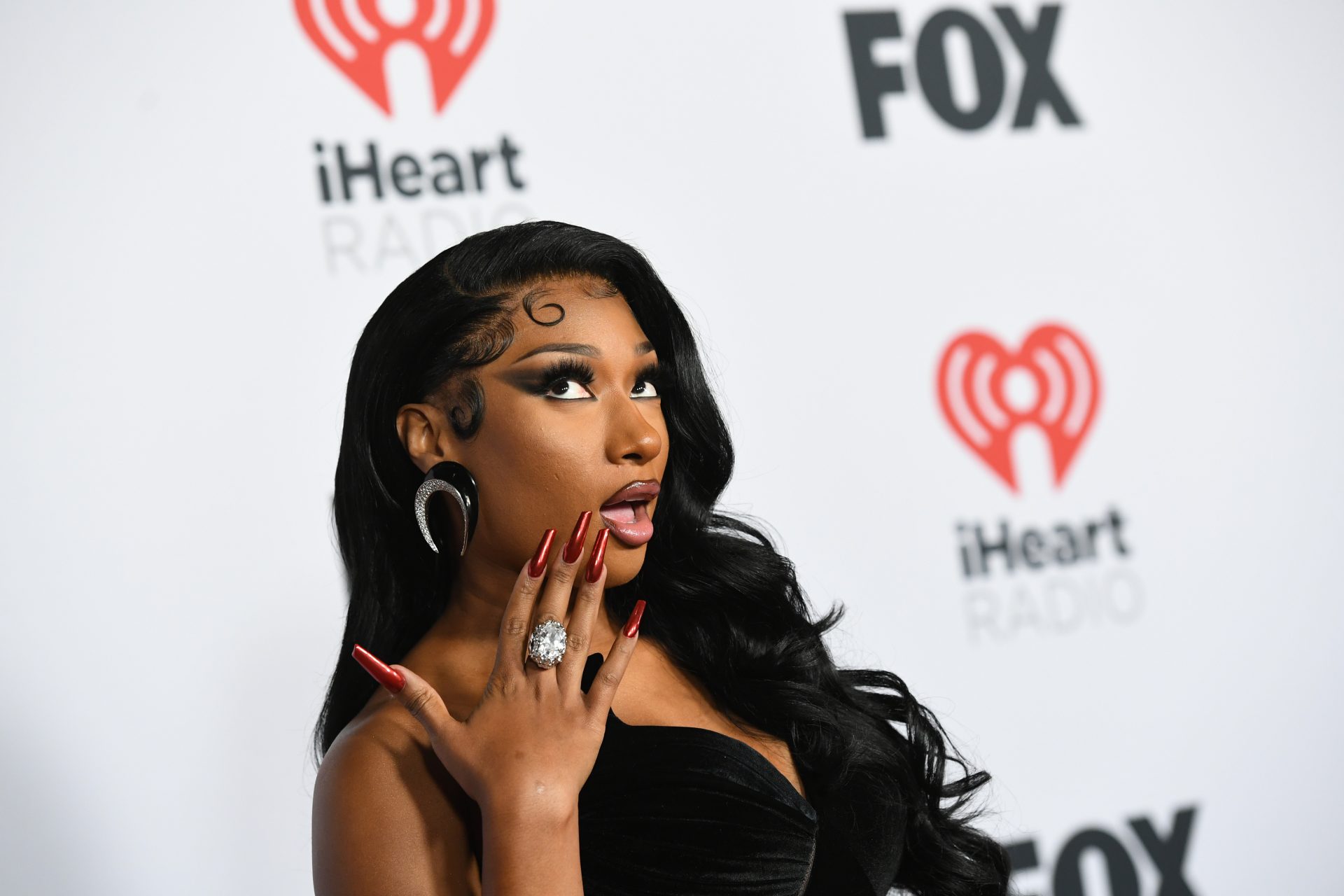 Megan Thee Stallion is hitting the big screen documentary-style! Roc Nation and Time Studios have teamed up to produce a series about the star. According to Variety, both companies made the announcement on Thursday. Roc Nation shared an announcement about the partnership on Friday.

“Megan has quickly blossomed into one of the pre-eminent entertainers in the world and it’s a testament to her perseverance, resilience and professionalism,” Roc Nation’s CEO Desiree Perez said in a press release.

The series will “touch on how Megan overcame various personal hurdles to thrive in her professional career,” per a press release.

Time Studios’ Loren Hammonds expressed the company’s excitement to work with Roc Nation “to share Megan’s story with the world.”

“Millions of people are familiar with her as an entertainer, but this series will give her a chance to share her truth like never before. Her story is a powerful one, and the accomplishments that she continues to achieve are remarkable, ”Loren said. “We feel lucky to have this opportunity to capture her at a crucial moment in her life and career, as she continues to grow exponentially in both her artistry and global impact.”

Nneka Onuorah is named as the director of the series. Nneka’s resume includes the HBO film ‘Legends of the Underground,’ which is nominated for a ‘Best Documentary GLAAD award. She also behind the competition series ‘Lizzo’s Watch Out for the Big Grrrrl.’

At this time, there’s no additional details about the project. Variety noted that documentary executives have not chosen a network. There’s also no word on a release date.

The news comes days into accusatory exchanges between Megan and CEO of 1501 Entertainment Carl Crawford. While Roc Nation has been managing the star since 2019, Megan’s label home is with Carl.