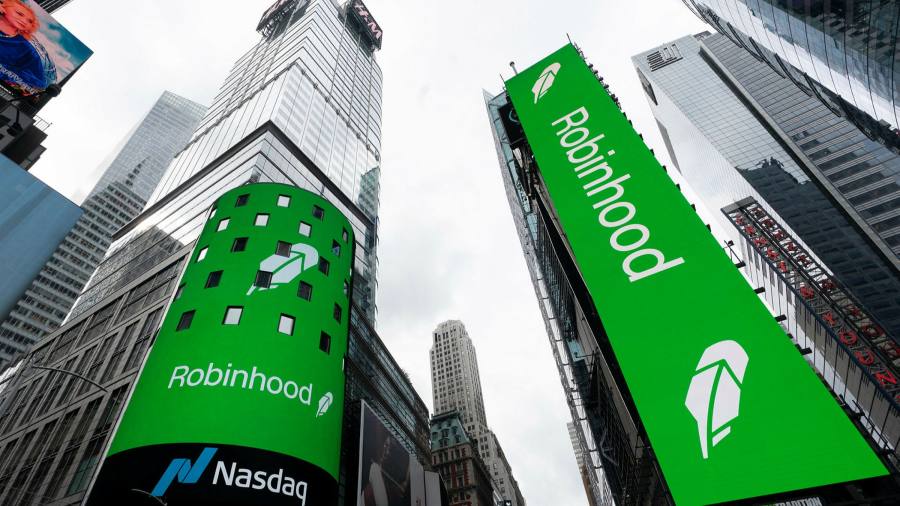 Robinhood is laying off almost a quarter of its staff as the company that rode the pandemic-era retail trading boom and promised to revolutionize stockbroking contends with a plummet in customer activity.

The company announced in a blog post on Tuesday that it was slashing its headcount by 23 per cent — or roughly 780 employees — as part of a reorganization that would also result in the closure of two of its offices.

“We will be parting ways with many incredibly talented people today in an extremely challenging macro environment,” Robinhood co-founder Vlad Tenev wrote on the company’s blog. “I want to reduce the burden of this difficult transition as much as possible.”

The brokerage’s shares fell more than 4 per cent in after-hours trading.

At the time of its initial public offering last summer, Robinhood boasted that 50 per cent of retail trading accounts opened in the US from 2016-21 were on its platform. But the lockdown and stimulus-fuelled retail trading boom has lost steam, and Robinhood shares have fallen nearly 50 per cent since the start of the year.

It is the latest round of lay-offs for the seven-year-old brokerage. In April, two days ahead of its first-quarter earnings, Robinhood said it would cut 9 per cent of its total full-time staff to reduce the number of “duplicate” jobs.

Trading volumes on the site have continued to decline. “We have seen additional deterioration of the macro environment, with inflation at 40-year highs accompanied by a broad crypto market crash,” Tenev wrote.

Robinhood said employees who have lost their jobs would have the option to stay until October 1.