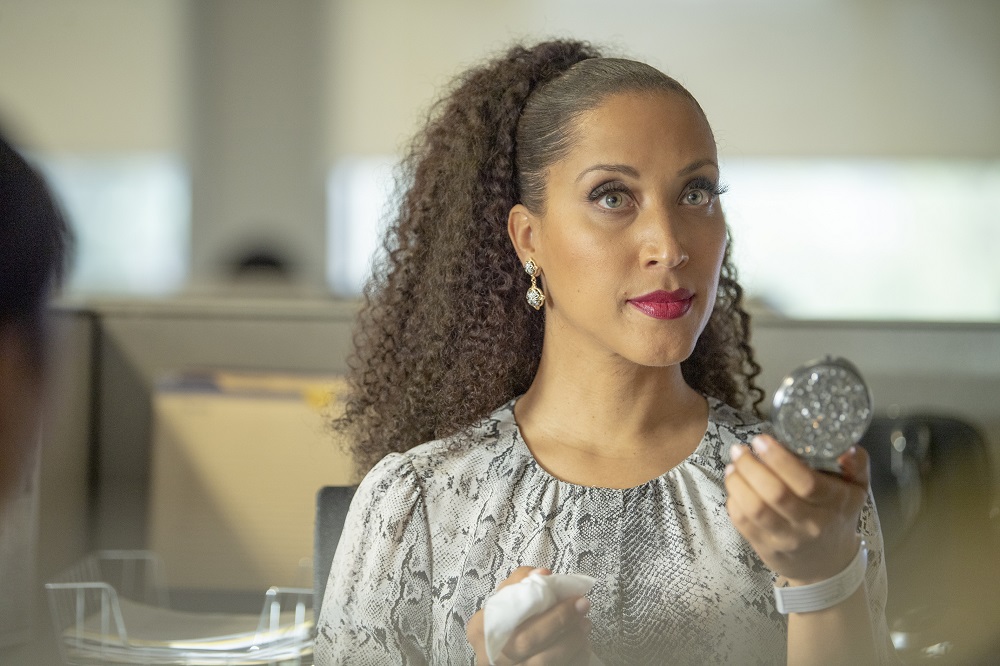 “A Black Lady Sketch Show’s” creator Robin Thede and director Bridget Stokes are teaming up again, this time in the realm of horror-comedy. Deadline reports that Stokes is set to helm Amazon Studios’ “Killing It,” a zombie pic with a script with Thede.

“Killing It” tells the story of four best friends who “attempt to redeem their college reputations by traveling to the SpelHouse homecoming. Their quest for vindication becomes a fight for survival when a zombie apocalypse begins to terrorize the country,” the source teases.

Thede is among the project’s producers.

Thede made history as the first and only Black woman to create an Emmy-nominated sketch series with HBO’s “A Black Lady Sketch Show,” which is written, directed, and toplined entirely by Black women. She previously hosted BET’s “The Rundown with Robin Thede.”

Stokes made her feature debut with “Boy Genius,” a 2019 comedy about a 12-year-old prodigy who joins forces with a retiree to investigate a crime.

Thede has received five Emmy noms for her work as a writer and exec producer on “A Black Lady Sketch Show.” Stokes won an Emmy for directing the trailblazing series, which is currently in production on its fourth season.