‘Ripping the bandaid’—Solana cofounders talk SBF, FTX, and what comes next 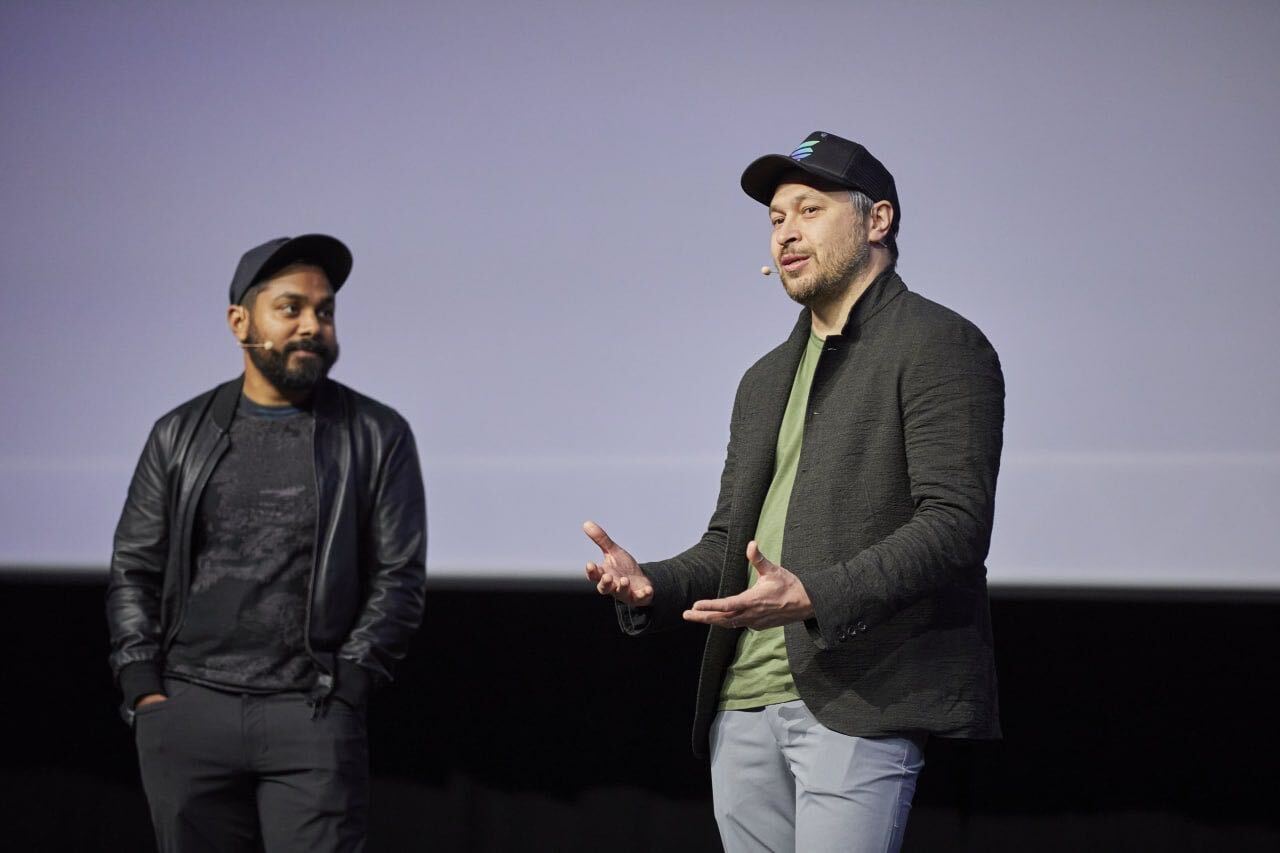 The crypto market is struggling—and that’s doubly true for projects associated with now-bankrupt crypto exchange FTX and disgraced former CEO Sam Bankman-Fried. Among them is Solana, the upstart blockchain that for a time looked poised to mount a serious challenge to Etheruem.

Bankman-Fried hyped Solana and its ecosystem frequently for years, both personally and through FTX. The bankrupt exchange held $982 million in SOL, according to its balance sheet.

Bankman-Fried even created a “decentralized” exchange called Serum on Solana.

Though Serum was recently forked to separate from Bankman-Fried’s influence and name, and projects within the Solana ecosystem continue to build through the downturn, the price of its token has taken a hit. In the last 30 days, Solana’s SOL is down 61%, currently trading at around $14—94% below its November 2021 all-time high.

Additionally, developer commits are down about 50% over the last month, and active developers are down a similar amount, Messari senior research analyst Tom Dunleavy points out to Fortune. “This is the highest drop-off among major Layer-1s,” he said. (According to Gokustats, which tracks developer activity, a commit is “the smallest unit of work for developers…this is typically a good proxy for developer productivity.”)

But Solana cofounders Anatoly Yakovenko and Raj Gokal aren’t focused on SOL price and view recent setbacks as temporary. They see the turmoil as a necessary part of a clearing-out process that’s crucial in moving forward.

“I think in the long term, it’s really good,” Gokal told Fortune. “We’ve always heard really negative criticism about FTX’s involvement in the ecosystem and that concentration of ownership stake. So, it feels like ripping the bandaid.”

Gokal and Yakovenko found out about the details of the FTX scandal—which involved Bankman-Fried looting customer funds to prop up his hedge fund—at the same time as everyone else, they say. Gokal said he tried to reach out to Bankman-Fried recently, but it didn’t lead anywhere.

“I think I asked him if he had an update on how Solana would be affected by all this, and he didn’t respond, or I think his response was ‘I’m not sure,’” Gokal said.

Otherwise, Gokal and Yakovenko say they haven’t heard from Bankman-Fried at all.

After the FTX collapse, “I was just shocked. It was just really, really weird to reconcile what was happening,” Yakovenko said.

FTX worked closely with the Solana team once Bankman-Fried decided to create Serum on Solana, Yakovenko recalled. But as FTX grew larger as a centralized exchange, Bankman-Fried and the team “started focusing more on their brand and expansion globally, in the U.S. and stuff in D.C.,” and there was “definitely a shift of focus,” Yakovenko explained. “This distancing naturally happened as their interest went somewhere else.”

“There were very different approaches that FTX was going to take. They wanted to partner with celebrities and do custodial NFT exchange stuff,” Gokal said. “Our approach was on-chain, solving problems for creators like royalty splits and allowing anybody to launch their own auctions on-chain.”

“The amount of stake that’s held by FTX in these proceedings has no impact on the security of the network,” Yakovenko said. “In general, the size of their stake is not significant enough to where it’s an issue.”

Gokal added that any rumors online that Solana is “dead” are just “fud,” or the spread of fear, uncertainty, and doubt.

“These are road bumps that probably are likely to come for any ecosystem at this stage, especially with this phase of the market cycle,” Gokal said. “But I think [the road bumps are] overall strengthening, and they far outweigh what any concentration of ownership one actor may bring.”