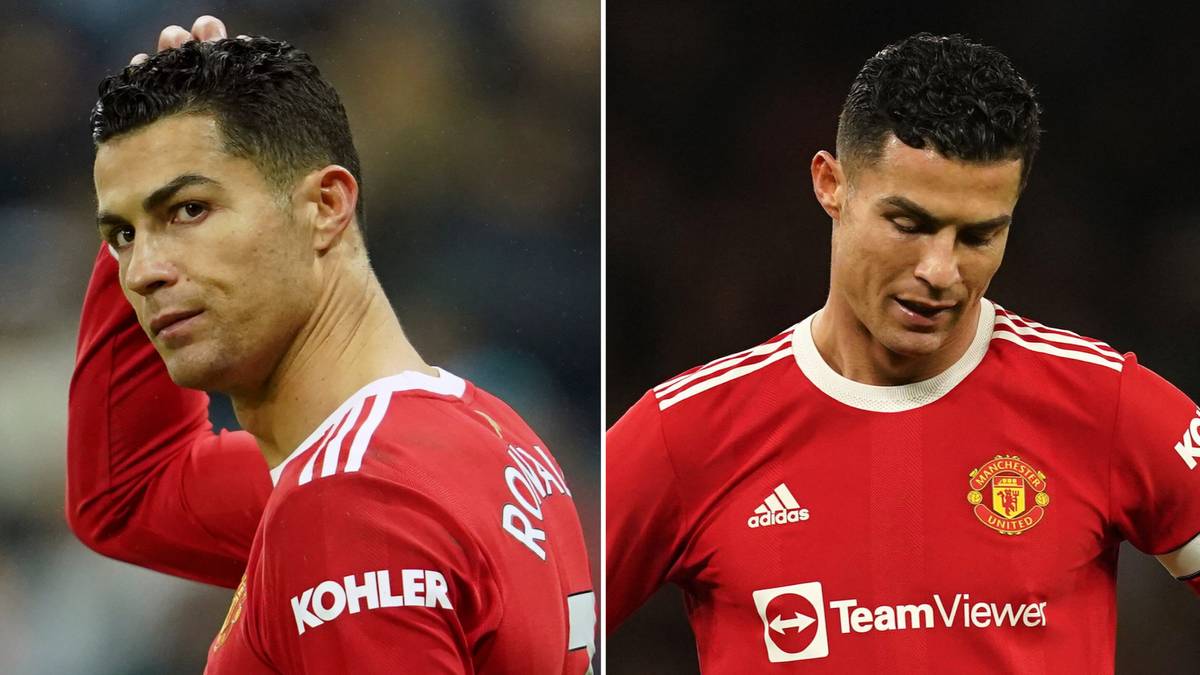 Speaking on his FIVE YouTube channel, Ferdinand revealed that not only does he understand why Ronaldo is not happy at United, he believes he would feel the same if he was the Portuguese international.

Continuing, the former Manchester United defender, who made 452 appearances for the club, stated how anyone of Ronaldo’s caliber would not be happy with United’s current situation.

Ferdinand would point out how Ronaldo will be accustomed to winning the biggest prizes in football. Yet, with United failing to qualify for the Champions League last season, the opportunity for Ronaldo to even attempt to win one of the most prestigious competitions in the sport has been taken away from him:

Anyone who wants to win football matches or trophies, anyone who is used to winning and competing every year at the top of the table for the biggest prizes, and then all of a sudden isn’t – and does not even qualify for the Champions League – you can not sit here and expect them to be happy. “

Adding onto his point, Ferdinand joked that Ronaldo will not even know what the music for the Europa League would sound like:

“He’s not happy with missing out on the Champions League, he does not even know what the Europa League soundtrack sounds like! When that comes on, he’s going to be thinking ‘what dance am I in here?’ “

Of Cristiano Ronaldo’s 934 club appearances, only two have come in the Europa League, when the competition was known as the UEFA Cup.

Both of those appearances came when playing for Sporting Lisbon back in 2002, meaning the five-time Ballon d’Or winner has not played in the competition in almost two decades.

If Cristiano Ronaldo is to depart the Manchester side, it could open up an opportunity for Anthony Martial to lead for United once again.

The French striker who lost his position in the team’s strikeforce, first to Edinson Cavani, and then to Ronaldo himself is now back as part of the United dressing room.

A loan spell to Sevilla for the second-half of last season failed to reignite the Frenchman’s form, but time will tell if new United boss Erik ten Hag can get the best out of him.

There is also the potential that Ten Hag will have to call upon Marcus Rashford to lead Manchester United’s frontline as he has done in years gone by.

It was reported earlier this window that United had rejected attempts from Spurs to sign the forward, with Rashford keen to impress Ten Hag.

Cristiano Ronaldo will not be joining Manchester United on the start of their pre-season tour when they fly to Bangkok on Friday.

The club are due to play Liverpool on 12 July in the Thailand city, before flying over to Australia to continue their ‘Tour 2022’.

There they will face Crystal Palace, Aston Villa and Melbourne Victory, with Christian Eriksen expected to join the club on this part of the tour once his pending signing with the club is made official.

Erik ten Hag’s men will then fly back to Europe to conclude the pre-season, with a match-up against Atletico Madrid in Oslo awaiting the squad on 30 July before heading back to Old Trafford to face Rayo Vallecano the following day.