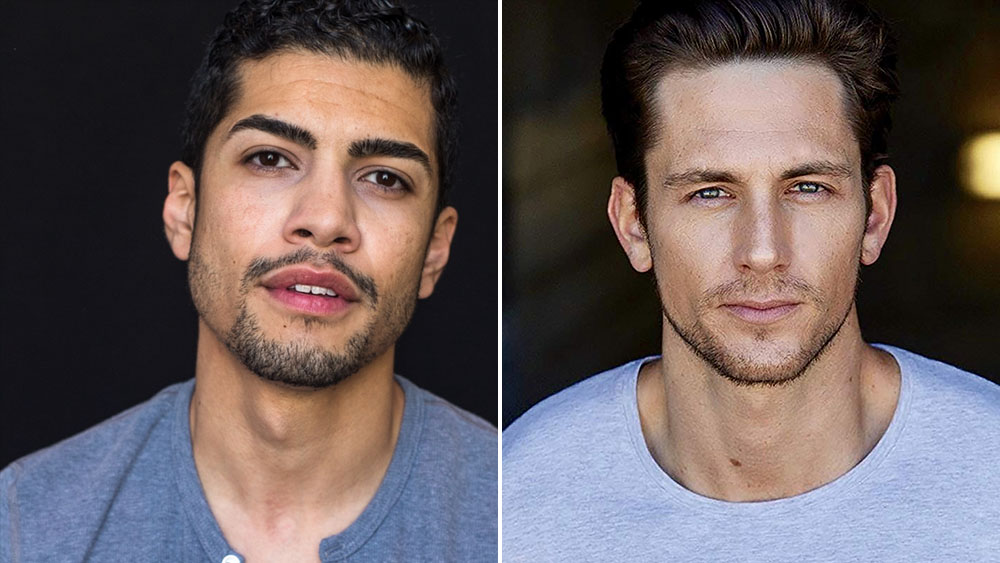 Gonzalez most recently starred in the Peacock series The Lost Symbol, based on the Dan Brown novel of the same name. Prior to that, he portrayed Rene Ramirez/Wild Dog in the CW’s Arrow spirit Legends of Tomorrow.

On the film side, credits included Coach Carter, Old School, The Guilt Tripduck War of the Worlds.

He is repped by Realm Talent, Framework Entertainment, and Frankfurt Kurnit Klein & Selz.

Antonello worked opposite Lily James as Pam Anderson’s boyfriend in the Hulu series Pam & Tommy. He will next be seen in Tyler Perry’s A Jazzman’s Blues, which will premiere at the Toronto Film Festival on Sept. 11.

He was a series regular on VH1’s American sports drama series Hit the Floor.

Antonello is repped by Talent Works and Creative Partners Group.