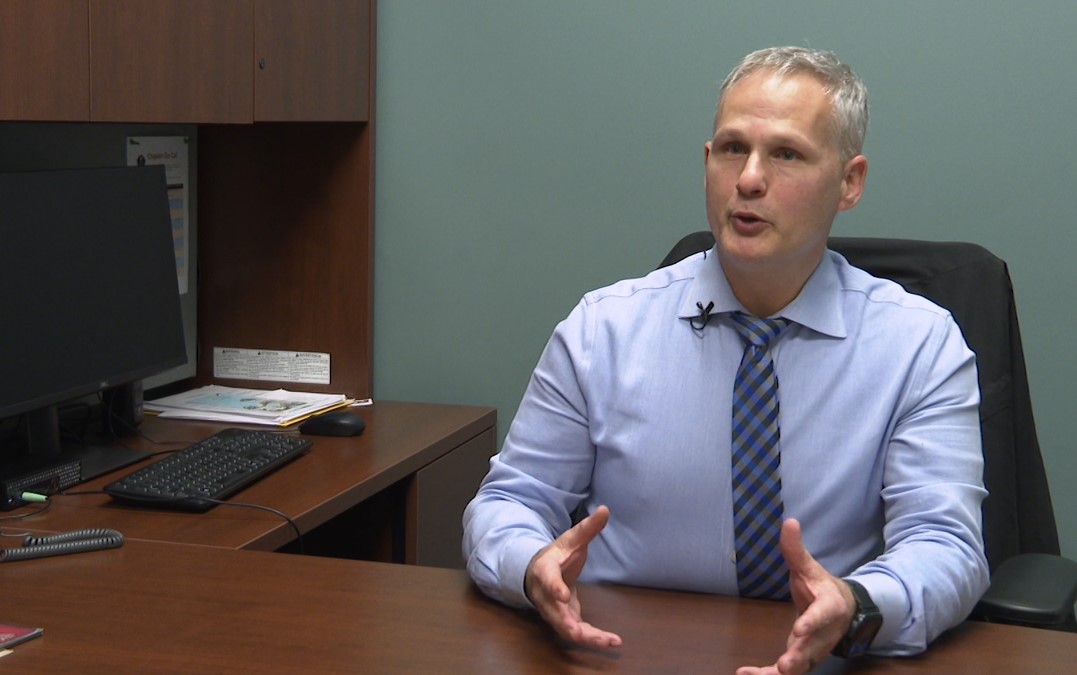 AUSTIN (KXAN) – Richard Mabe retired from the Austin Police Department in 2020. During the May 2020 protests, he worked the 6 pm to 6 am shift.

His shift started near East Riverside and Interstate 35, where he said the goal was to guide protesters back to Congress and South First Street. They eventually made their way to city hall.

“Once we got there we kind of just released the protesters to protest there in front of city hall while we all took breaks and drank water and stuff,” he said.

From there, the protesters moved to Austin Police headquarters, he said.

“Pretty much surrounded by the protestors,” he said. “And the other thing was now that the protesters were there, they’re interrupting where the homeless made their camps, so now they’re irritated.”

He said the chaos began to escalate.

“I know of no officer that would not stand up and support somebody’s right to protest,” he said. But he said he was “disappointed” with what transpired next.

“The guy next to me got hit in the shin with an alcohol bottle. Then somebody started throwing cinder blocks at us, ”he said. “There was a dumpster on fire behind the Gulf station. An individual behind that dumpster who was popping out and shooting Roman candles at us. ”

Last week, Travis County District Attorney José Garza said a special grand jury indicted 19 officers related to use of force during the protests. We poured through the indictment paperwork, finding 10 protestors named in the documents.

“Those injuries include significant injuries to the head, face and body,” Garza said during his initial announcement about the indictments. Austin City Council approved $ 10 million in settlements for two of those people last week.

When it comes to protests and civil unrest, APD said Special Response Teams (SRT) are mobilized.

“We are currently staffed with approximately 100 members who undergo 130 hours of annual training which are broken up into a 40-hour school, four 20-hour quarterly training blocks, and 10 hours of leadership and development,” the department said in an email .

The department stopped using bean bag rounds for crowd control after the protests.

Attorneys representing some of the protesters in their lawsuits against the City of Austin maintain the officers’ use of force in May 2020 was excessive. Chief Joseph Chacon defended his officers the day the indictment announcement was made.