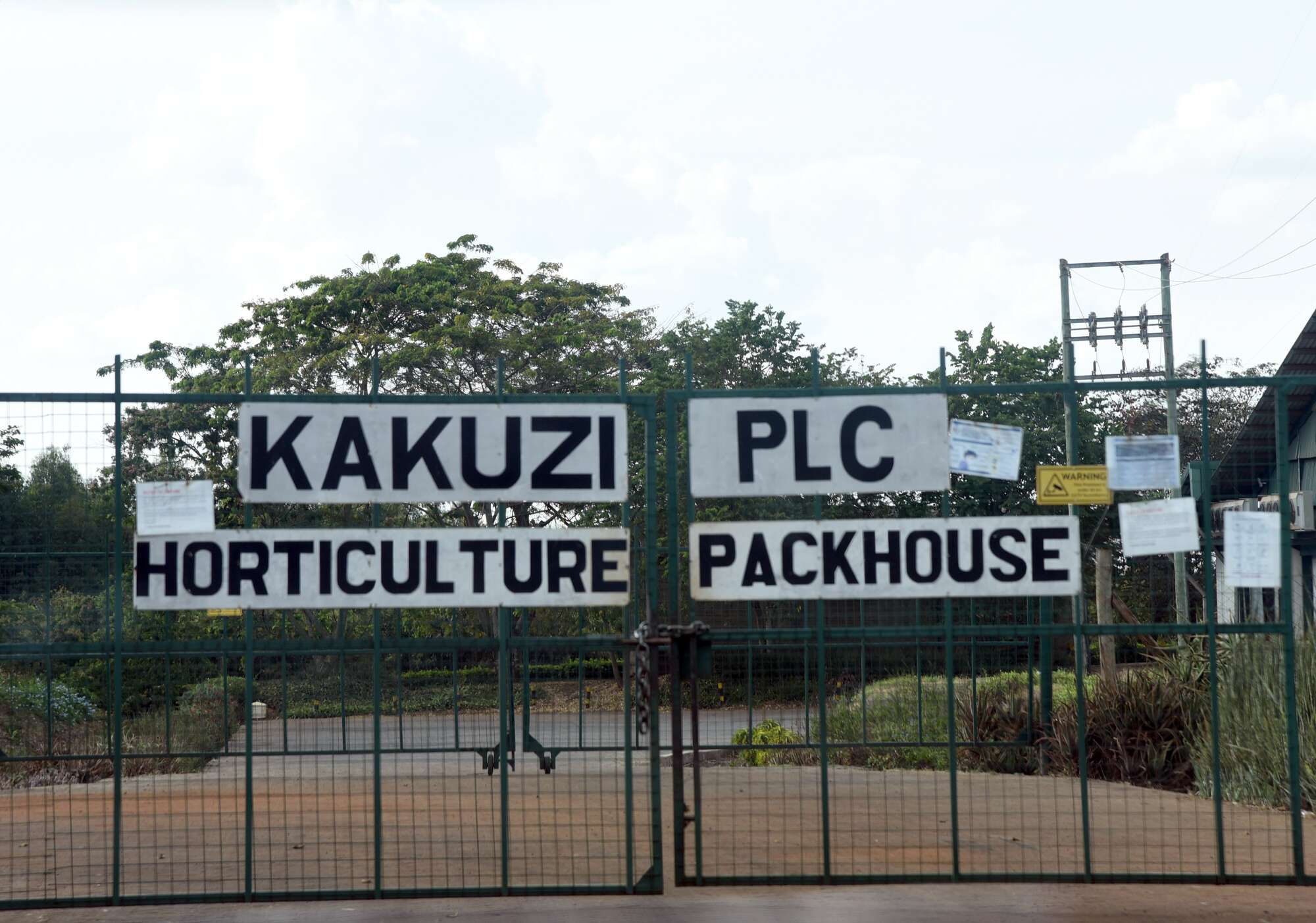 The majority of alleged victims of human rights abuses at Kakuzi faked medical records in a bid to receive compensation from the agricultural firm.

A report on the company’s grievance management process found that 95 per cent of the 174 cases of serious human rights abuses, including violence and sexual assault, were fake or manipulated.

It says that many of the claimants bought fake medical records from quacks at prices ranging from Sh1,000 to Sh2,000 each.

Only five per cent of the cases were confirmed to be genuine, with the investigation focusing on alleged abuses perpetrated by the company’s security guards in early September 2014.

The report shows that some victims visited one particular facility in 2018, but their records alleged medical treatment entries dated 2014.

Kakuzi’s grievance management process dubbed ‘Sikika’ is a non-judicial mechanism that operates under Kenyan law. It does not substitute for Kenyan State-based mechanisms but is complementary.

“Dishonesty in the allegations made by some complainants and witnesses (was a challenge faced) the members of the community in subject spent substantial amounts of money to obtain medical records to the extent of selling off personal assets,” the report reads.

The community members said they expected monetary compensation even without verified evidence, the report said.

Some claimants had been paid in a similar process earlier but which was not rigorous in demanding medical evidence.

Camellia Plc, Kakuzi’s parent company paid Sh696 million in February 2021 to victims of alleged violence and rape as well as remedial investments in the local community in Murang’a County where Kakuzi runs its agricultural business.

The newly released report shows that the complaints were filed by 70 men and 104 women. The allegations featured sexual harassment and assault (five per cent), assault (79 per cent), destruction of property (4 per cent) and others (12 per cent).

It was discovered in the latest exercise that one institution –where records were presented— does not exist in law. A site visit confirmed a pharmacy instead.

The person found at the facility is not a medical doctor, but he has been identified by several complainants as the person providing documents to support complaints of alleged severe human rights abuse.

The investigations carried out revealed that only a few records from other medical facilities were verified to be authentic.

There were also genuine medical records which were manipulated to support the claimants’ cases.

The issue points to widespread corruption in the medical sector besides the presence of impostors posing as doctors.

“It has too, as will be seen in the findings section, identified some unprofessional medical staff who have colluded with some individual complainants to issue medical records backdated to the month and year in issue,” the report says.

Degree Deodorant Teams Up With U.S. Soccer For Return Of U.S. Disability Soccer Month In December